If the 2010s was the decade of superhero crossovers, the 2020s are going up a gear by introducing the multiverse. While Marvel is doing its over alternate realities with Doctor Strange and returning Sony Spider-Man stars, Warner Bros is exploring the DC multiverse in 2022’s The Flash. Loosely based on the Flashpoint comic book and set in the DCEU (DC Extended Universe), not only is Ben Affleck’s Batman returning but also Michael Keaton’s Bruce Wayne from the Tim Burton era.

Simultaneously, Robert Pattinson is portraying a version of the Dark Knight who is in his second year as a vigilante for 2022’s The Batman.

Matt Reeves’ movie is set in a separate universe to the DCEU, but presumably, Keaton’s is from a third reality too.

Regardless, Brooks Barnes of the New York Times has recently interviewed Walter Hamada, the president of DC Films.

And it turns out that Keaton’s Batman will be replacing Affleck’s as the DCEU’s main Dark Knight. 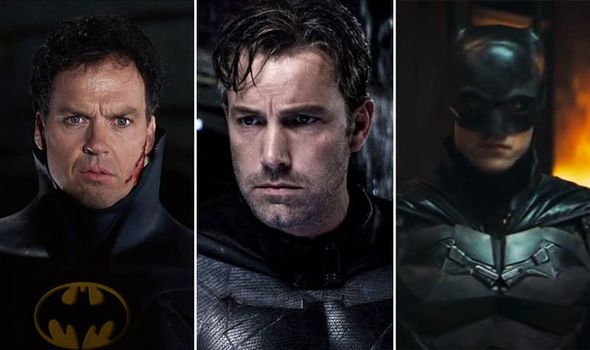 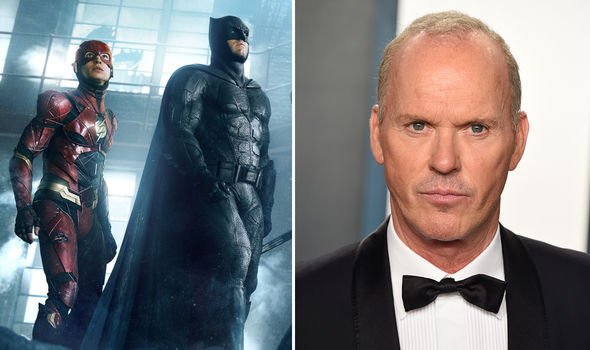 Barnes wrote: “To make all the storylines work, DC Films will introduce movie audiences to a comics concept known as the multiverse: parallel worlds where different versions of the same character exist simultaneously.

Another journalist then asked on Twitter: “Based on your Hamada piece, some have interpreted that WB is doing 2 franchises starring Batman, one with Pattinson, one with a new actor. Is that correct, or you were referring to Keaton as a second Batman, being part of a non-Batman-centric saga? Thank you!” 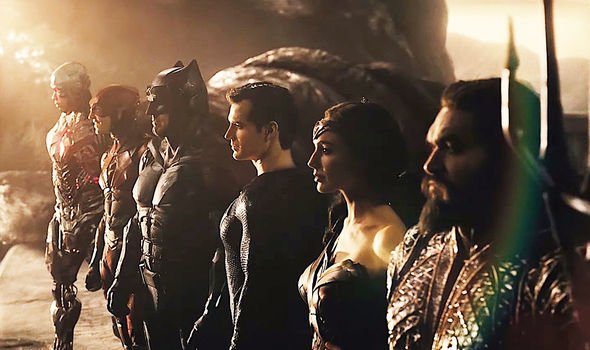 So by the sounds of it, Affleck really will be hanging up his cape as Batman, but will it be as simple as Keaton taking over in the same way?

The Tim Burton Dark Knight star is almost 70-years-old, but fans are wondering if a Batman Beyond movie is on the way.

A popular fan theory by Reddit user darrylthedudeWayne argues: “So I personally believe that will have Keaton’s Bruce act as a Nick Fury figure for the [Justice] League and a mentor figure for both The Flash and whoever will be the new protector of Gotham in his place.”

They added: “As for who will be the new protector of Gotham?

“I personally believe either Dick Grayson will take the mantle of the Batman in the DCEU (or maybe use his own superhero identity of Nightwing) or they will go the Batman Beyond route and have Terry McGinnis be the new Batman of the DCEU instead.”

As for what happens to Affleck’s Batman, perhaps he’ll kick the bucket, which was Zack Snyder’s original plan for Justice League 2; inspired by the Final Crisis comic.

Although with the Justice League Snyder Cut coming out in March, sources claim discussions for a Word’s Finest movie featuring Batman and Superman and a Trinity film adding Wonder Woman into the mix are being discussed.

However, the insiders claim that such movies are dependant on the success of Zack Snyder’s Justice League.

Of course, it’s not clear then if this means Affleck being persuaded back as Batman or Pattinson’s incarnation crossing the multiverse into the DCEU.

Whatever the plans, it sounds both incredibly bold and very exciting for fans.