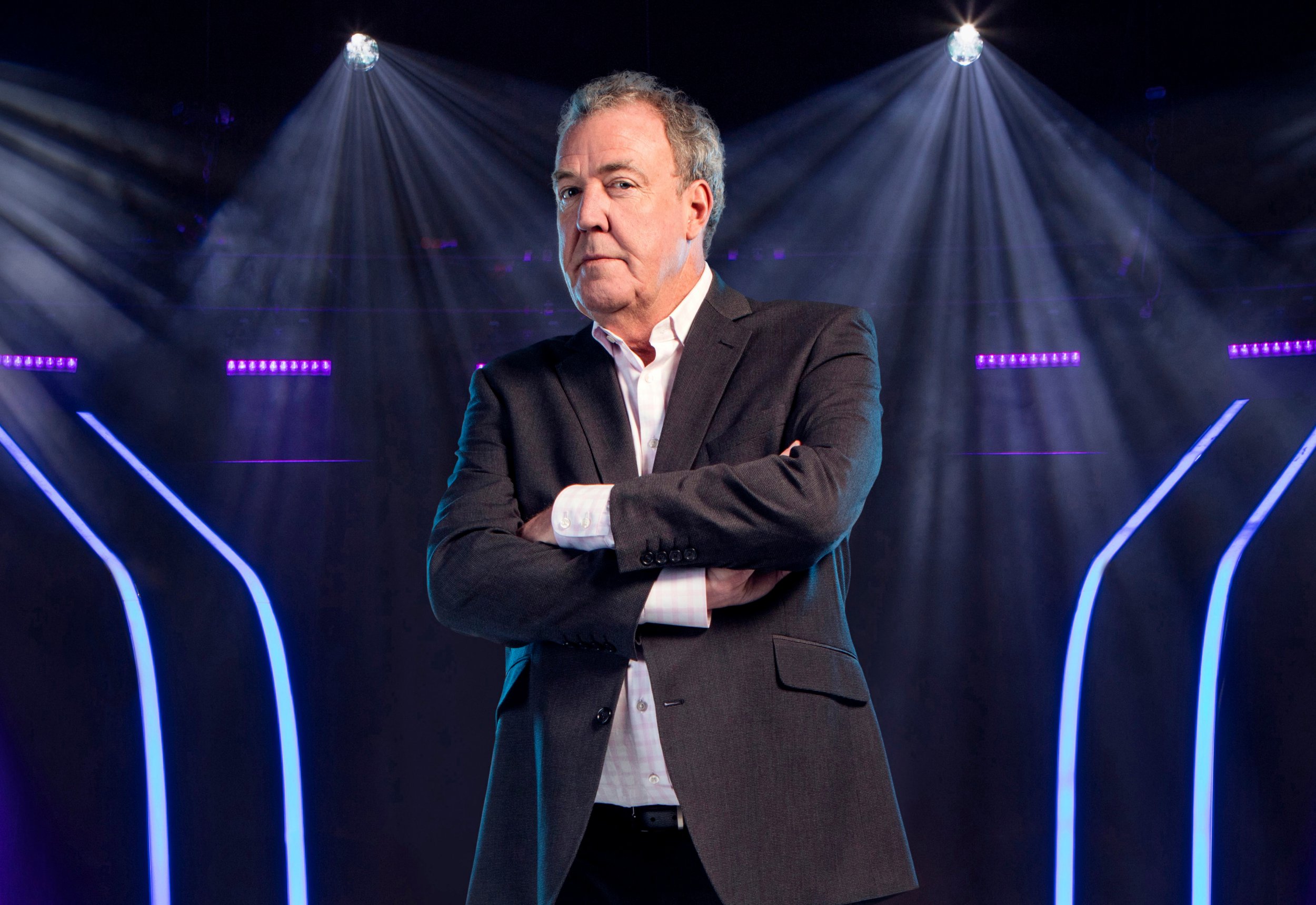 Who Wants To Be A Millionaire? viewers have expressed their shock over a joke made by Jeremy Clarkson about the late Sean Lock on tonight’s episode, with several furiously questioning why the remark wasn’t edited out.

In August this year, Lock died at the age of 58 after suffering from cancer.

The comedian frequently starred on TV shows including 8 Out Of 10 Cats and 8 Out Of 10 Cats Does Countdown with Jimmy Carr, who appeared on a celebrity version of Millionaire on ITV on Wednesday evening.

At the start of the episode, Clarkson was going through the lifelines available to Carr on the show when he explained that because there’s no audience in the studio due to Covid, there are two options to phone a friend.

‘Oh I thought that was just because people preferred Tarrant,’ Carr responded, referencing the original host of Millionaire, Chris Tarrant, who presented the show from 1998 to 2014.

After Carr commented on how shocked the members of the crew appeared over his remark, Clarkson then said: ‘That’s because they were promised Sean Lock.’

A number of people watching the programme were astounded by the quip, speculating that the episode was filmed before Lock’s death.

Several stated that in their view, ITV should have ensured it was cut out from the episode in the final edit, with one person saying it was ‘poorly timed’.

‘Who’s job is it to check these shows and edit them before they’re televised??? [sic]’ someone tweeted.