MOLLY-MAE Hague has stunned fans with £128,000 worth of jewellery on her wrists alone – but fans fear she will be robbed like Kim Kardashian.

The 22-year-old star treated herself to a pricey new bracelet after signing the biggest contract of her career as she landed a seven-figure deal with PrettyLittleThing. 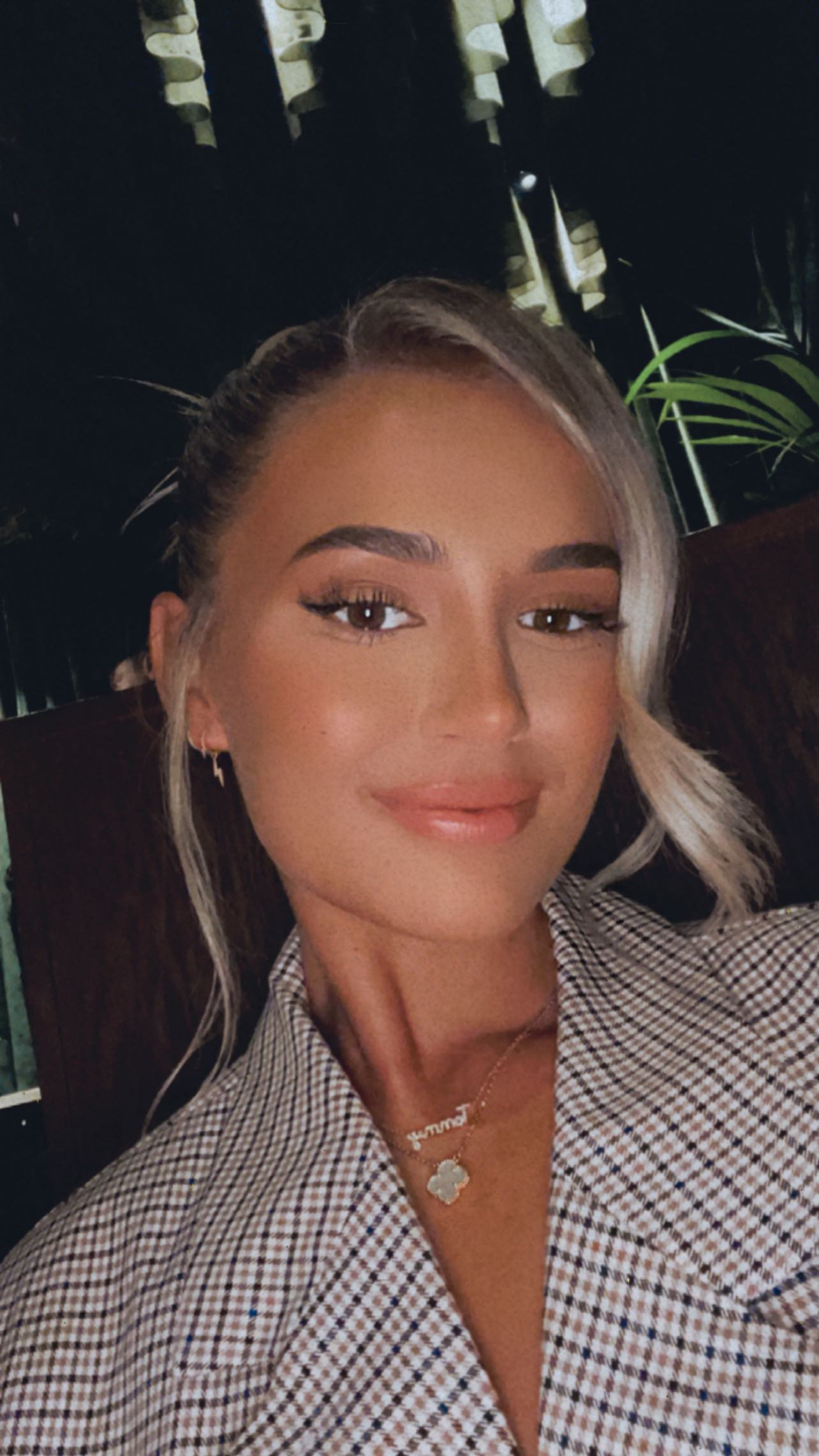 The Cartier 18k gold 1.99 carat bangle set her back a staggering £37,400, and looked right at home alongside her Rolex.

The Cosmograph Daytona gold watch with a green face reportedly cost £29,350 – though some have argued it's worth up to £75,000 – and rested between the new Cartier and Molly's £3,850 Vintage Alhambra gold bracelet.

Another replied: "More than I make in a year, good for her though – it ain't her problem we broke."

One more echoed: "She's like a British Kylie Jenner."

However, others have expressed concern over the influencer flaunting her expensive possessions – especially after Kim Kardashian was robbed at gunpoint in 2016 after showing off her pricey engagement ring.

A concerned fan tweeted:"I love Molly-Mae but I would honestly be so terrified that some sort of Kim K kidnap and robbery would take place with that amount of jewellery on me…"

One more agreed: "Mad!! I was thinking she needs to be careful flashing it around, look what happened to Kim."

A third wrote: "She’ll just get mugged now. It’s cringe why they do it."

She needs to be careful flashing it around, look what happened to Kim.

Another shared: "I beg the poor girl never gets robbed but she has more than my years salary on one wrist."

After Molly left the Love Island villa, we revealed that she'd secured a £500,000 deal with fashion brand PLT. The following year an even more lucrative £600k deal came her way.

Speaking of her new seven-figure deal yesterday, a source told us: "It’s incredibly exciting news and just such a big deal – we are talking footballer kind of money.

“Molly has worked really hard and has a great relationship with the brand, so it’s no wonder they are happy to invest in her.

It’s incredibly exciting news and just such a big deal – we are talking footballer kind of money.

“She’s really buzzing about the news and treated herself to a little gift last night. She’s been telling friends its the biggest deal of her life – and she’s not wrong!”

The gift was the yellow gold Cartier bracelet, with the Love Island star recently revealing that she'd turned down a jaw-dropping £2million offer to wear another brand's clothes – because she didn't like them.

She shared at the time: "Even when I came out of Love Island and that day when we sat with all those fashion brands, the money offer that I took wasn't actually the highest." 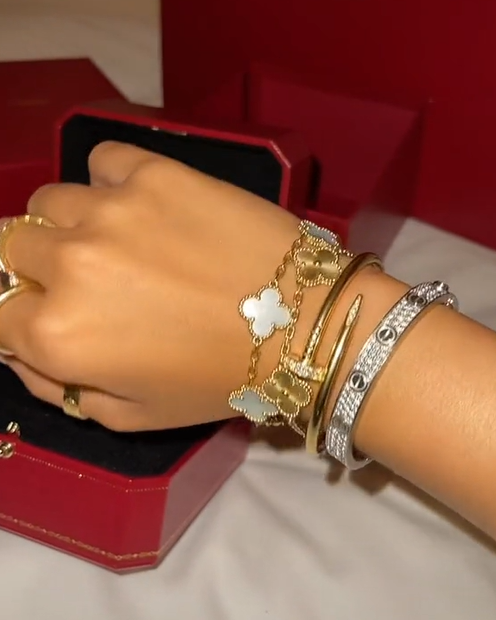 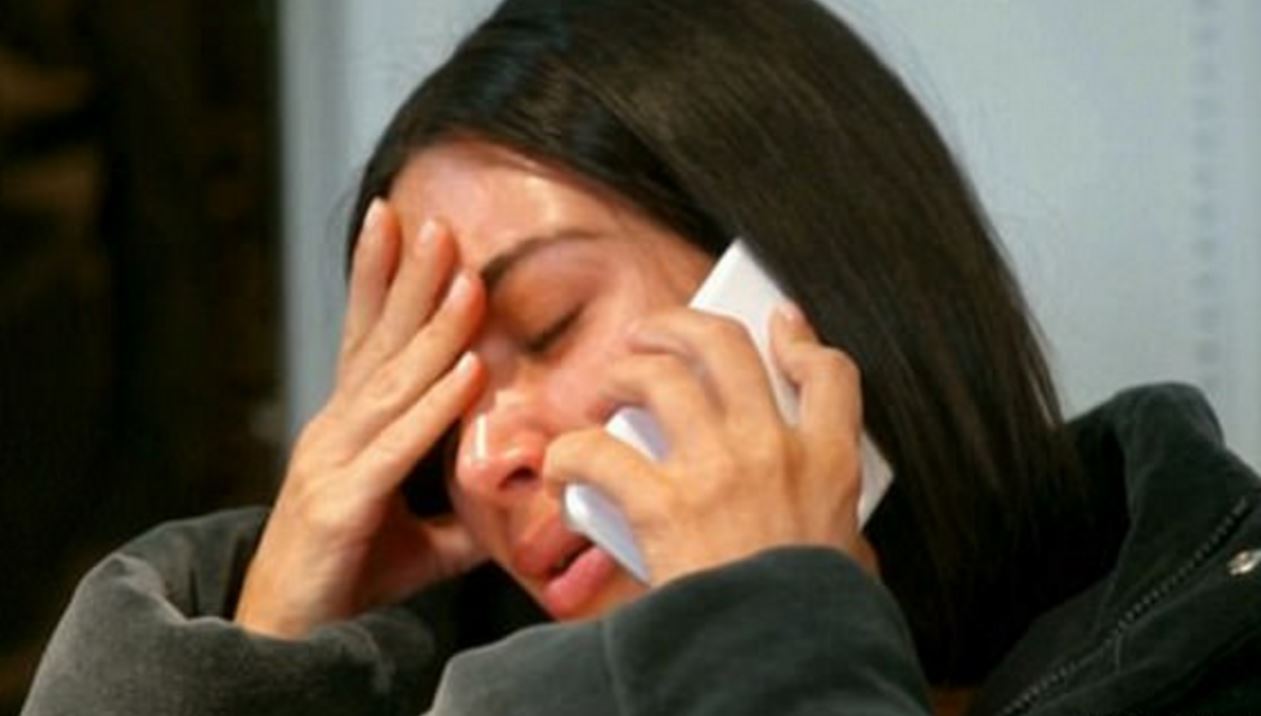