MOLLY-Mae Hague has revealed that she has ditched her contraception after admitting that she's "so excited" to have babies with boyfriend Tommy Fury.

The 21-year-old Love Island beauty opened up in a YouTube clip explaining that she isn't on any form of contraception. 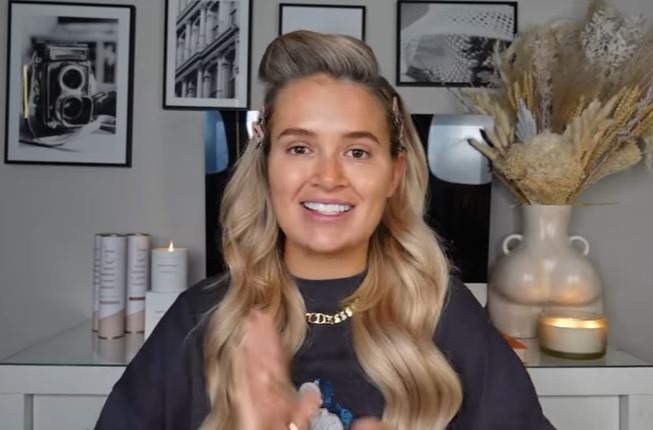 "That is not because we are trying for a baby, just to clarify.

The media personality opened up about the side effects while she was taking the contraceptive pill. 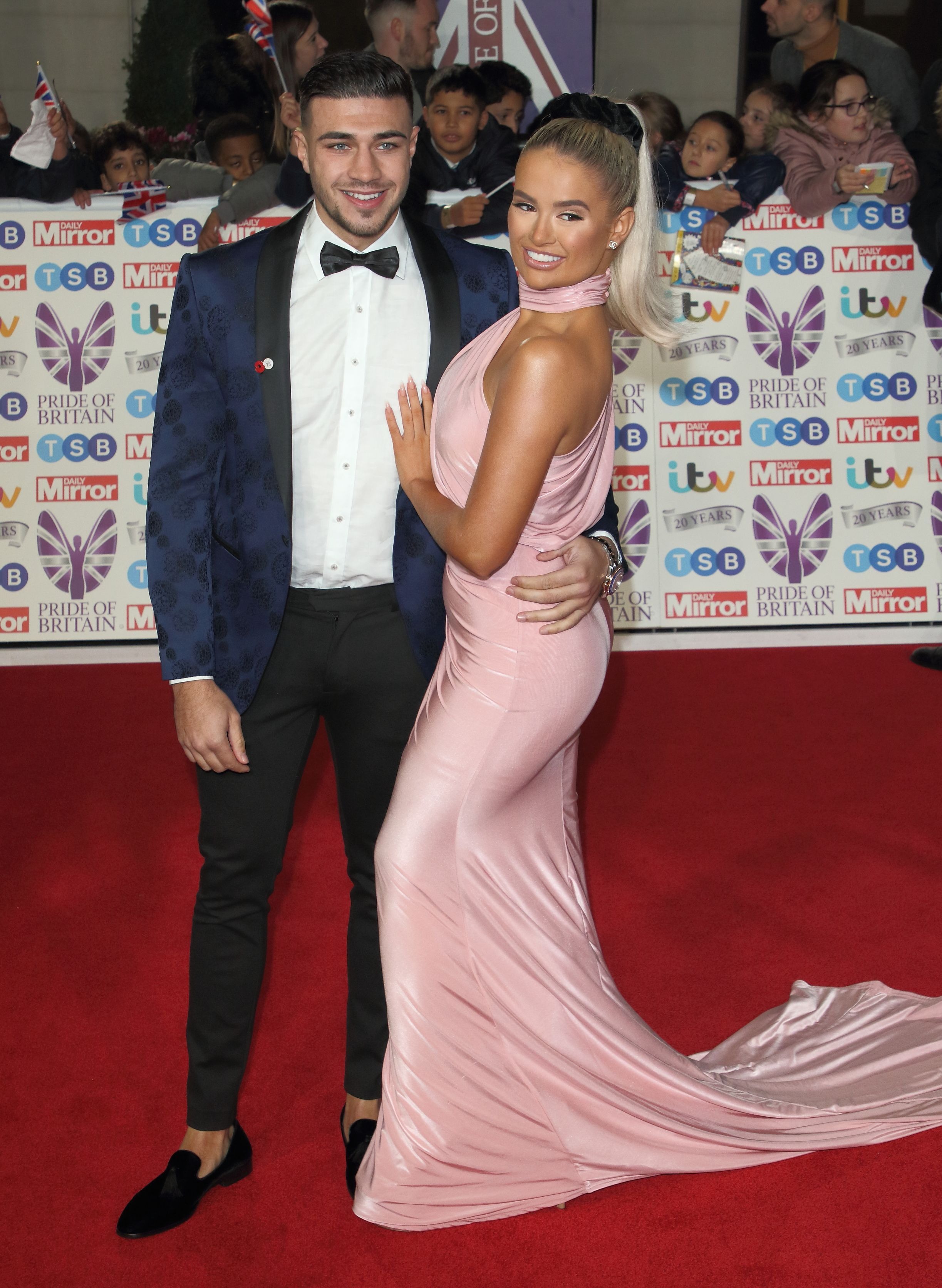 She added: "I went on the pill a few weeks ago for the first time. I found it so hard to find a good time each day to take the pill. I started taking it and no, it's not for me.

"I felt headache-y, I felt tired, I felt emotional like I was crying for no reason. Tommy was literally like, 'What is wrong with you?' and the only thing that had changed was that I was on this pill. It was not for me… I'm living life on the edge guys!"

Molly went on to talk about the idea of having children and joked that Tommy is desperate for a baby right now.

The 21-year-old boxer revealed last year that he is trying to get Molly-Mae pregnant and wants eight children. 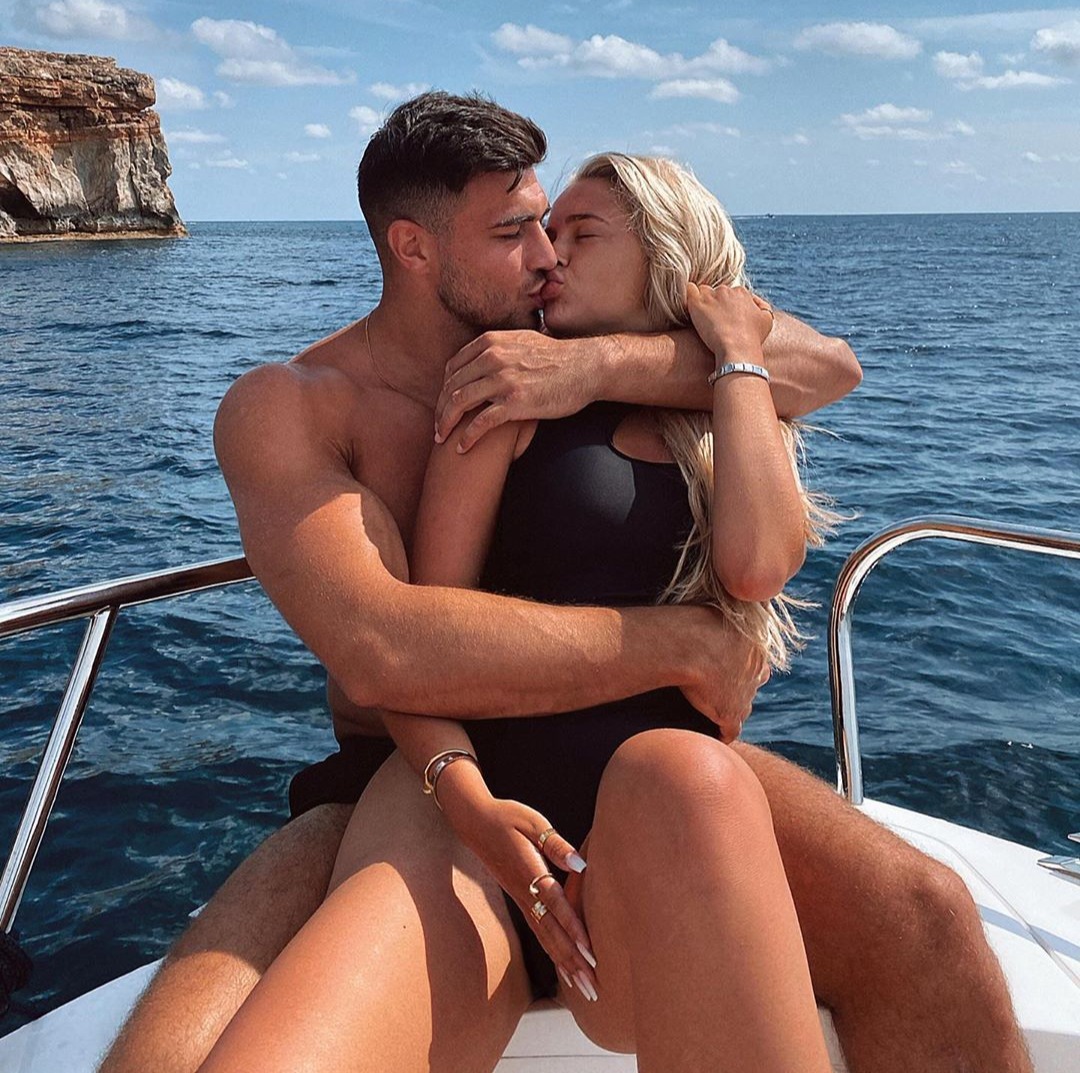 He previously said: "Yes we have, we've been snoodling in the bedroom, I want twins by the time I'm 22, simple as that. Molly wants six kids, I want eight."

The reality beauty said: "We'll do a baby question, because it wouldn't be an assumptions video without a baby question. That's like the other 30 per cent of the questions that I get. 'You want a baby within the next two years'.

"I've answered questions like this before but I don't know like with the baby thing. I just feel like when the time is right, we will know.

"Honestly, if it was up to Tommy, we would have a baby today, tomorrow and the next day. He wants so many kids." 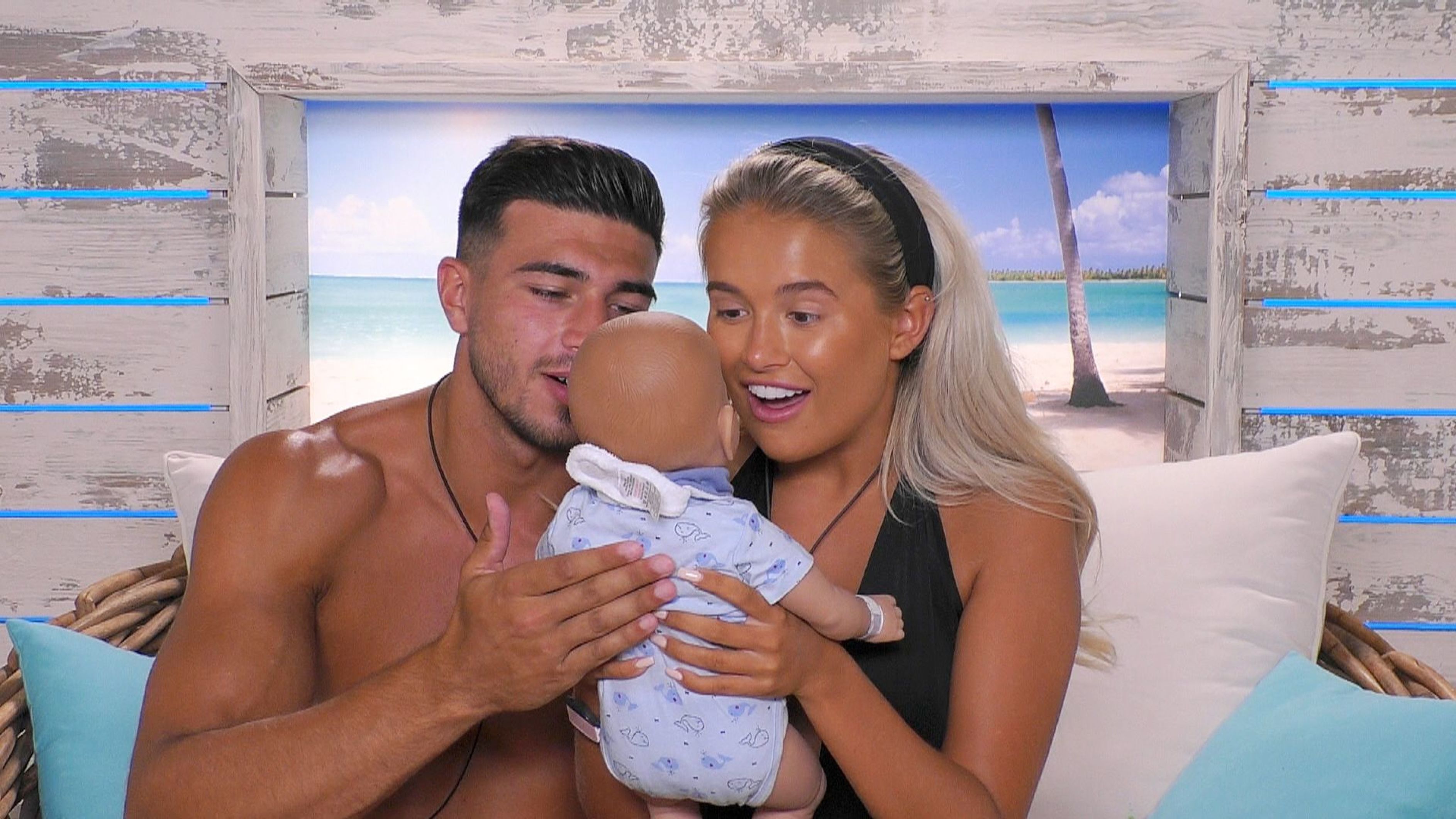 Molly who has been with Tommy for nearly 18 months gushed over Tommy saying he would be the most amazing dad.

The YouTube star said: "I definitely, definitely want kids soon, but not soon soon. I always feel like a broken record with the whole kids thing because I always talk about it."

"I don't mind having a child out of wedlock. We're just so happy and we're so, so excited for the day that it does happen because we just can't wait.

"I know Tommy will be the most incredible dad. Like oh my goodness, it literally makes my heart fill up when I think of Tommy holding our child. It's just so exciting. 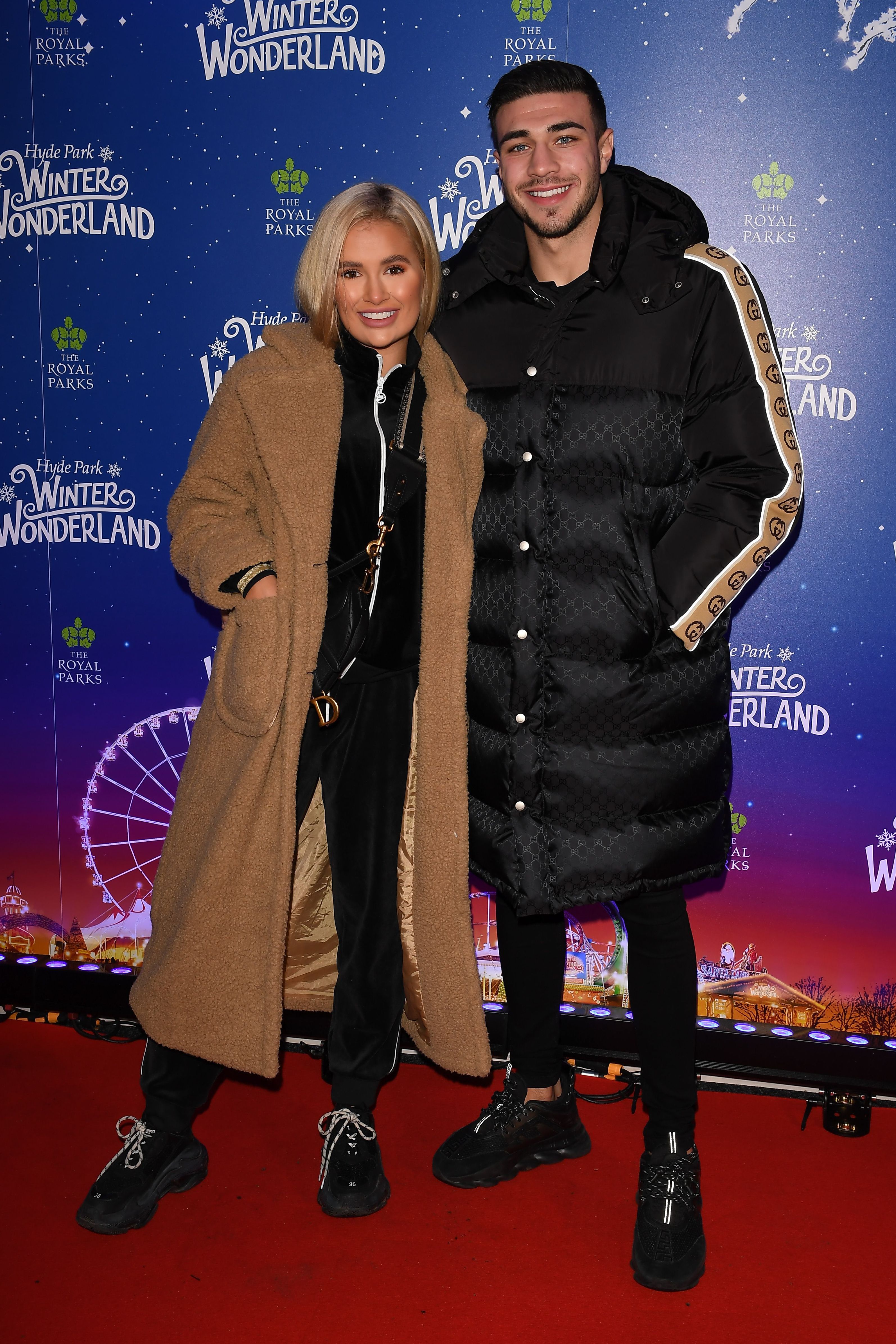 "But I'm literally so young and I never wanted to think about having babies before I was like 28.

"But when you meet the right person it just kind of feels right. But not yet, not yet."

It looks like the loved-up pair are going from strength to strength, Tommy recently gushed that he is the "luckiest man in the world" as he shared a photo of Molly-Mae after she got her lip fillers dissolved.

Tommy couldn't hide his admiration for the blonde beauty as she proudly flaunted her new look. 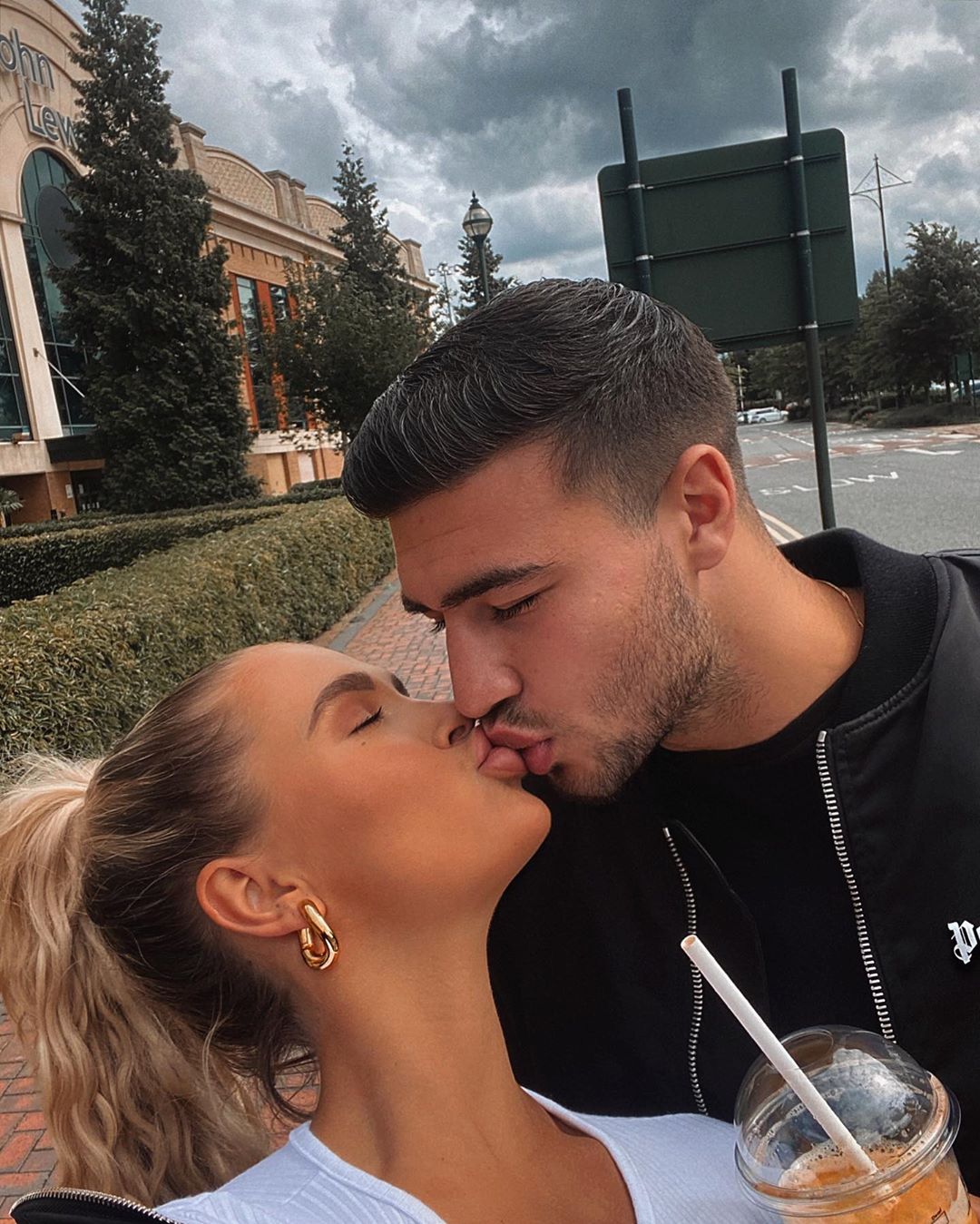 He posted the image to his Instagram Story, adding at the time: "Wow, can I just say I'm the luckiest man in the world.

"So grateful to have you by my side. I love you."