The Money Heist cast has filmed some intense scenes throughout the show’s run. Whether it’s being hurled in a slew of gunfire or succumbing to psychological manipulation, the cast members have to endure a lot of emotional and physical stress on set. According to the Money Heist cast, here’s the episode that marked the “worst day” of filming the Netflix series. 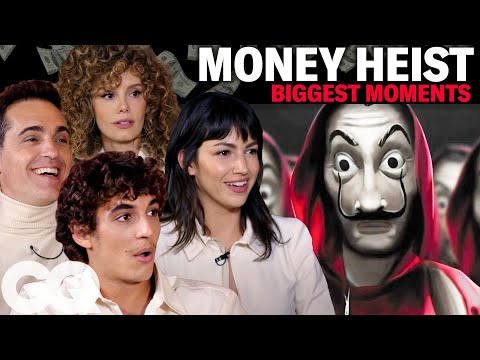 One of the most significant moments in the series is when Moscow (played by Paco Tous) breaks ground in the Royal Mint money safe. To celebrate the monumental moment, the money heist crew proceeded to throw the dollar bills in the air and dance in unison.

Although the moment marked a triumph win for the gang, filming the scene was a complete nightmare. In an exclusive interview with GQ Magazine, the Money Heist cast recounted the most memorable scenes in the show’s five seasons. For instance, actor Úrsula Corberó, who played Tokyo, said filming that episode was the “worst day” on set. While talking to fellow co-star Pedro Alonso, Corberó referred to the day as very “heavy.”

“That was the worst day of filming Money Heist,” she recalled. “It was a tough day.”

In agreement, Alonso chimed in and said that filming was “very tiring” for the cast and crew. “Do you remember they’d say ‘cut’ and we’d fall to the floor? Everyone was on the floor because we were exhausted But, I remember at that moment, we were broken down, psychologically broken down. And, if I remember correctly, we filmed in one day what should’ve been filmed over three days!”

When is ‘Money Heist’ Season 5 Volume 2 premiering on Netflix? 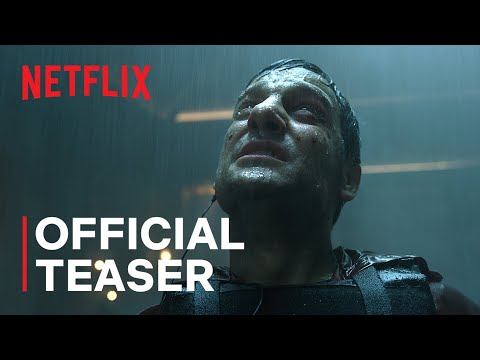 As the Money Heist saga comes to an end, fans want to know how the story will end. Luckily, they don’t have a long wait ahead. Per Variety, Money Heist Season 5 Vol. 2 is scheduled to debut on Netflix on Dec. 3, 2021. It comes three months after the release of Vol. 1.

In the finale, fans saw the gang trapped in the Bank of Spain. While the Professor is in hiding, they struggle to devise an escape plan. As the authorities close in, the money heist crew must weigh their options. Secondly, the streaming service will release the Spanish-language series worldwide with English, French, Italian, and German dubbed translations. In addition, the subtitle options include English, French, Simplified Chinese, and Traditional Chinese.

Who is returning for the final installment?

Unfortunately, actor Úrsula Corberó won’t return to play Tokyo. In Money Heist Season 5 Vol. 1, Tokyo sacrificed herself to save the other robbers in the Bank of Spain. While some fans believed Tokyo survived the explosion, her fate was revealed in the Money Heist Season 5 final trailer. While in tears, Denver uttered the words, “Tokyo is dead.” Then, Rio (Aníbal Cortés) is shown crying as well. As the gang mourns her death, they struggle to escape the Bank of Spain alive with the melted gold.