Gardeners’ World: Monty Don shows off tribute to his dog

Gardeners’ World has been airing since the 1960s and has become well-loved by all. The BBC serries is a staple and gives audiences advice, tips and tricks on how to tend to their green spaces no matter how big or small, while host Monty Don has become synonymous with the series and has acquired fans over the years.

What has happened to Monty Don’s dog Nigel?

The series often sees Don in his garden with his beloved canine companions Nigel and Nellie.

He previously said in an extract from his book My Garden World: “I have lived with dogs all my life and so it is absolutely natural to me that wherever I am in the garden I should be accompanied by a dog or two.

“It is their garden as much as mine or any other members of the family.

“Something that I take for granted is that, by and large, they do absolutely no damage and respect the garden completely.

They (rarely) dig holes or crash through the flower beds. 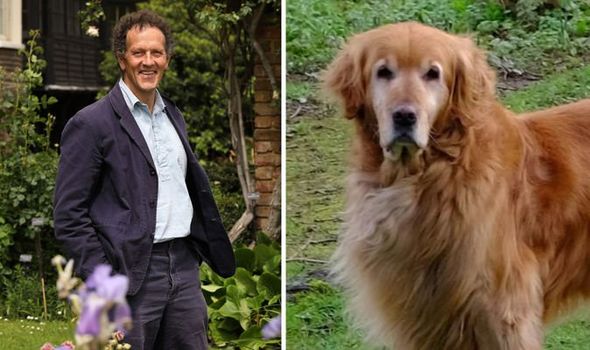 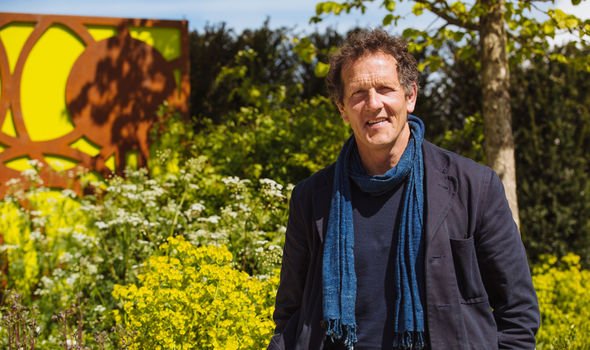 “They do treat the long paths as bowling alleys down which they career in chase of the ball that we are obliged to throw, but it is harmless enough.

He has also revealed he has graves for his previous pets including dogs Beaufort, Red, Poppy and Barry, along with cats Simply and Blue.

He said of his pets: “They all enriched our lives immeasurably, and are now all a permanent part of the garden that they loved.”

Monty’s most recent dogs are golden retrievers Nellie and Nigel, whom he often throws balls for as he shoots the programme. 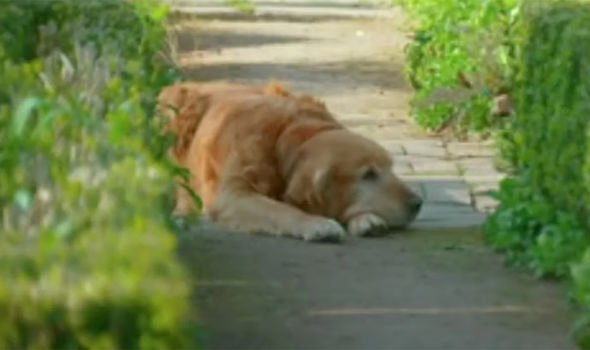 However, fans were hit with some tragic news last year after Monty confirmed the passing of Nigel.

In an Instagram post to his 740,000 followers, he said: “I am very sorry to announce that Nigel has died.

“To the end he was happy, healthy and his usual calm, lovely self.

“But he was suddenly taken ill and he slipped quietly away with no pain or suffering and is now buried in the garden with lots of tennis balls.” 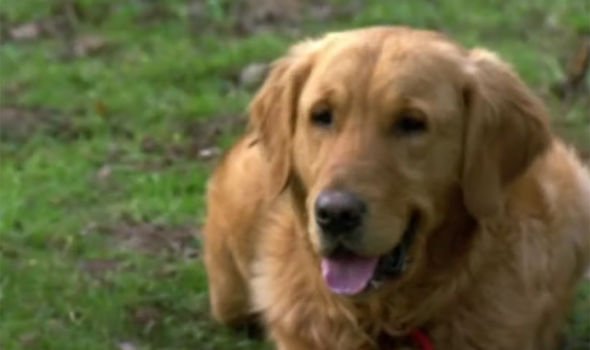 He concluded: “Rest now old friend. See you in the sweet bye and bye.”

Monty’s touching tribute was accompanied with a shot of Nigel looking reflective as he sat in the garden.

The pooch had become something of a celebrity after Monty penned a book called Nigel: My Family and Other Dogs back in 2016.

The BBC star credited Nigel with helping him get through some depressive periods in his life.

Monty also previously revealed how Nigel had required surgery on his mouth to remove some growths.

Following his death, Monty later paid tribute again to Nigel in 2021 with a throwback snap.

He still has his other beloved pet Nellie and revealed she had a horrific accident in 2020.

However, she is now much better after having emergency surgery and is rested up.

Gardeners’ World is available to stream on BBC iPlayer.