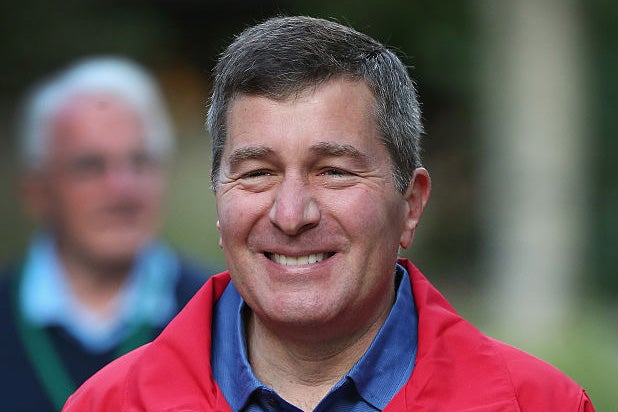 The Motion Picture Association announced on Monday that it has renewed the contract of its chairman/CEO Charles Rivkin for three years starting on Jan. 1, 2021.

Rivkin became chairman/CEO of the MPA at the start of 2018 and oversaw the trade organization through the rise of multiple streaming services and the rapid growth of China and other international markets as major hubs for production and box office. In 2019, Rivkin welcomed Netflix as the first streaming studio to join the MPA as a member company and just last month invited Apple TV+ to join the Alliance for Creativity and Entertainment.

Rivkin also oversaw the merging of the MPA’s various regional branches into a unified, global organization. For decades, the organization had long been known as the Motion Picture Association of America, but has shortened its name to acknowledge the growing revenue for the entertainment industry outside of North America. In 2019,  international markets outside the United States and Canada accounted for 73 percent of the total box office and over $28 billion in digital home entertainment revenue.

“I am honored to continue leading the Motion Picture Association through this pivotal moment for the film, television, and streaming industry,” Rivkin said in a statement. “Our members are leading the way in creating the most compelling stories around the world and delivering them to global audiences in the most innovative ways on every available screen.”

“The pandemic has only underscored how great storytelling helps to connect people – even when they are forced to be apart,” he added. “I look forward to continuing to work with our Members and partners to advocate for creators, protect their content and economic livelihoods, and sustain the unparalleled pioneering spirit that has characterized our industry for more than a century.”