NEIGHBOURS' Kate Ramsay could make a chilling return to the show this Halloween as teens try and make contact with her ghost.

The Erinsborough High teacher was murdered by Victor Cleary in a shooting in 2014, but when youngsters Harlow Robinson, Mackenzie Hargreaves, Hendrix Greyson and Richie Amblin carry out a séance at Lassiter's Lake, the glass moves across the board. 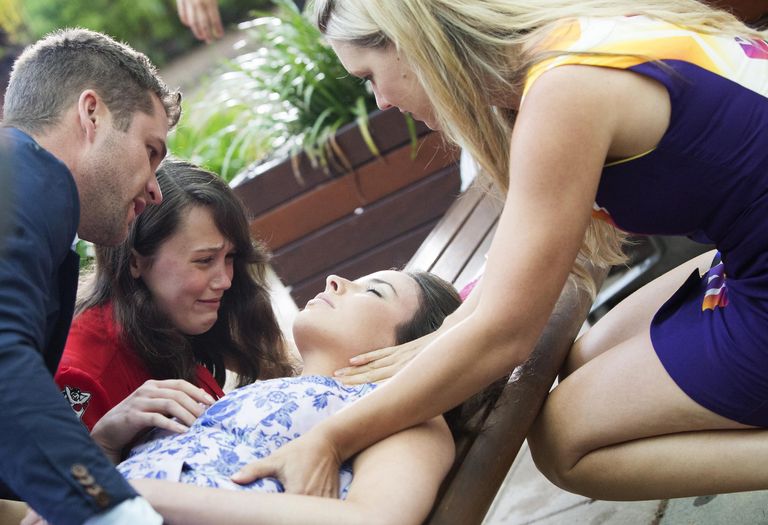 Will they make direct contact with Kate's spirit or is one of the group pulling a prank?

Her emotional death saw her collapse into fiancé Mark Brennan's arms after being shot in the back as Victor sought revenge for the death of  his brother Gus.

Kate's on-screen uncle Stefan Dennis previously said Ashleigh was adamant she didn't want to return to the soap and was delighted with her exit storyline. 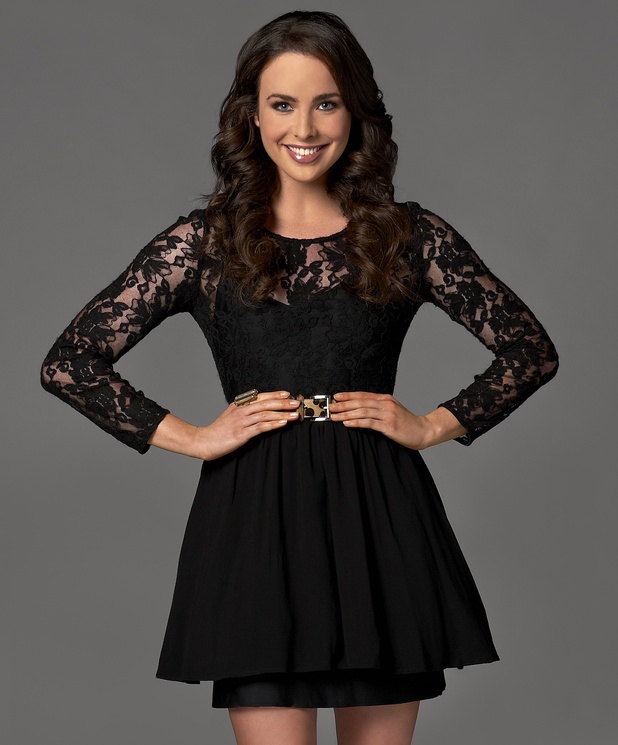 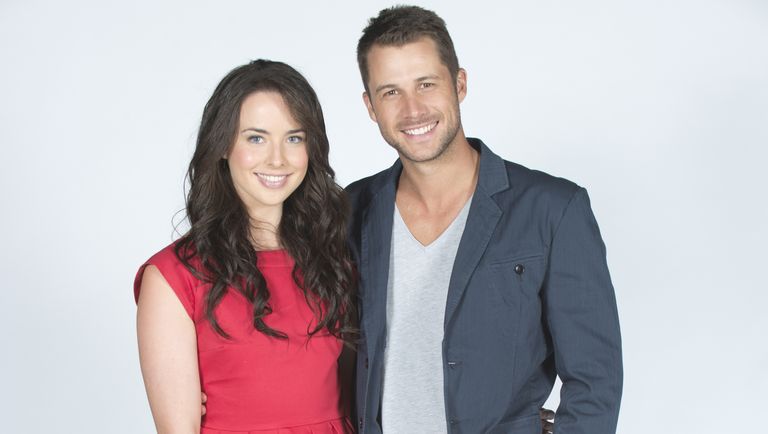 He told Digital Spy: "The funny thing about it is that I remember talking to Ashleigh, and she was so excited on the day she found out that she was going to be killed.

"She was pretty adamant that she didn't want to come back, and so when she found out that she was actually being killed, she was excited because she knew it was going to be a very dramatic exit. Not only was it good for the show, it was also a good opportunity for her to tackle that sort of material.

"If somebody does want to leave the show, you can talk to them forever and offer them as much money as you can, but if they're adamant about leaving, then as a producer you find the best and most entertaining way for that character to exit."

The spooky Neighbours episode will air on Thursday, October 31 at 1.45pm and 5.30pm on Channel 5.