Hit Netflix series Narcos Mexico returned for season two today (February 13) with 10 new episodes for fans to binge. The show has been inspired by real-life events and charts the birth of the drug industry in Mexico. Season two will serve up more of the same to fans but this time betrayal and distrust are the underlying themes with enemies all around drug lord Félix Gallardo (played by Diego Luna).

Where is Narcos Mexico season 2 set?

The drama will be picking up from the end of the first run after DEA agent Kiki Camarena (Michael Peña) was horrifically tortured and murdered.

Following his death at the hands of Félix Gallardo and the Guadalajara Cartel, the DEA ramped up its battle against the drug dealer and the illegal narcotics trade in Mexico.

This time the show will be set in the 1980s towards the latter half of the decade after Kiki’s death in 1985.

Narcos Mexico season two could even take the action into the early 90s depending on how much ground the show will be covering. 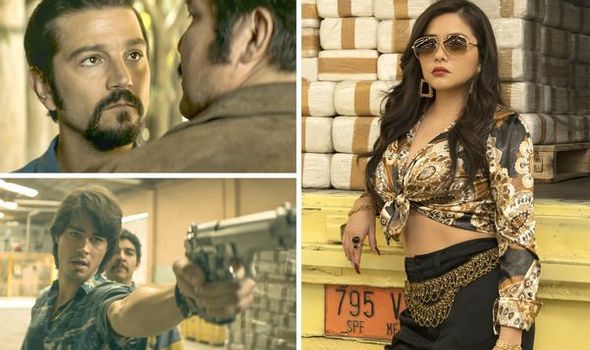 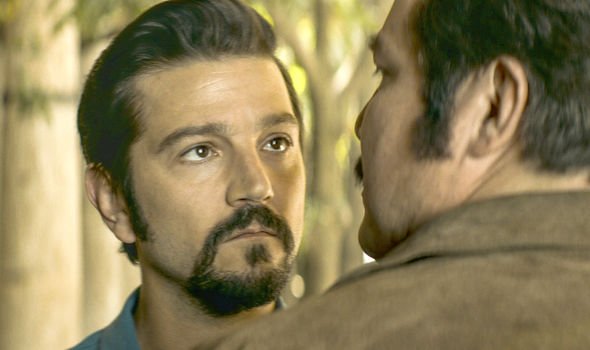 The show will follow the next stage of operations as Félix ramps up his territory and tries to muscle in on the Colombians’ territory in the drug market.

The DEA will also see trying to take down the Guadalajara Cartel as quickly as possible with the fictional Walt Breslin (Scoot McNairy) on their case in the real-life Operation Leyenda.

As the title suggests, the action will be taking place in the South American nation with scene at the DEA office and Félix home.

The series is likely to be moving around again between different settings as Félix expands his business and forms new alliances. 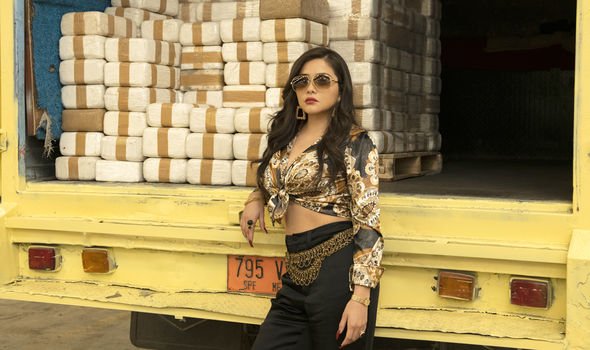 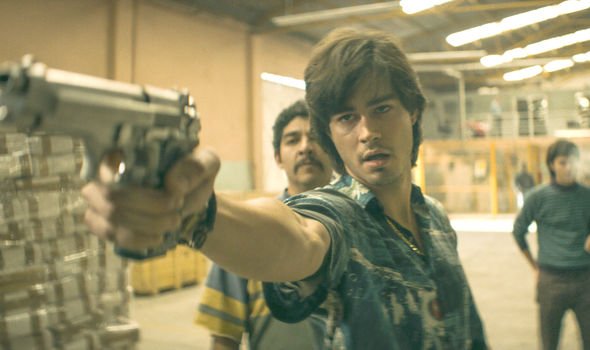 Speaking to Uproxx about season two, star McNairy said: “Well, Operation Leyenda was real, and they did send a task force down there to do some illegal things. It’s something that’s sort-of buried inside the U.S. government.

“Yeah, they had the ability to go down there and sort-of break the law and do what they’d seen fit, so U.S. intel did not want to know anything about what they were doing.

“Because if they didn’t know then they couldn’t be responsible for it, and I think they really wanted to be able to point the finger at something in case someone did get caught.

“So that being said, it’s really unclear what Operation Leyenda was doing, that information isn’t really available.

“Well, it is, but the writers had to do an intensive amount of research for this thing, so any questions about the time period or these things, they’d have a book to refer you to or a long conversation to educate you.”

Where is Narcos Mexico season 2 filmed?

According to the New York Post, Mexico City was the centre of production on season two.

Other locations for the drama including Puerto Vallarta and Durango.

Season two of Narcos Mexico got the green light back in 2018, not long after the first outing hit the streaming platform.

Reports from Deadline from 2018, suggest filming started two years ago not long after the renewal was announced.

The show has previously been filmed in Villa Mia and Villas Paradise – both in Puerto Vallarta.

Fans on Reddit have also done some digging and suggest other season one locations include San Luis Potosi and the church Iglesia del Sr. de Santuario outside of Mexico City.

Sadly, during the filming of the first season, a location scout was killed.

Carlos Muñoz Portal was shot dead in Temascalapa in Mexico state, which BBC News reported was one of the most violent regions in the nation.