Naturi Naughton starred in the original Power series as the ex-wife of drug dealer James “Ghost” St Patrick. While Ghost may no longer be alive, Tasha continues to suffer from the backlash of the Power season six finale as she remains locked behind bars for his murder. But could there be a plan underway to try and get the real killer in prison instead?

Tasha covered for her son Tariq St Patrick (Michael Rainey Jr) at the end of Power so he could get himself a better life and go to college.

But unable to just allow his mum to rot away in prison, Tariq in Power Book II: Ghost has been selling drugs on campus to pay for his mum’s lawyer David MacLean (Method Man).

However, at the end of the Power Book II midseason finale, Cooper Saxe (Shane Johnson) had Tariq drugged up and “confess” to killing Ghost and his sister Raina’s (Donshea Hopkins) graveside.

Unfortunately for him, Saxe was recording what Tariq was saying and after sharing this with MacLean, it looks like the pair could start working together to get Tasha out and Tariq in her place in prison. 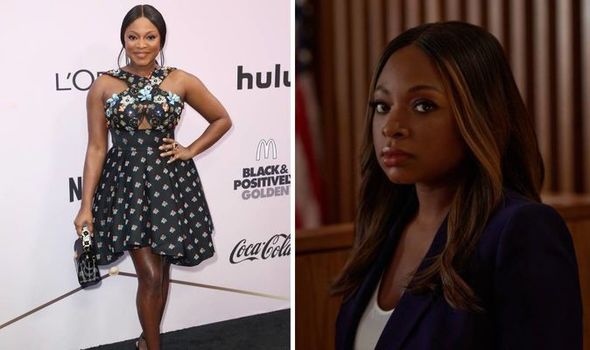 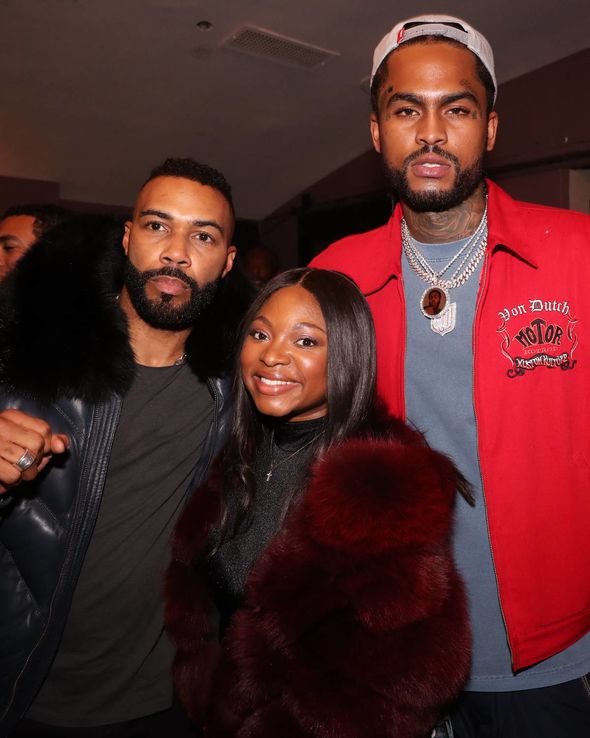 While Tasha has a larger than life personality in the Power franchise, actress Naturi Naughton is one of, if not, the show’s shortest cast members.

The 36-year-old actress stands at just 5ft which is the equivalent to 1.52m.

The majority of her cast members tower over Naughton, including her onscreen ex-husband Ghost as actor Omari Hardwick is 5ft 8in. 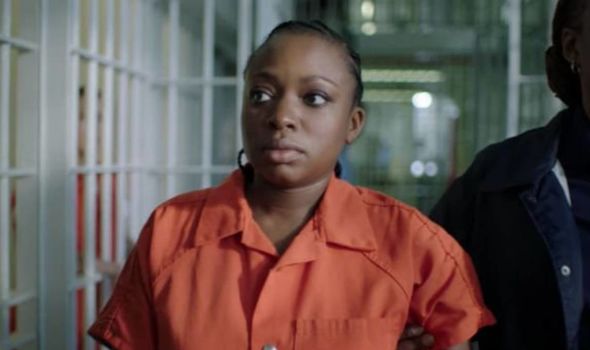 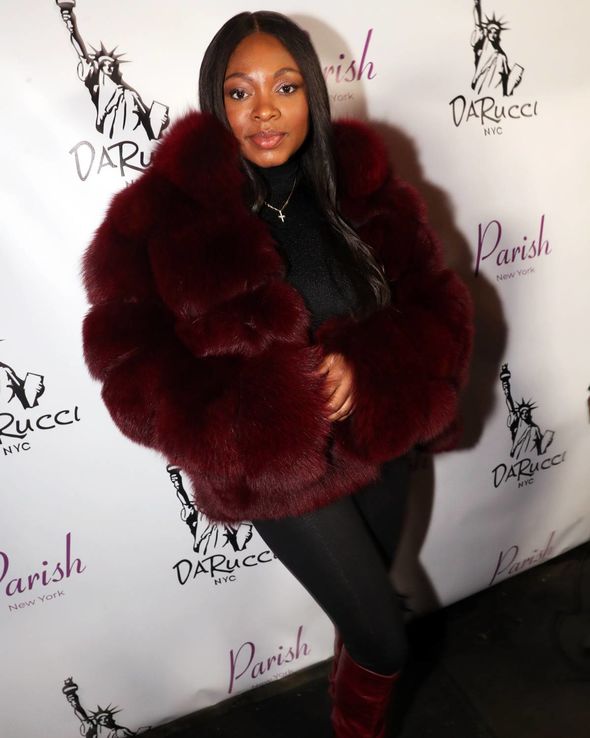 Naughton became a key member of the Power cast when the show was launched in 2016.

Despite her character Tasha being in prison, she has continued to play an important role in the drama.

Besides from Power, Naughton has been in memorable films such as the reboot of Fame, Notorious where she portrayed rapper Lil’ Kim and The Playboy Club.

Naughton was also one third of the R&B group 3LW before she started focusing on her acting career.

Few details are known about the actress’ personal life besides from the fact she has a young daughter called Zuri.

Last month though, Naughton did reveal she was in a relationship but didn’t give away the mysterious man’s identity.

Speaking during OWN’s Girlfriends Check-In, Naughton said: You know for me, I’m dating. And, you know, I got a man.

“And the quarantine has made my relationship stronger.

“And my relationship with my daughter, Zuri, our family bond became strong because we were forced to be present.

“And that’s actually I think a blessing. Be encouraged that you have this time to sit still. And being still can also be a blessing.”

Naughton, along with the rest of the cast of Power Book II, will soon be back for the second half of the first season.

Part B of the spin-off series will start on Sunday, December 6, on Starz.

This won’t be the end though as it was revealed earlier this year that Power Book II had been renewed for another season.

So far though, it is unclear exactly how long fans will have to wait for series two will begin following the end of the first season.

Power Book 2 is available to watch on Starz and Starzplay.