Wilmer Valderrama has been a mainstay in the NCIS cast for almost 100 episodes now as Agent Nick Torres, fighting crime alongside the likes of Gibbs (played by Mark Harmon) and co. Away from the CBS series, he’s been in a relationship with model Amanda Pacheco since early 2019 and now the pair are expecting their first child together. The NCIS star announced the exciting family news on Instagram.

Valderrama and Pacheco shared a handful of snaps from a professional photoshoot showing off the first signs of the latter’s baby bump.

In a message to his 1.8million Instagram followers, Valderrama kept it relatively straight to the point with his message.

“It’s just us three now” he penned, alongside a credit of the photographer.

Pacheco followed suit and kept her message on her respective page to her 56.3k followers short and sweet: “#itsjustus3now.” 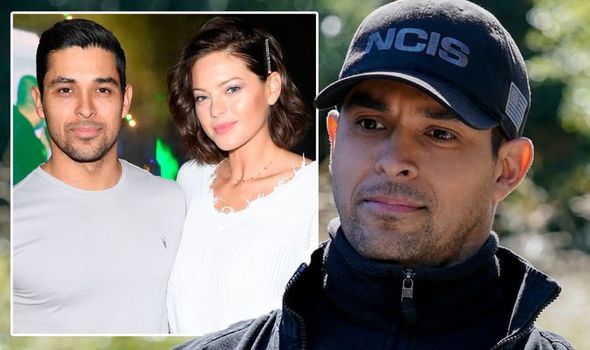 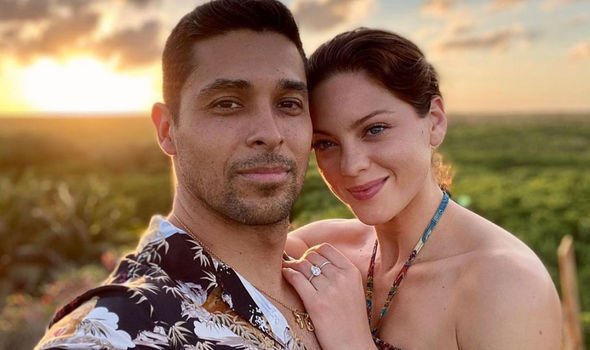 The sweet captions were a nod to previous posts the two shared when they announced their engagement at the beginning of the year.

Inevitably, it didn’t take long for both of the famous faces’ fans to send over their kind words of support.

And amongst the replies were one or two familiar names, including some of Valderrama’s co-stars. 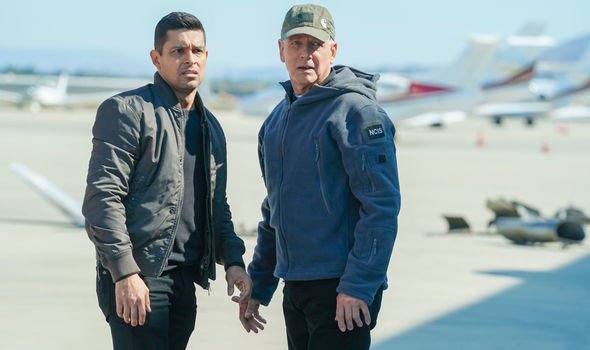 The pair didn’t disclose any further details about their exciting news such as sex or due date.

Valderrama is currently starring in the 18th season of NCIS on CBS, enjoying his fifth season on the show.

As a result of the coronavirus pandemic, however, season 18 is one like none other before.

Valderrama and his co-stars returned to set earlier this year to film a reduced episode count of 16 in the serial drama.

And after just three episodes, the show is now on a festive hiatus and won’t be back on air until 2021.

Titled Sunburn, IMDb states the fourth episode of the series will air on January 5.

However, this is yet to be confirmed by CBS as fans eagerly await news on when Torres, Gibbs (Mark Harmon) and Fornell (Joe Spano) and the others will be back on screens.