NCIS Los Angeles returned recently with its highly anticipated 12th season on CBS, which saw many of the much-loved characters return. However, one familiar face was conspicuously absent as Barrett Foa did not star in the premiere as Eric Beale. Here’s everything revealed about where he is and whether this marks an exit for the actor.

After many delays caused by coronavirus COVID-19, NCIS LA finally returned on November 8.

The premiere episode of season 12 saw the team attempting to find a missing Russian bomber.

The focus was on Nell Jones (played by Renee Felice Smith) as she took on Hetty Lange’s (Linda Hunt) role.

There was plenty of action for fans of the series as Sam Hanna (LL Cool J) and G Callen (Chris O’Donnell) began a manhunt. 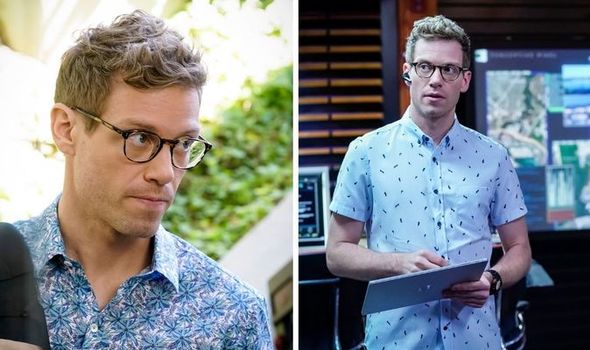 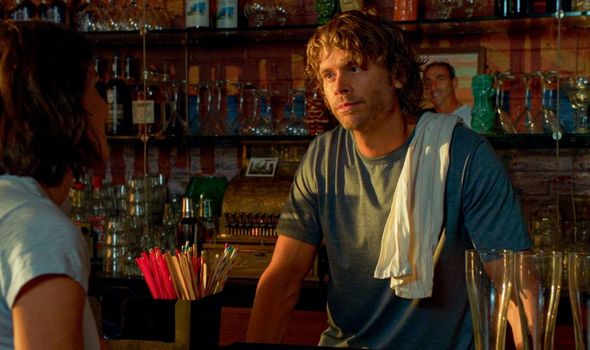 However, despite the drama, many viewers were also left wondering where Nell’s on-screen love interest Eric Beale (Barrett Foa) was.

In the episode, he was described as being on an undercover mission at the Tokyo Trade Show.

Nell was told this by Kensi Blye (Daniela Ruah) as it was revealed Nell and Eric had not been in touch with each other since she took a leave of absence from the team.

Given the fact Eric is out of action and did not appear on screen at all, some viewers have been wondering if the star is leaving the show. 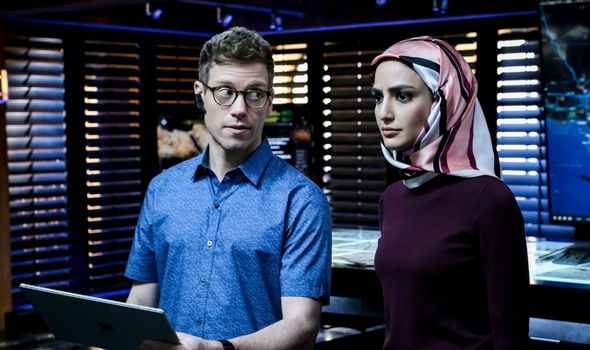 The show does like to spring surprises on its viewers so anything is possible.

However, at the moment, there is no indication his exit will be permanent heading into the rest of season 12.

Foa has not posted on social media about his absence on the show or how long it will be for.

Although Nell star Jones did reveal to Entertainment Tonight he will be returning and his character will be working in a “new role.” 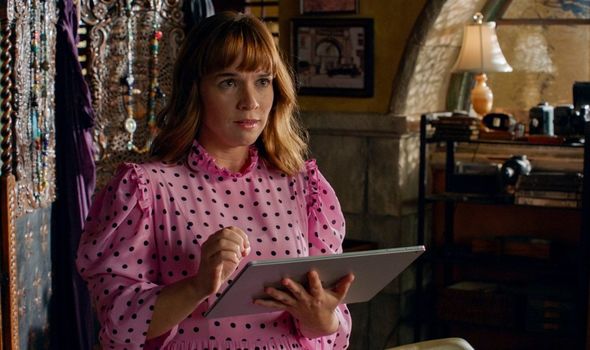 When asked if Nell and Eric have a future for his romance, she said: “We don’t know yet. I’m curious to know as well. That has yet to be divulged to me even.

“We do know that they are on great terms. Eric is back working with the team in a new capacity, which is also very exciting.

“They’re exploring this new level of their friendship and relationship, and yeah, I’m excited to see what will come of it all as well.”

This is also not the first time Foa has taken some time off the show as he also disappeared for the opening episodes of season 11.

This absence was to allow him to appear in the play Angels in America back in 2019.

Therefore, the actor could be taking a similar break from the show to explore new career opportunities.

As soon as any more is confirmed about the actor’s return, Express.co.uk will keep fans updated.