about:blank is run by Lawrence and producer Cameron MacConomy.

“We are thrilled to be aligning with Brian, Brad and New Republic Pictures. They have proven themselves to be champions of filmmakers and willing to make bold bets. We couldn’t ask for better partners and look forward to creating great projects with them,” said Lawrence and MacConomy.

“We could not be more excited to begin this partnership with Francis, Cam and about:blank. At New Republic, we align ourselves with ambitious storytellers who aspire to create transportive and groundbreaking content, and that is what they do best. In addition to being huge fans of Francis’, he is also a long-time friend, and we look forward to starting this next chapter together,” said New Republic President Bradley Fischer and Founder Brian Oliver. 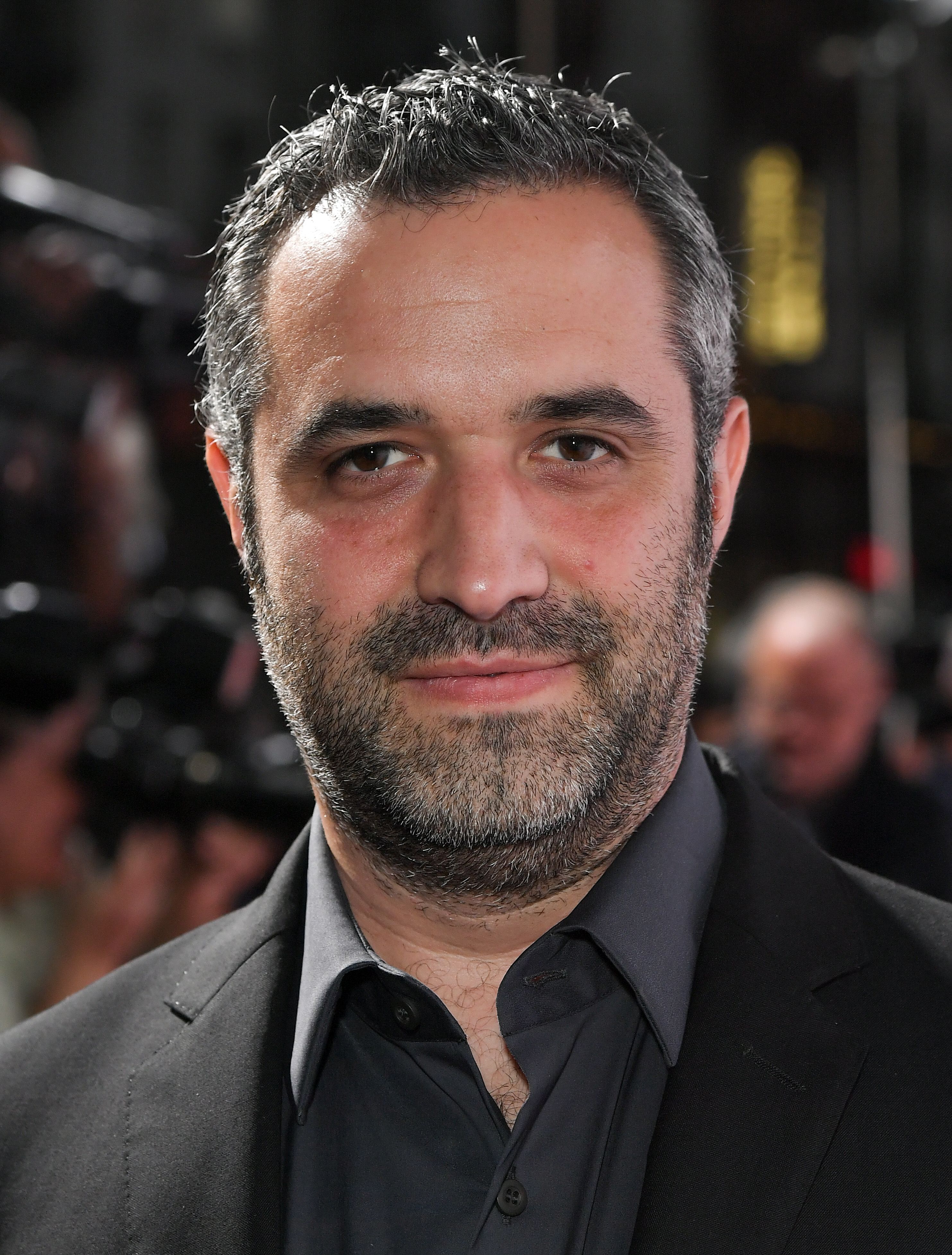 Lawrence is currently directing Slumberland, based on the comic strip Little Nemo’s Adventures in Slumberland which stars Jason Momoa, Marlow Barkley, Chris O’Dowd, Kyle Chandler, Weruche Opia and India De Beaufort for Netflix. Lawrence most recently directed the first three episodes of the Apple TV+ series See, on which he serves as EP and developed with Steven Knight. The show stars Momoa and Alfre Woodard, and is set in the far future where a virus has decimated humankind and those who survived emerged blind. 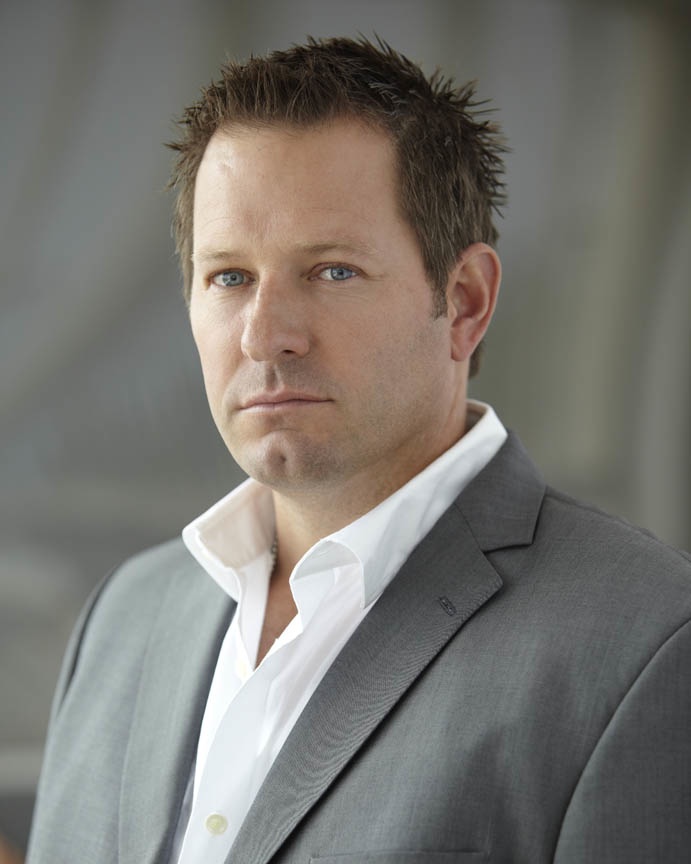 In 2018 Lawrence directed the Russian spy thriller Red Sparrow reteaming with Hunger Games actress Jennifer Lawrence. Francis Lawrence directed three out of the four Hunger Games movies including Catching Fire, Mockingjay Part 1 and Part 2 with his work on the series grossing over $2.2 billion worldwide. He is set to helm the prequel The Ballad of Songbirds and Snakes. His additional feature directing credits include Constantine, I Am Legend, as well as TV episodes for Kings and Touch, and music videos for artists including Jay-Z, Beyoncé, Lady Gaga, Britney Spears and Janet Jackson.