Next SAS: Who Dares Wins series 'in doubt as bosses struggle to replace Ant Middleton'

THE next series of SAS: Who Dares Wins is said to be in doubt as bosses struggle to find a replacement for main man Ant Middleton — and a new location.

Producers have held emergency meetings this week as the survival show tries to cope with the Covid traffic light travel system. 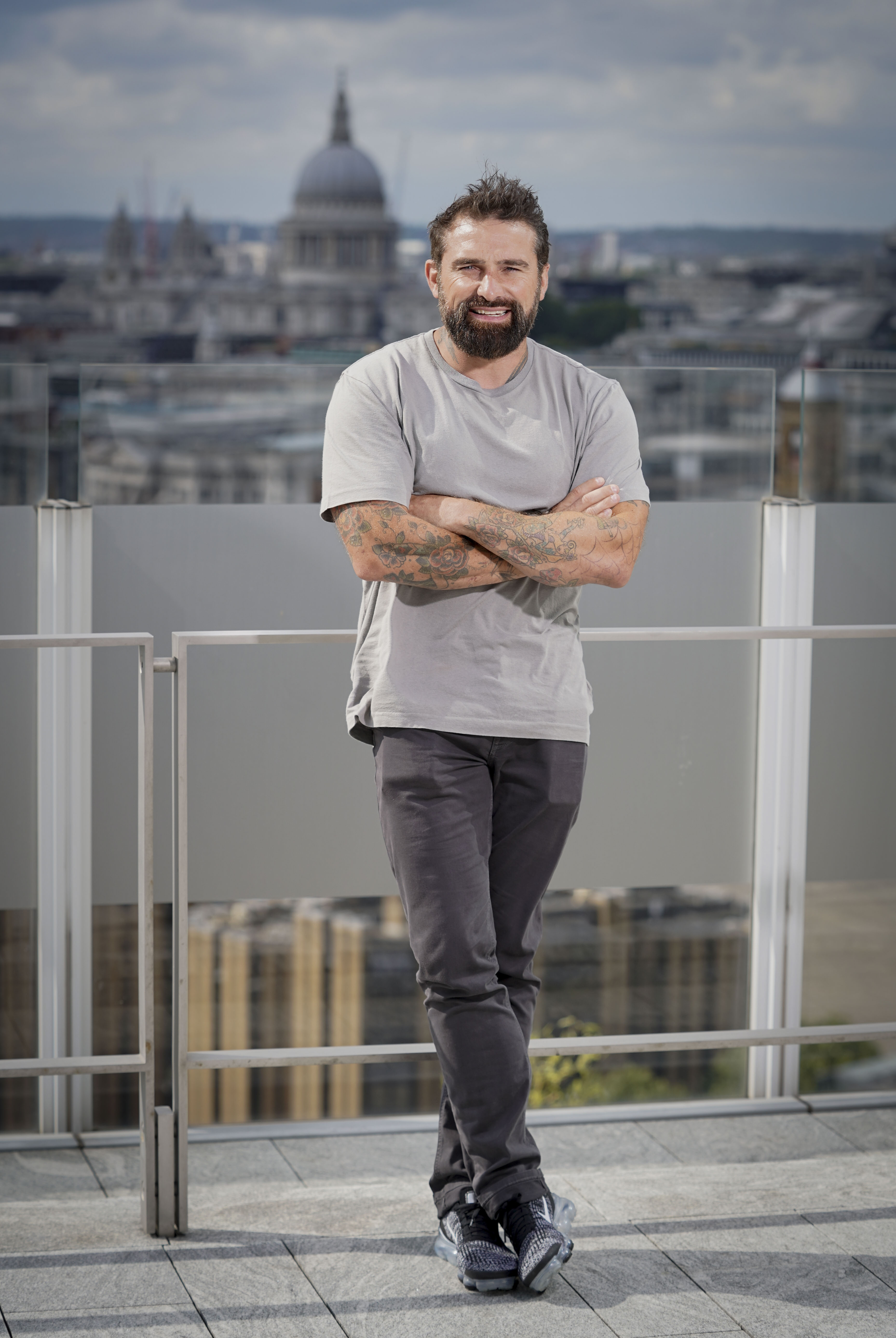 They do not want to film in Scotland again, insiders told The Sun.

And replacing Ant, 40, who was dropped by Channel 4 in March over Black Lives Matter tweets, has been hard.

A source said: “Bosses really wanted this first series without Ant to go with a bang with an amazing new location, like an African desert.

“They’re struggling to replace Ant. They can’t bring in a complete novice. 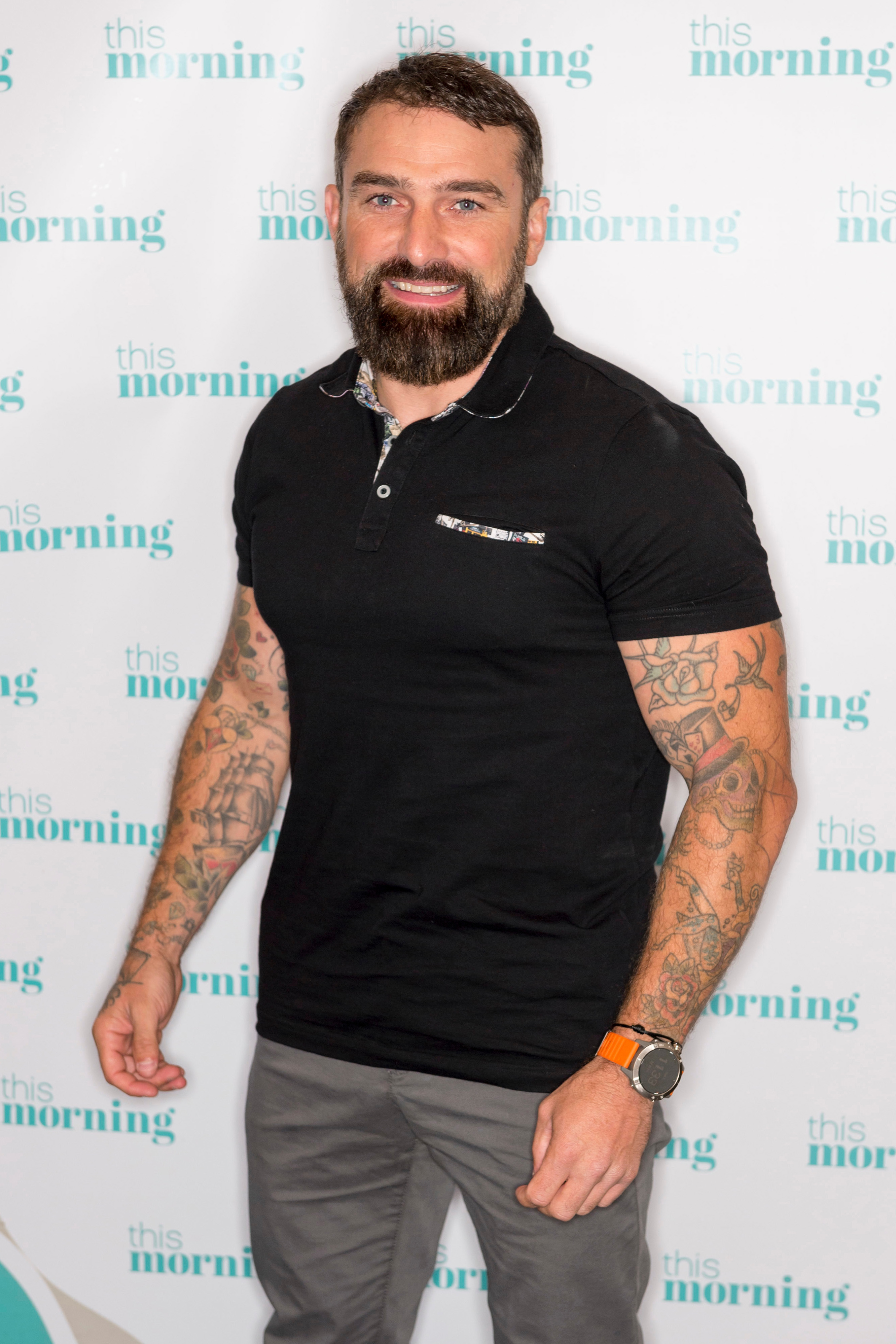 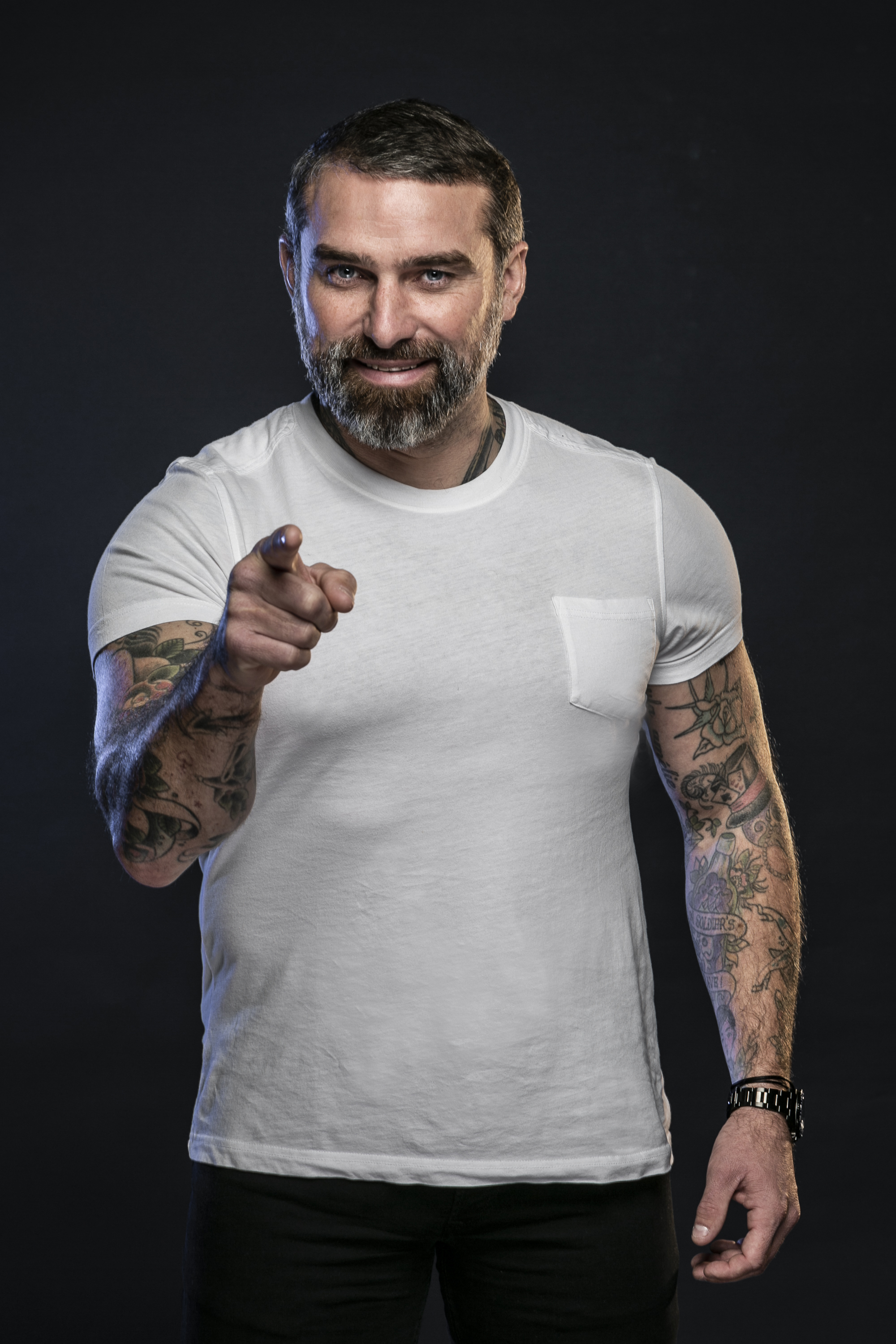 “It’s got to be someone who has that star appeal of Ant.”

“That’s why picking one from the American version would have given the series a much needed lift but Covid is hampering all of that too.

“Everyone wants answers but emails are being ignored and it’s frustrating everyone on the show.”