No, Phil Kessel Didn't Have a Single-Seat Home Theater

No, the former Pittsburgh Penguin did not watch movies all by his lonesome 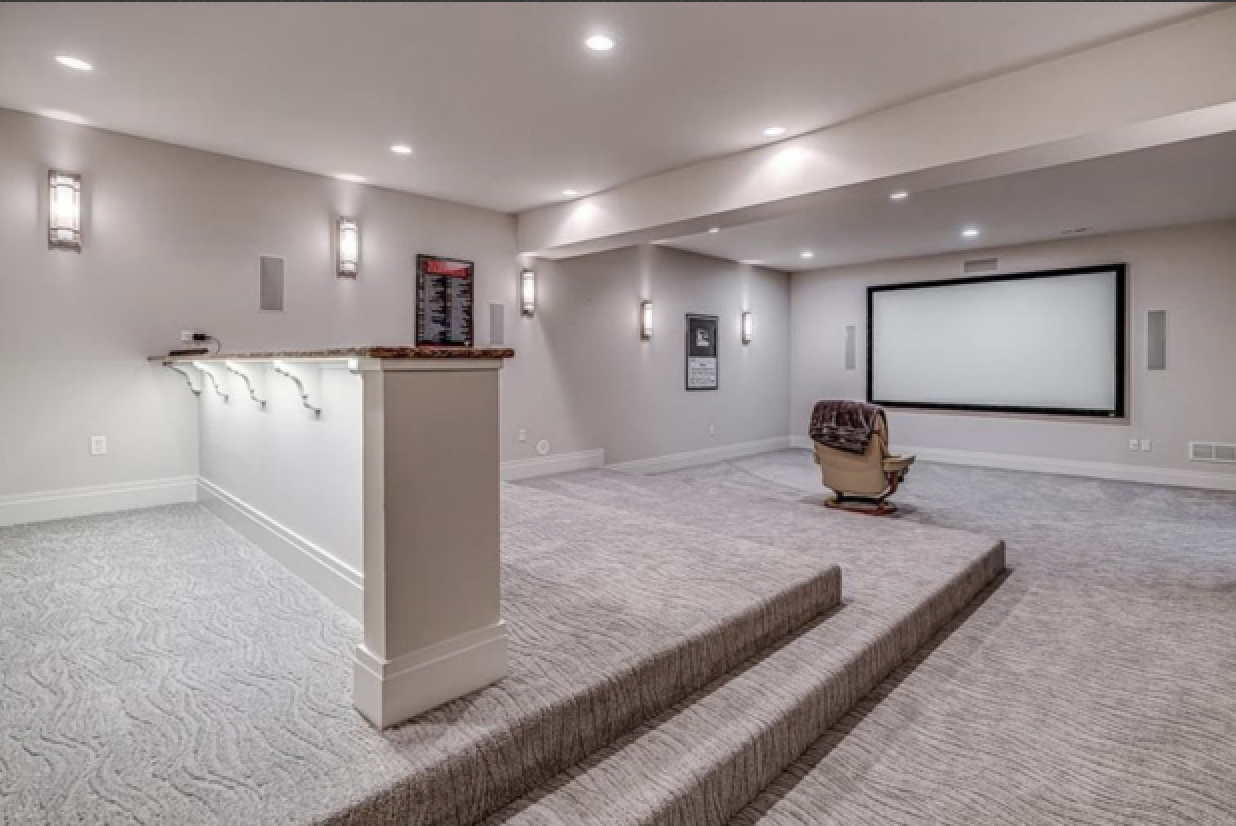 “Phil Kessel’s Pittsburgh House is for Sale, And It Has the Loneliest Home Theater in the World,” declared a Deadspin headline Wednesday that delighted and amused people on Twitter. It included a picture of a lone seat in front of a screen at the former home of former Pittsburgh Penguins player Phil Kessel.

The image sparked Twitter amusement at the thought of a lone hockey player coming home to the isolation of his home theater, where he watches movies all by his lonesome.

But that narrative is false, according to Dave Tumpa, the realtor who staged the home with his wife and colleague, Wendy Tumpa. In truth, Tumpa said, Kessel told him he never used the home theater.