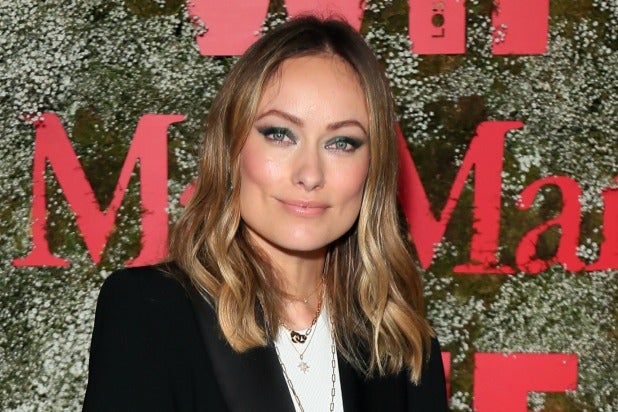 Production on New Line’s “Don’t Worry Darling,” the second film directed by Olivia Wilde, was temporarily halted on Wednesday after a crew member tested positive for COVID-19, an individual with knowledge of the matter told TheWrap.

The positive result occurred as part of routine testing in compliance with industry rules for safe filming amid the ongoing coronavirus pandemic that has killed more than 230,000 people. The identity of the affected crew member has not been disclosed, but they and everyone in the production who came in contact with them are self-quarantining, and the film will halt production for 14 days. The film will resume production after quarantine ends in compliance with industry protocols.

According to Deadline, who first reported the news, among those quarantining are main cast members Florence Pugh, Harry Styles, Chris Pine, KiKi Layne, Gemma Chan and Nick Kroll, and Wilde, who in addition to directing acts in a supporting role.

“Don’t Worry Darling” is a psychological thriller taking place in the California in the 1950s. No release date has been set, and when and how it makes its way to audiences will, as with almost everything else, be determined by the pandemic. The script is written by Katie Silberman, Carey Van Dyke and Shane Van Dyke.