PARKING plonkers have sent a £30 ticket to Only Fools and Horses legend John Challis — a week after his death. 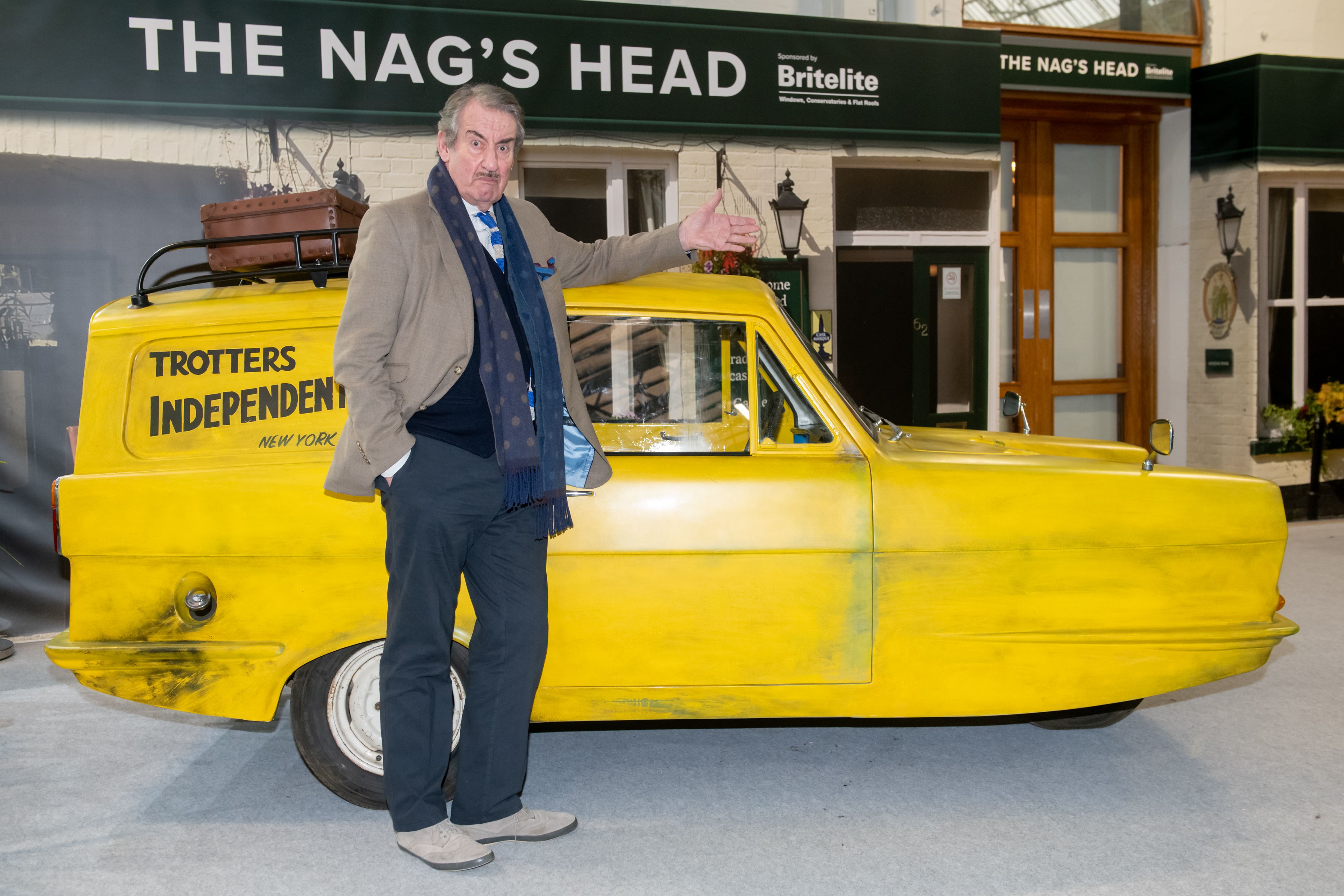 His widow Carol, who now runs his Being Boycie Twitter account, used the social media platform to reveal he has since been issued with the notice, though she does see the funny side.

Carol sent a tweet to the parking company APCOA saying: “Please follow me for a DM . . . I’ve got news for you.”

The ticket was handed out at a Tesco in Ludlow, Shrops, on September 2, but Carol did not receive the enforcement notice until September 27.

She wrote: “We were parked in a disabled person’s bay,

displaying a blue badge and there is half an hour’s free parking — we were four minutes over.

“Of course, they weren’t to know it was John’s car or that he had died, but the irony of trying to get £30 out of Boycie now.

“Marlene will tell you that he’s always been a tight git. It’s just unbelievably bad timing.”

Carol was John’s fourth wife and they married in 1995. She has appealed to APCOA, which she said is considering her objections and will get back to her within 35 days.

Tony Maudsley, who plays Corrie’s George Shuttleworth and appeared with John in Benidorm, replied: “Oh, how funny! I can hear him chuckling away up there! Legend!”

A fan responded: “Probably shouldn’t laugh but I’m imaging John laughing at this.”

And another joked: “Can’t park there Dave.” 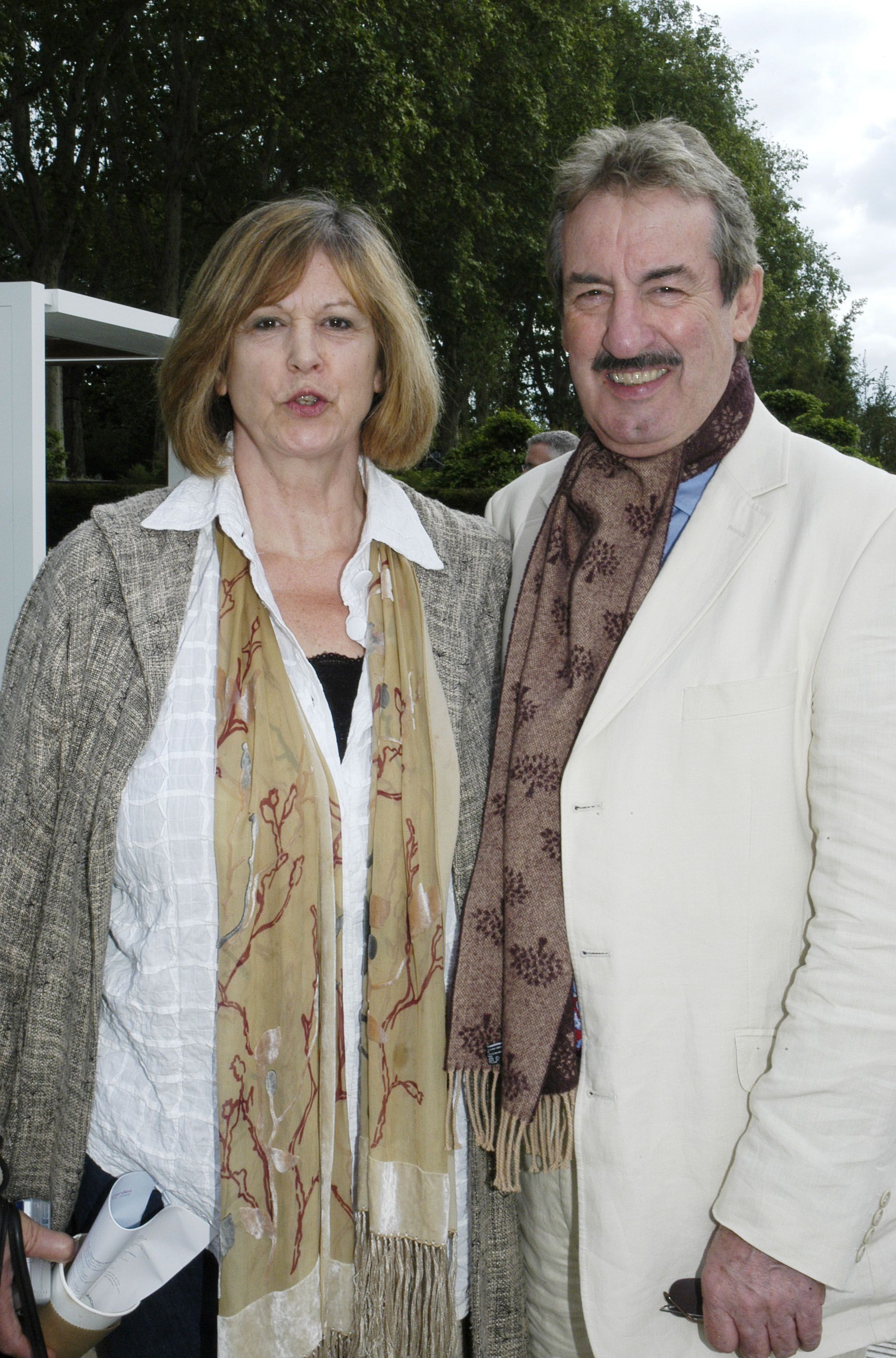