Mr Carlson stated that Piers Morgan’s departure from ITV has implications for freedom of speech around the world. The Fox News presenter also labelled Meghan Markle the “fake Duchess” during his interview with the former Good Morning Britain host.

Mr Carlson said: “When Piers Morgan was forced off the air last month, we were told it was because he had insulted the fake Duchess from LA.

“But on some level, it was not really about her or about him, it was about all of us and our right to say what we think is true in a supposedly free country.

“It was about free speech and the freedom of conscience.

“He is not on television right now and again that [has] implications for the freedom of speech around the world.” 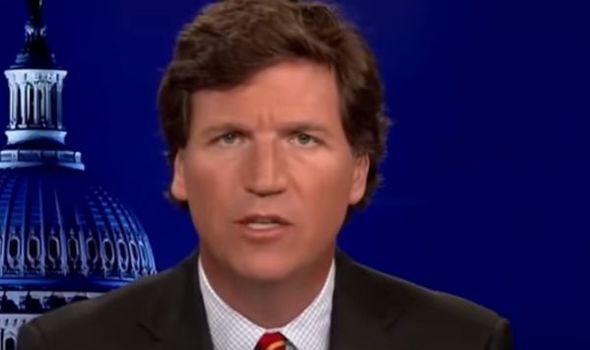