OUR Yorkshire Farm star Amanda Owen is in the money after doubling her earnings following her split from ex husband Clive.

The reality TV star, more commonly known as the Yorkshire Shepherdess, has had a slew of media and TV roles in the wake of the marriage breakdown which have allowed her to double her earnings. 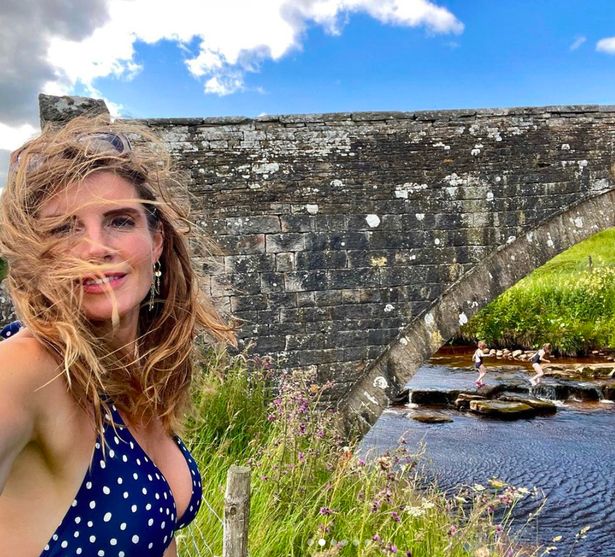 Accounts show that her company, Yorkshire Shepherdess LTD, is now worth £423,639 in assets.

Moreover, the money she has made since her split is a far cry from the £39,000 she banked in 2019, a year after the family's popular reality programme began. 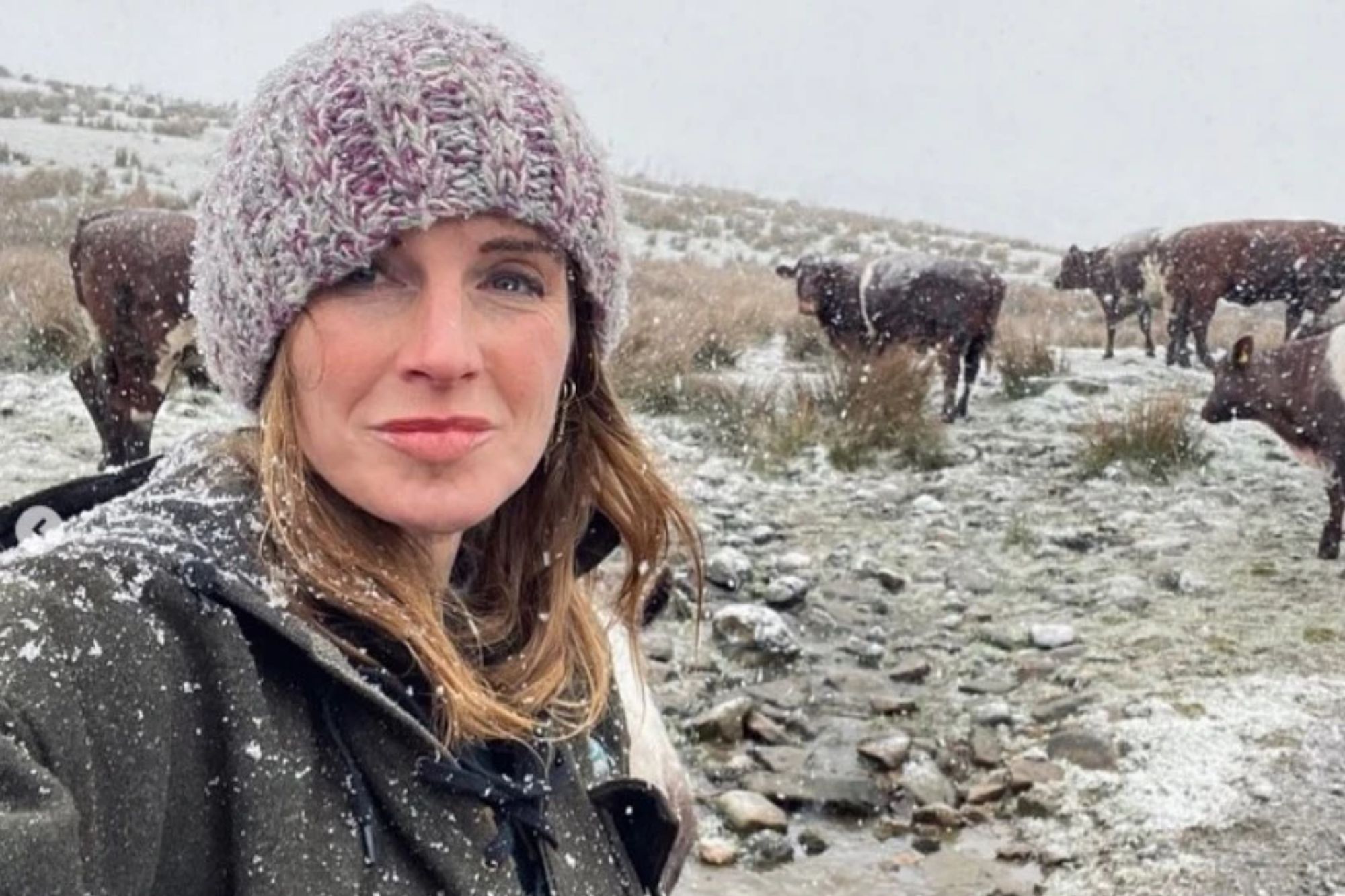 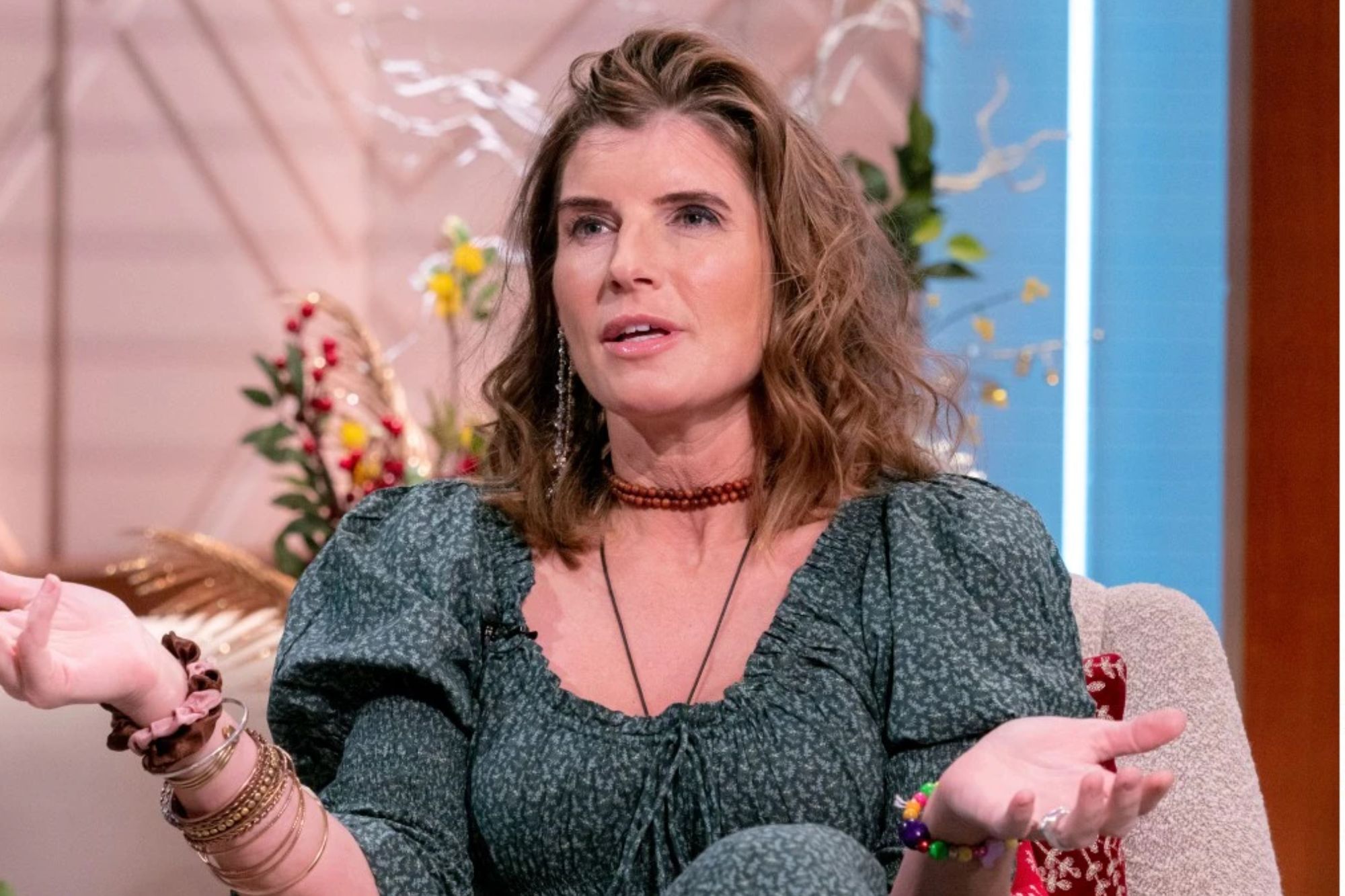 Amanda and Clive have nine children together and have welcomed cameras into their life on Ravenseat Farm for a number of years.

Media personality Amanda began her quest for TV fame in 2011 when she and Clive appeared on the short-lived ITV series The Dales.

An appearance on Ben Fogle's Channel 5 programme soon followed before the family were offered their own reality TV series with the network which has so far ran for four seasons.

Amanda has also penned a book as well as attempts at presenting with guest spots on programmes such as This Morning and Steph's Packed Lunch.

Ken Block was beloved on Top Gear & we are all going to miss him, says Hammond

The Sun exclusively revealed that Amanda and Clive's marriage was on the rocks back in October 2021.

A source said at the time: “It’s incredibly sad. Amanda and Clive are two hugely popular figures here in the Dales, and no one saw this coming.

“Clive loves Amanda to bits and adores her, and fears the marriage may be failing even though he desperately doesn’t want it to. He fears they will divorce.

“He reckons the image of them playing happy families is a load of rubbish. He thinks this will be the last series they film together, and now it’s about looking after the kids and putting them first."

Since then, Amanda has been working on her own upcoming travel series for More4, which has likely helped to bump up her earnings, with more thought to be in the pipeline, whileex Clive landed a spin-off show with son Reuben. 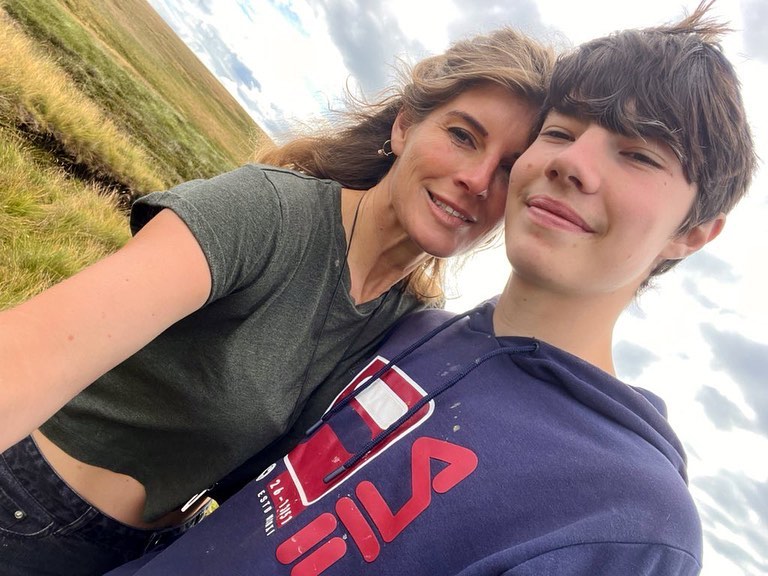