After the emotional and traumatic season five finale of Outlander, all Jamie (played by Sam Heughan) and Claire Fraser (Caitriona Balfe) want is some peace. However, actor Sam has teased there will be conflict between Lowlander Scots and Highlanders meaning they might not get much respite. If Claire and Jamie get caught up in the warring Scots, could they be forced to kill someone close to them again like they did with Dougal Mackenzie (Graham McTavish)?

Fans will remember Dougal was close to Jamie but the pair’s relationship began to break down in season two.

When Dougal learned Claire and Jamie were going to kill bonnie Prince Charles (Andrew Gower), he threatened to expose them as traitors.

Desperate to protect himself and Claire, Jamie lashed out at his uncle and eventually stabbed him with his dirk.

Fans of the Outlander novels written by Diana Gabaldon will know that Claire watches on as Jamie struggles with Dougal. 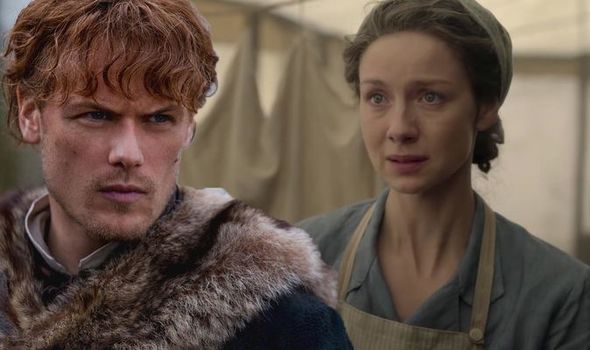 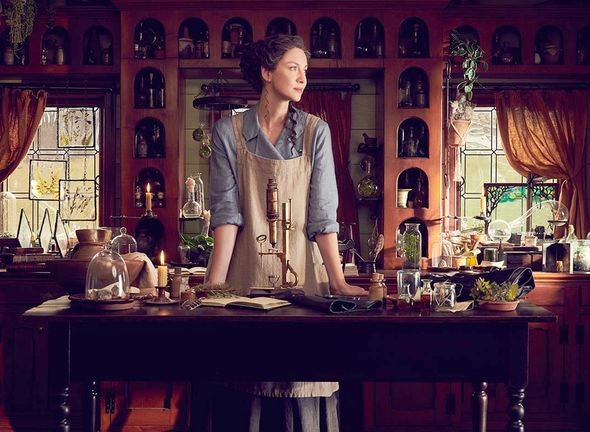 However, it was decided that in the Starz show it would be strange if she simply watched the pair fight.

Viewers will know Claire is fiercely protective of her husband and if it looked like he was in danger she would step in.

This was the case for Dougal’s death as the Frasers killed him together before deciding Claire should return to her own time and protect their unborn baby.

Reflecting on the change to the death scene, Sam explained: “Claire is such a strong woman. 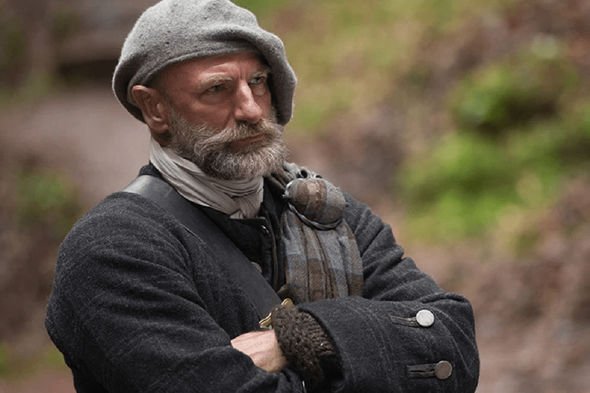 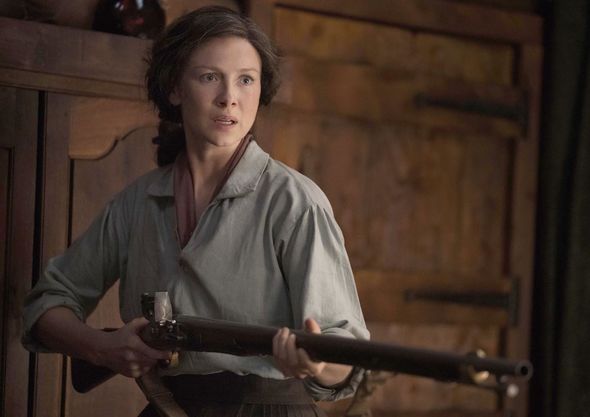 “We talked about it and realised that of course they should be complicit in this deed.

“It is almost like Macbeth and Lady Macbeth. They are both complicit in this murder, but it is for the greater good, so that is how we justified it.”

Unfortunately, Sam added to Town & Country that author Diana wasn’t too pleased with the scene.

He noted: “Well, Claire is a healer, she has taken an oath, right?

“She absolutely wouldn’t end a life even if she thought it was for the best.

“However, whilst shooting it she became unnecessary in the scene because it is just Jamie fighting Dougal.

“And we started discussing because would she really just be standing there watching?”

Could Jamie and Claire be faced with a similar situation in season six when clans begin arguing with one another?

Unfortunately for fans it seems the sixth season is still a way off but the cast and crew are “gearing up” to return to set.

Sam assured fans: “We have about half of the scripts now and are doing costume fittings.

“Everything is taking longer because of COVID, but we will be back to work very soon.”