Sam Heughan recently opened up about the upcoming sixth season of Outlander during an appearance on Live With Kelly and Ryan. However, fans were a bit worried about a hint Jamie Fraser (played by Heughan) and Claire Fraser’s (Caitriona Balfe) love scenes might be cut.

Will there be no racy Jamie and Claire scenes in season 6?

Fans of Outlander know how important sex scenes are in the time-travelling drama.

Ever since season one, the show has become notorious for its raunchy moments between Claire and Jamie.

These have since been a part of every season of the show since.

However, it seems like season six might be the first to not feature these due to restrictions placed on actors by coronavirus COVID-19. 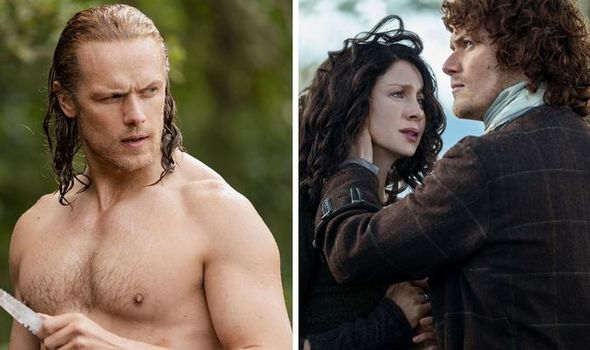 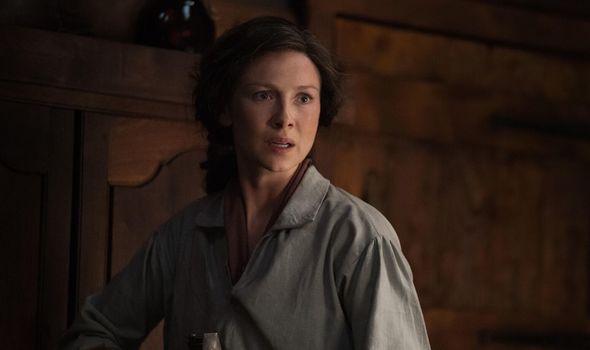 Preparations are currently underway for the latest outing and viewers are worried filming precautions might mean the end of these moments.

Heughan recently dropped an update about this in an interview on American chat show Live with Kelly and Ryan.

When asked about the new series, the star gave an update on how they were gearing up for filming.

Replying to if they were preparing to film, he said: “We are. Obviously, with COVID, things have been delayed. 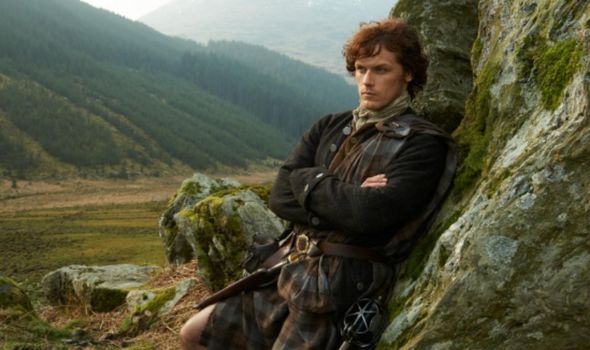 “But we are definitely gearing up, I’ve been in a few times for costume fittings.

“But we’re getting there – I’m excited to go back to work!”

However, he was then also asked how love scenes in the show might be impacted by COVID protocols. 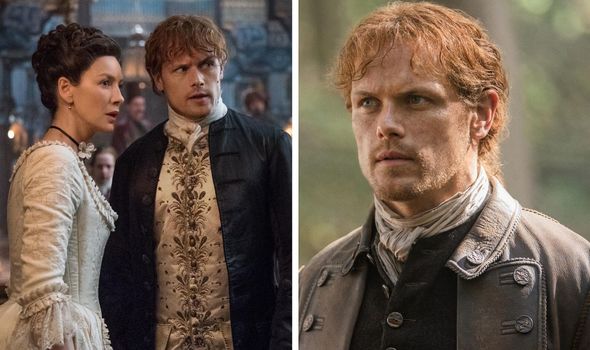 Heughan replied: “Yes, I guess I’ve got to now stay two metres apart from my co-stars.

“So that could provide some really interesting love scenes. We’ll see!”

Pushed on whether they might be cut as a result of this, the star revealed how he hoped they wouldn’t.

However, just like everyone else, he wasn’t yet sure about what the approach will be.

Ryan Seacrest asked whether they’ll still be in the latest season.

To which, Heughan replied: “As far as I know yes. I hope so, I mean it is an integral part of Outlander.”

Viewers will just have to wait and see when filming gets underway if any more is announced.

Production on Outlander takes place in Scotland and while no start date has yet been revealed, fans are hopeful it will begin soon.

Outlander seasons 1-5 are available to stream on Amazon’s Prime Video.