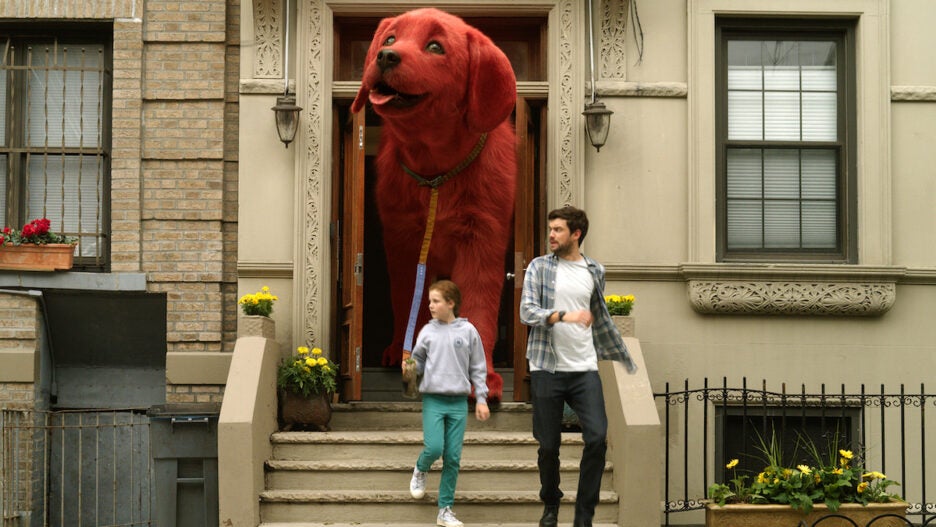 Paramount announced on Thursday that “Clifford the Big Red Dog” will be released both in theaters and on Paramount+ on November 10.

The move to a hybrid release strategy echoes that taken by multiple Hollywood studios for family films, including Paramount’s “Paw Patrol: The Movie,” which opened to $13 million last month and has grossed $103.6 million worldwide while hitting Paramount+ on the same day of its theatrical release. MGM is taking a similar approach next weekend with “The Addams Family 2,” which will be released in theaters and on digital rental.