PAUL Chuckle has revealed he can feel the ghost of his late brother Barry when he performs on stage.

The 72-year-old comic lost his beloved brother Barry Elliot in 2018 age 73 following a battle with cancer.

However, he has since admitted that Barry is never too far away as he can often feel his presence whilst performing on stage.

In fact, his brother even helps him with his jokes.

Paul, whose real surname is Elliott, told the Daily Star: “Baz comes to me in my dreams and I feel his presence when I’m waiting in the wings before I go on stage.

“He inspires me with gags. I’m doing a lot of the lines he used to do and I feel he’s there helping me get laughs so I can time them the same as he did. 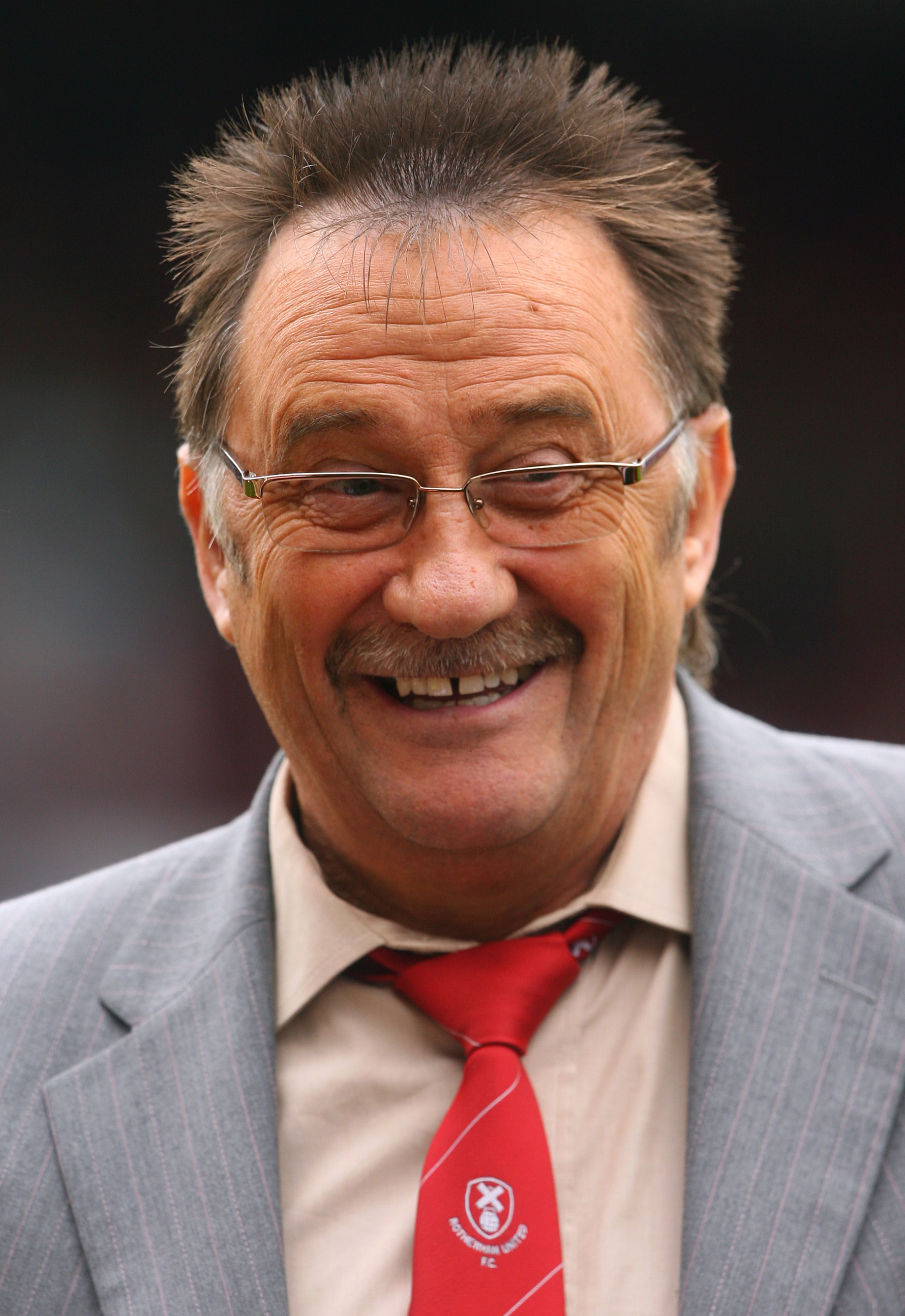 “I have so many happy memories of our time together.”

The comedy duo first broke onto the BBC in 1985 with the show Chuckle Hounds, which was aimed at pre-school children and saw the comedy duo dressed as dogs.

They later found fame with ChuckleVision, which became known for the brothers' catchphrase 'To Me To You' and won a host of awards.

The show was one of the longest running children's programmes on the BBC, continuing for 22 years from 1987 to 2009. 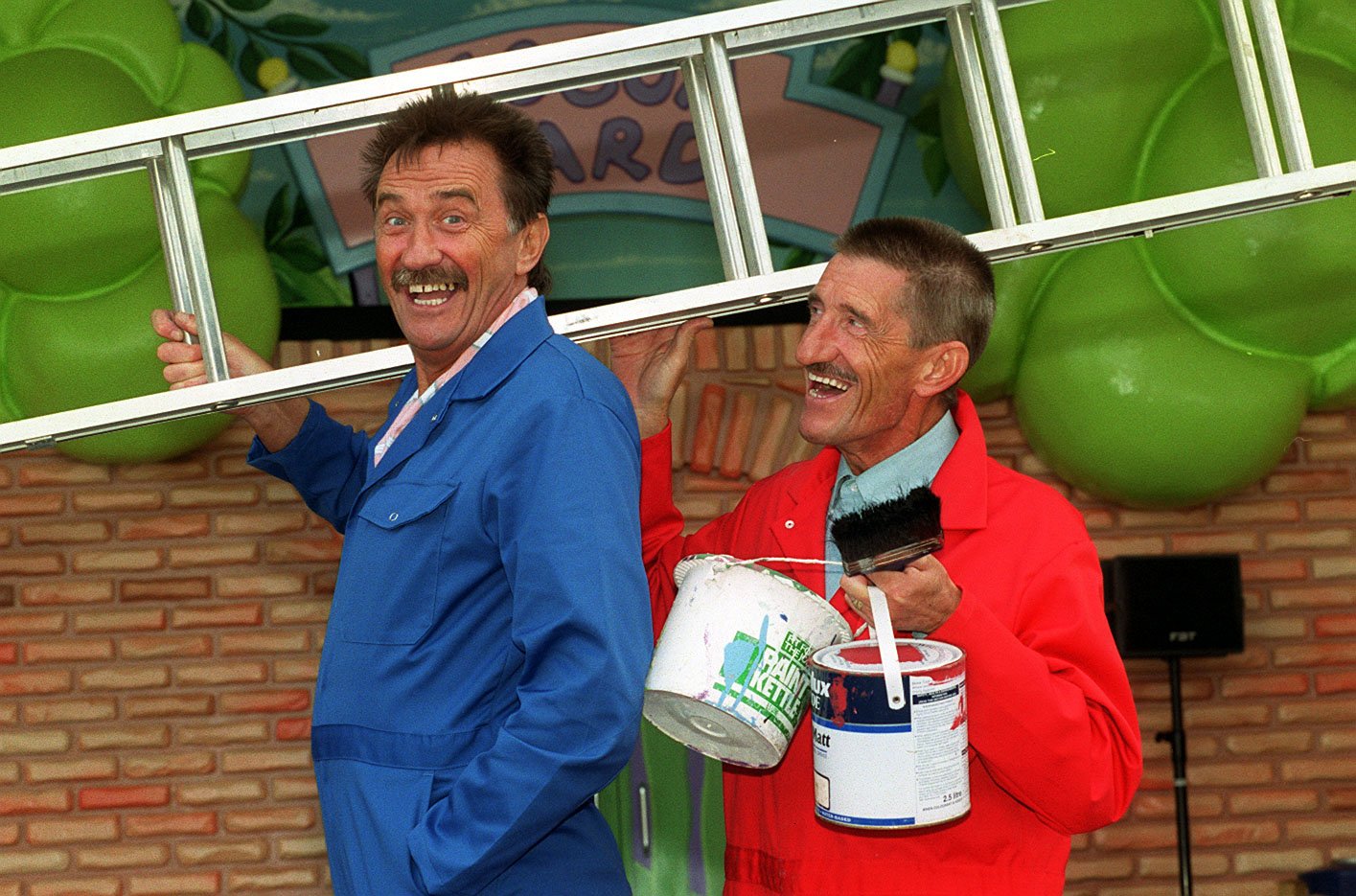 Paul went on: “It’s like losing my right arm. Working on stage with him is what I miss most. No-one could make me laugh like he could.

“We started out in show business together when he was 18 and I was 15, and we were never apart from then on. I was the feed and he was the comic – the Ernie Wise to his Eric Morecambe.”

Six months after Barry's death, Paul admitted he was still struggling to cope with his loss and often saw his brother in his dreams.

He said: "He [Barry] had never been in my dreams before, very rarely.

"It wouldn’t be me and him doing something, but you know how in dreams you are walking around, and you bump into people – wherever I’m going, he’d always be beside me.

"And I think that’s his way of coming back to tell me I was right, there is an afterlife."

Barry's death was announced on August 5, 2018 following a battle with a secret terminal heart condition.

Shortly before his passing, the pair's eldest brother Jimmy Patton revealed how Barry was "was gulping for air" and "in a very bad way".