The couple have announced they are expecting their first baby together, but before they found happiness the singer kissed a few frogs. 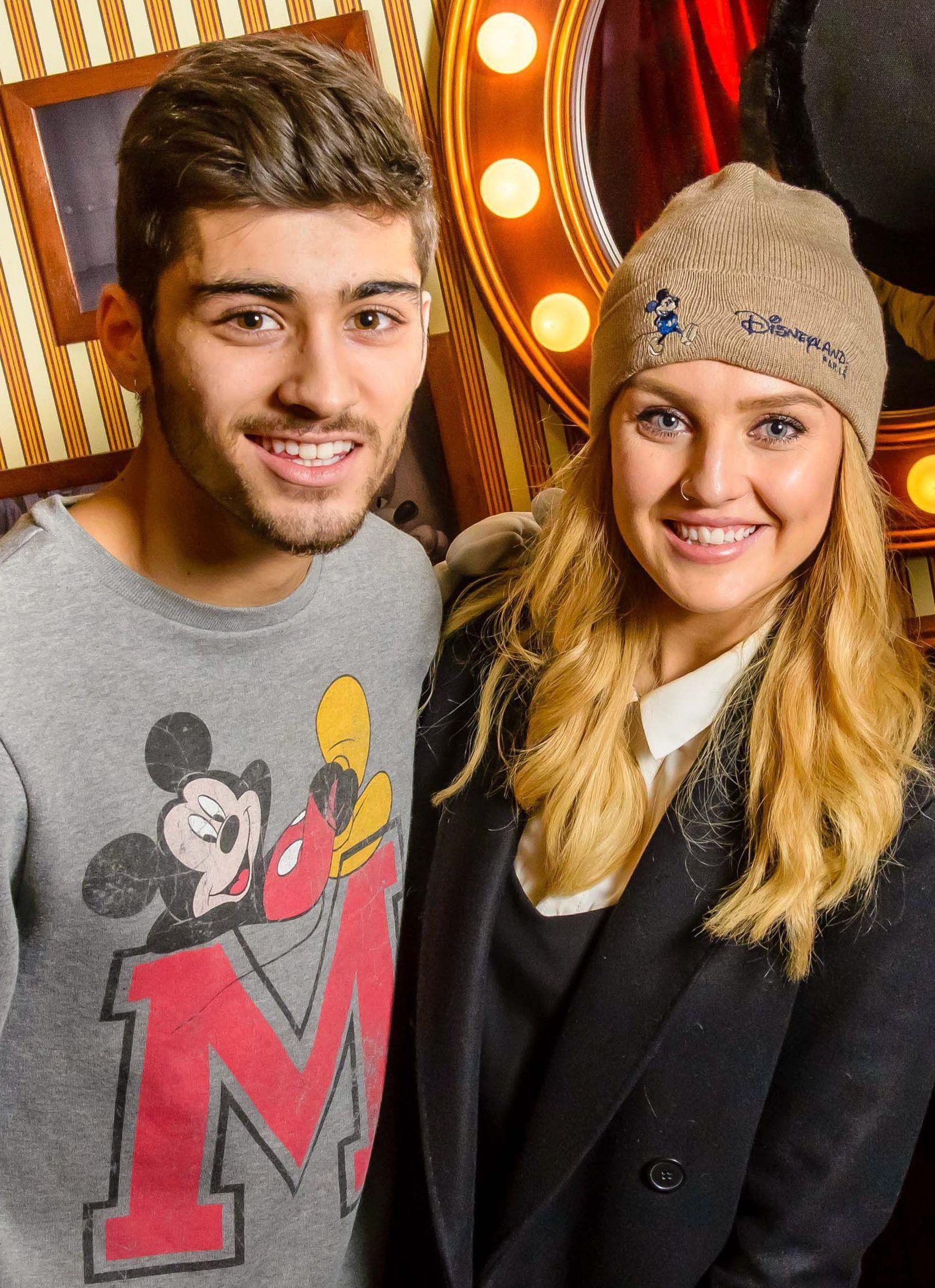 Who are Perrie Edwards' ex boyfriends?

Perrie began dating singer and former One Direction star Zayn in May 2012, back when he was still in 1D.

At the time their relationship was plagued with rumours of him cheating on the Black Magic singer.

Perrie has also claimed that Zayn broke up with her via text. 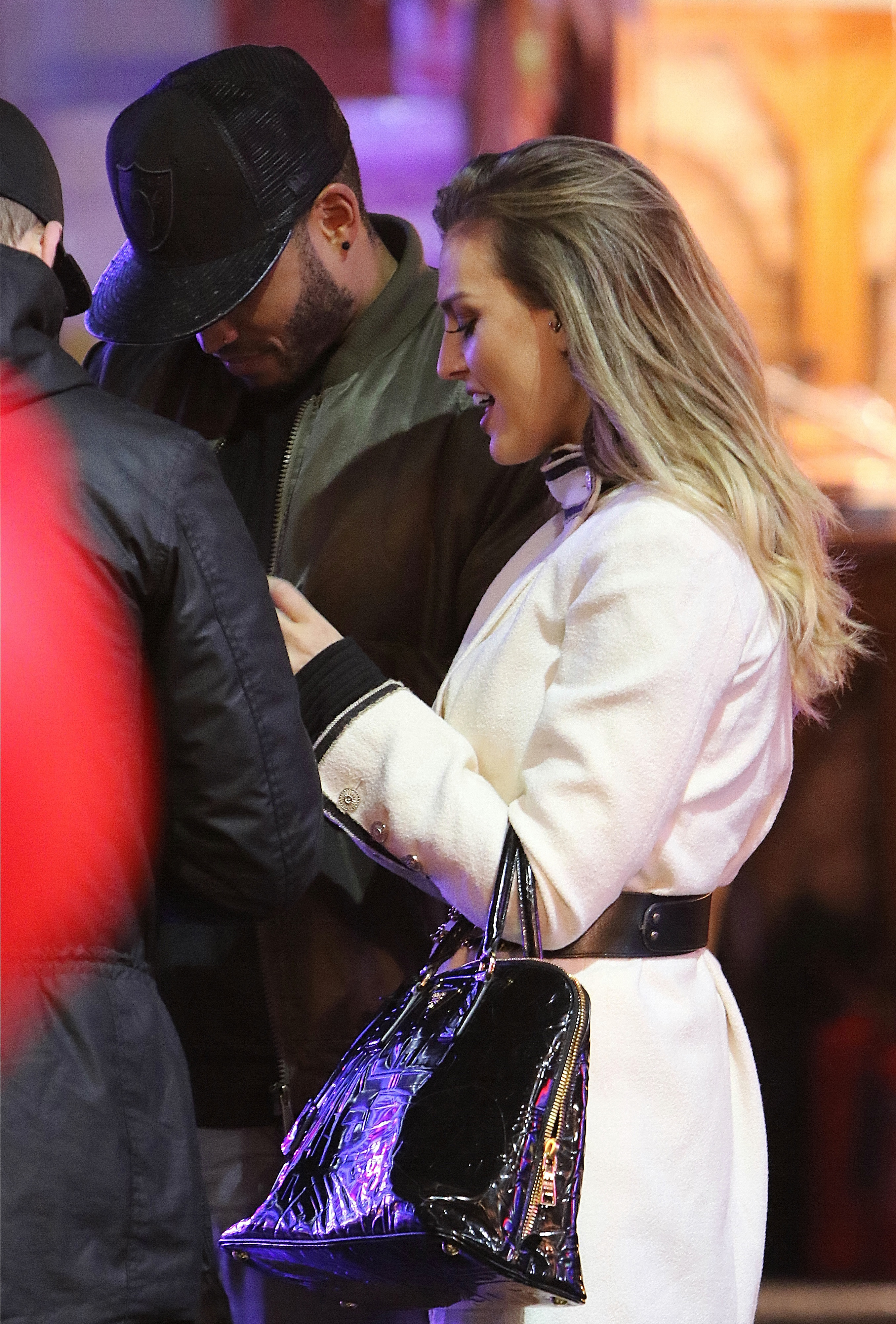 Getting over Zayn, Perrie was rumoured to be dating model Leon King in 2015.

The pair were spotted looking cosy as they walked London's Winter Wonderland arm in arm.

But the romance went no further when Leon shared some very odd tweets about Perrie's ex Zayn. 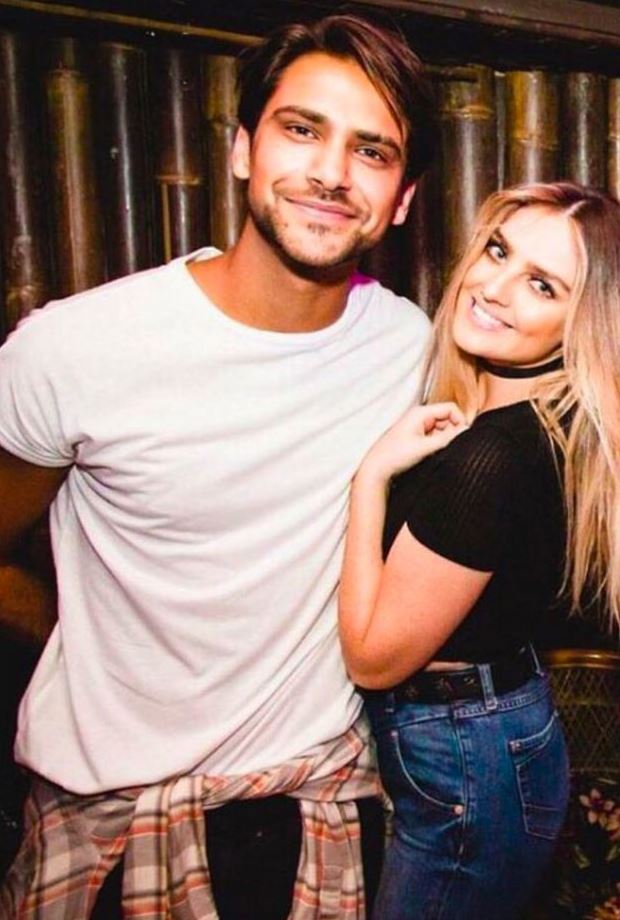 Perrie was linked to Our Girl star Luke in August 2016 but she called off the romance just weeks later due to a lack of connection.

At the time an insider claimed: "It's a big commitment to date someone whilst you're constantly on the road – it's hard – and Perrie just wasn't really feeling things with Luke.

"There wasn't that spark between them, so she's told him there won't be any romance between them moving forward."

Back in 2017, The Sun exclusively revealed that Perrie was dating Alex Oxlade-Chamberlain.

The couple initially tried to keep their romance out of the spotlight but since then have been open about their romance, regularly posting loved-up snaps together to their social media.

On 10th May 2021 the couple revealed they were expecting their first child together.