Peter Bart: With His Two Tentpole Pics Delayed Again, Can Hollywood Survive Another Year Without Cruise? Can He?

Tom Cruise, now approaching age 60, has never reacted calmly to frustration. This week his carefully structured life was put on hold by delays of his two heralded mega movies: the Top Gun sequel and the seventh Mission: Impossible.

Can Hollywood survive another year without Cruise? Or can Cruise?

Star egos drift into paranoia even in the best of times and these are the worst, with celebrities worldwide finding themselves parked on the sidelines. Apart from movie delays, China now has declared war on celebrities and pop stars in general. Could others follow suit? (More on that below.)

Celebrity narcissism is normally cringe-inducing, but this time I empathize with Cruise for both his candor and tenacity. “I need the action,” Cruise once told me, a semi-crazed look in his eyes. He had just produced and starred in Lions for Lambs, a courageous anti-war movie about two young soldiers who’d served in Afghanistan. Robert Redford had directed and co-starred. It bombed.

His own company had funded and released the movie, and its failure was a blow to Cruise’s ego as well as to United Artists, the company he had newly acquired with manager Paula Wagner. Suddenly, the unthinkable had happened: Tom Cruise seemingly now had nothing to do.

That was 15 years ago and he’s never let it happen again, sustaining his successive hits, promoting each with unrelenting zeal. Paramount had earlier canceled Cruise’s deal because of an ego war with chairman Sumner Redstone, but the studio had now decided to give him whatever he wanted.

Then came the Delta whiplash. Suddenly Top Gun: Maverick, the super sequel, was pushed back from November 2021 to May 2022. To accommodate it, Mission: Impossible 7 was delayed from May to September 2022 (both co-produced with Skydance). How could this happen to a man whose movies had grossed $10 billion worldwide? 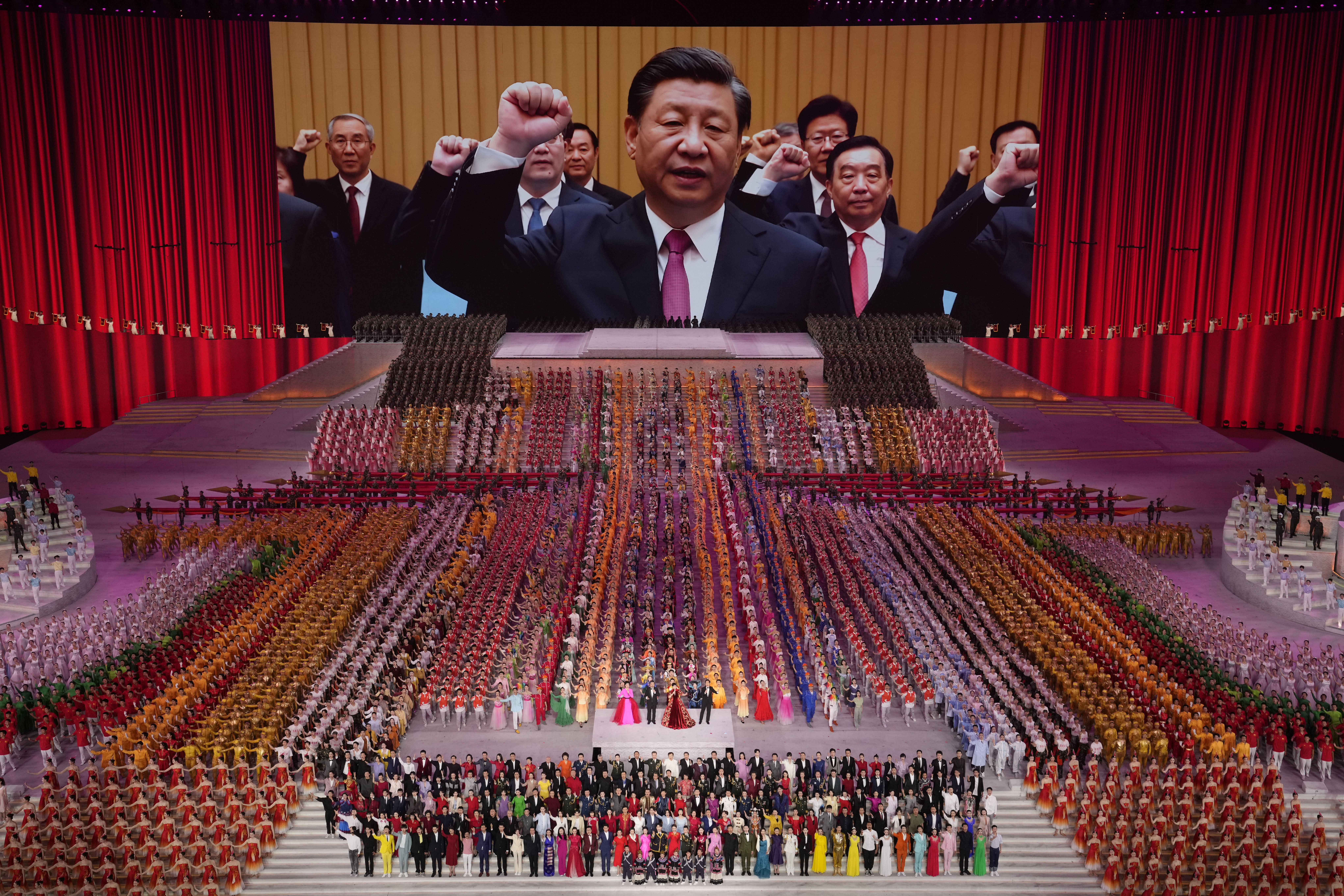 To be sure, other studios seem to be following suit, a repeat of the ritual pushbacks of a year ago. Indeed, the outlook for entertainment in general had returned to gloom – especially in China, whose government weirdly views entertainment as a cultural enemy.

The mandate of the moment in China is to rein in “celebrity worship.” Its Cyberspace Administration now bars any sites promoting fan clubs or ranking celebrities by popularity. The names of top stars like Zheng Shuang or Zhao Wei are being scrubbed online. As part of President Xi’s “national rejuvenation,” censors have also been instructed to put an end to “sissy men” or other figures in movies or on TV that suggest “abnormal aesthetics.”

While celebrities outside of China don’t confront an aesthetics test, their handlers are keenly aware of another cultural phenomenon: Stars and influencers of the moment trace their clout to TikTok or Instagram and their revenues to YouTube, not to traditional media. The new celebrities may be stock pickers or fashionistas, but not movie stars. As Mel Ottenberg, the new editor of Interview Magazine, puts it: “People still want superficiality in filling the narcissistic void — hence TikTok.”

Although his movies may be delayed, Cruise still symbolizes a more traditional version of stardom: a celebrity whose business is entertainment, not product pitching.

He has thrown his clout behind mainstream hits like Jerry Maguire and A Few Good Men, and also behind risky ventures like Born on the Fourth of July or Tropic Thunder. Cruise has had his commercial stumbles, like Rock of Ages (2012) or The Mummy (2017) and his stalwart advocacy of Scientology has opened him to criticism, especially in Europe.

Still, Cruise’s professionalism has consistently impressed his filmmakers, even at the outset of his career. Francis Coppola remembers shooting The Outsiders in 1981, a movie that offered breakout opportunities not only to Cruise but also to youthful rivals like Rob Lowe, C. Thomas Howell and Patrick Swayze. “Every night, as his co-stars were partying, Cruise locked himself in his room, studying his lines, and trying to figure out how to become an actor,” Coppola recalls. Within a year Cruise was starring in Risky Business while his friends were looking for work.

And now Cruise is looking for work. It won’t last long.