PHILLIP Schofield "fixed" This Morning's Spin to Win game today to give a £3,000 donation charity.

Denise Foundation was set up in memory of the ITV show's late Agony Aunt Denise Robertson. 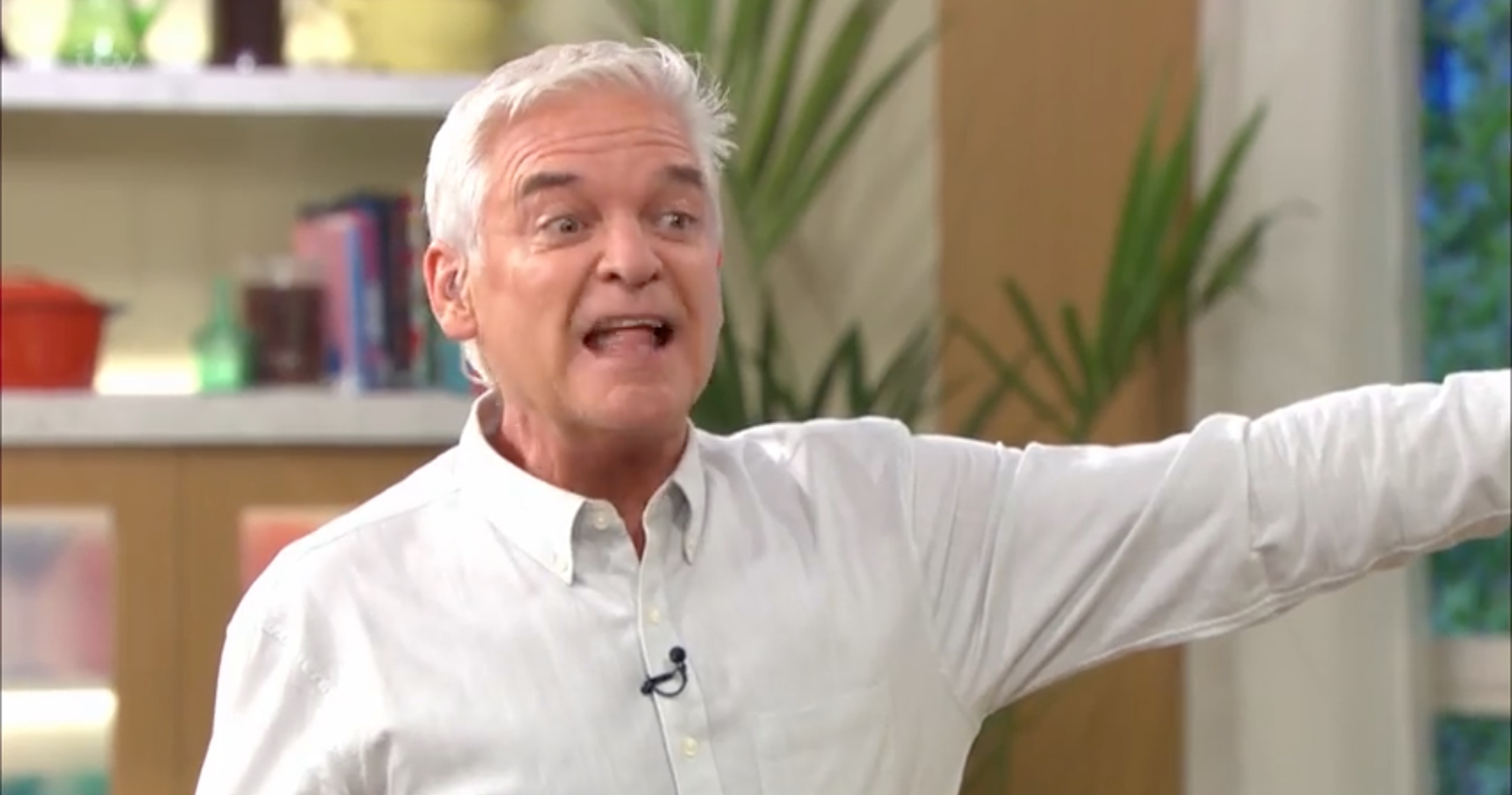 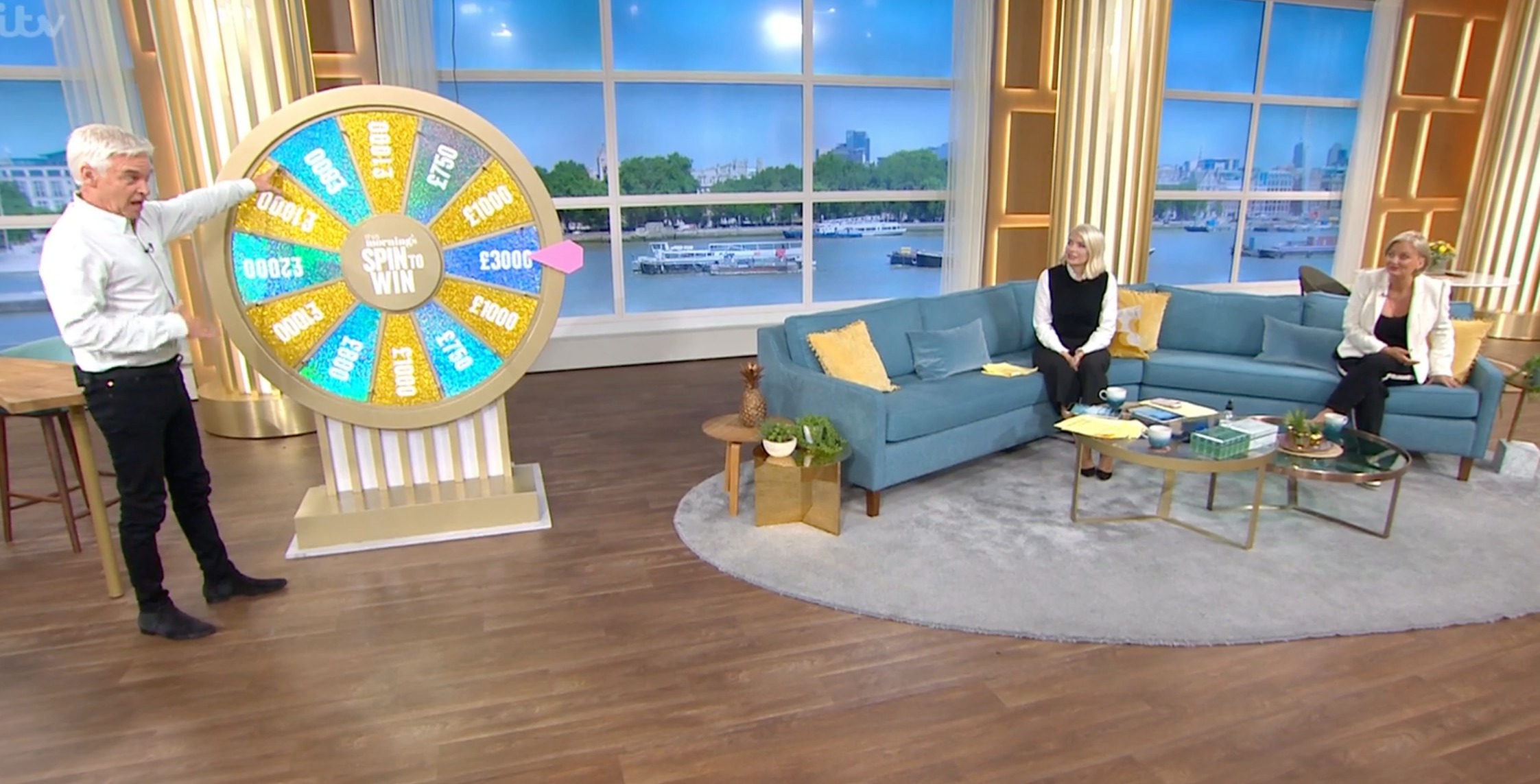 Presenter Alice Beer encouraged viewers to dig deep for the "gorgeous and beloved" Denise – whose charity aims to provide families with an income for food, shelter and education.

Going up to spin the wheel, Phillip said: "Can I just say any charity spin normally ends up quite high…

"I don't know how it happens."

The presenter then cheekily rigged the result by moving the arrow to point at the largest cash prize.

His co-host Holly Willoughby said sarcastically: "I really don't know how you do it."

Alice added: "I don't give a damn how you do it. This will make such a difference.

"I feel quite emotional actually.

"This charity is tiny and it takes a long time to raise that sort of money."

Denise Foundation Uganda is a nonprofit making organisation founded by one of the former world visions, sponsored child Ssemmanda Fred.

The Foundation is currently operating in the District of Rakai where the HIV/AIDS scourge greatly affected the children and their families.

Denise died from pancreatic cancer in 2016. 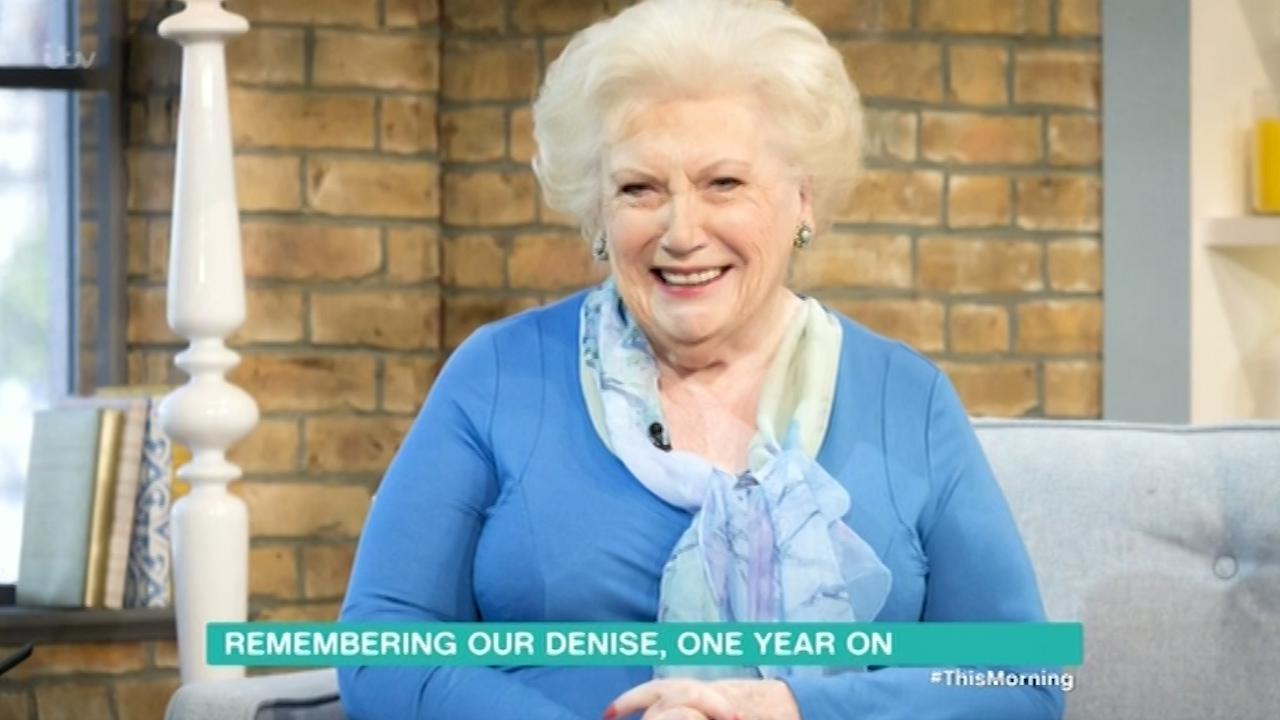