PIERS Morgan is furious after '"impertinent little twerp" Seb Franklin joked about him on Coronation Street.

The TV star, 56, got a mention during a discussion on last night's show in Roy’s Café. 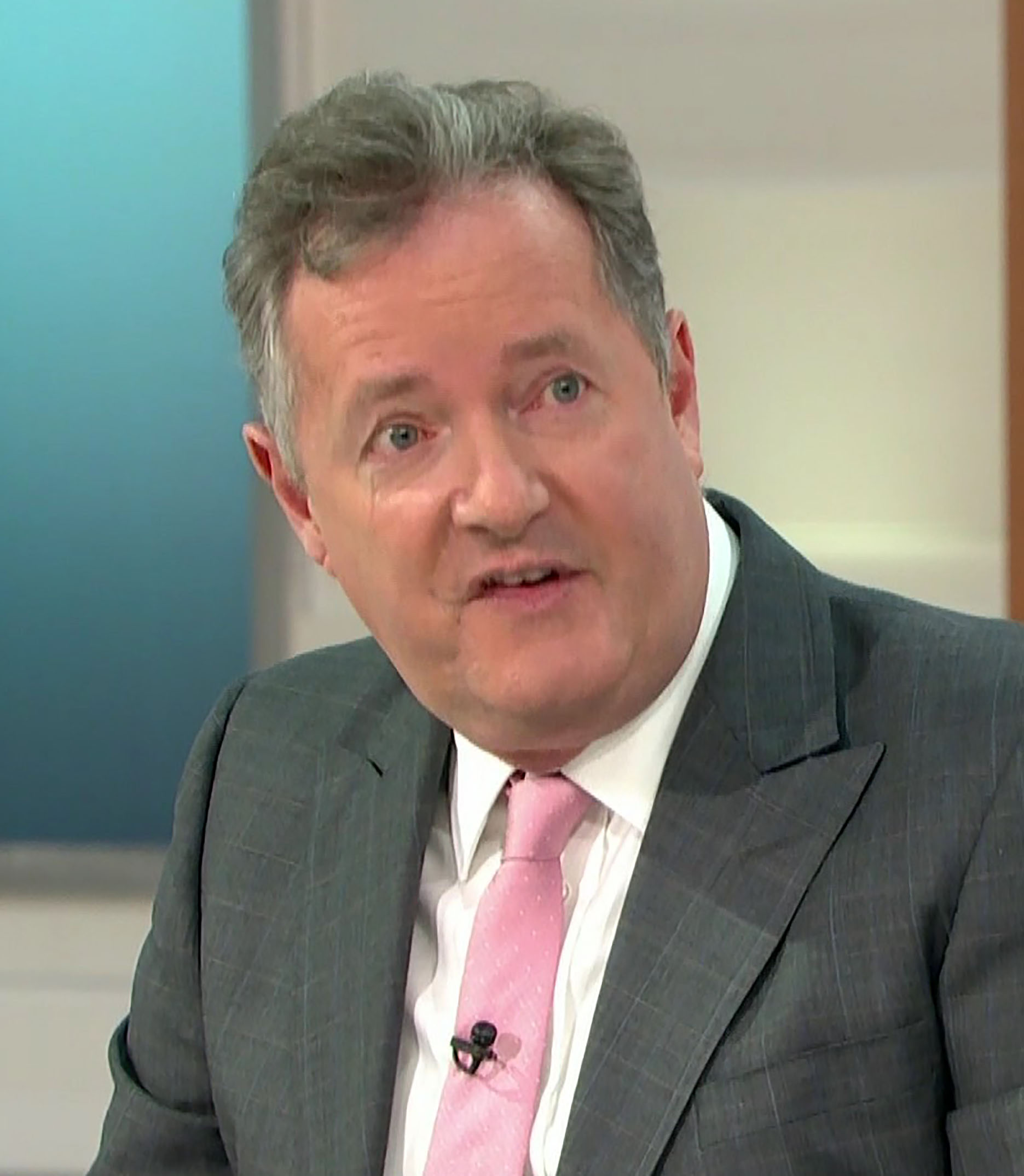 It all started during a conversation with Seb and Roy Cropper.

Corrie stalwart Roy asked Seb: "May I be candid with you?"

To which Seb replied: "Yeah, you can be whoever you like, as long as it's not Piers Morgan because he does my nut in!"

But the former GMB host wasn't impressed by this comment.

Viewers also took to Twitter to share their reaction to the Piers jibe, as one viewer wrote: "I will forgive Seb's hair now that he's called out Piers Morgan #Corrie."

Another penned: "So true of Seb to slate piers morgan like that #corrie." 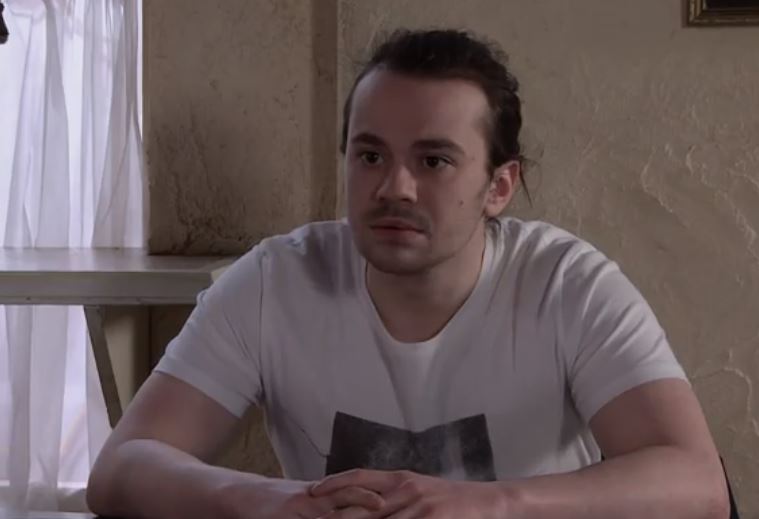 A third said: “@piersmorgan You’ll be pleased to hear you got a mention on #Corrie.”

Meanwhile, yesterday Piers revealed how Sir Anthony Hopkins ghosted him and changed his phone number after saying he could "come over any time".

It was after he interviewed the 83-year-old Welsh actor on his CNN show in 2011.

Piers explained: "After we finished, he scribbled down his phone number and handed it to me, saying: ‘Come over any time.’

"But when I tried calling it a few months later, he’d already changed it again."

Piers' revelation came after Sir Anthony won the Oscar for Best Actor 29 years after he first won it for The Silence Of The Lambs.