A third original series, “Win or Lose,” will also hit the streaming service 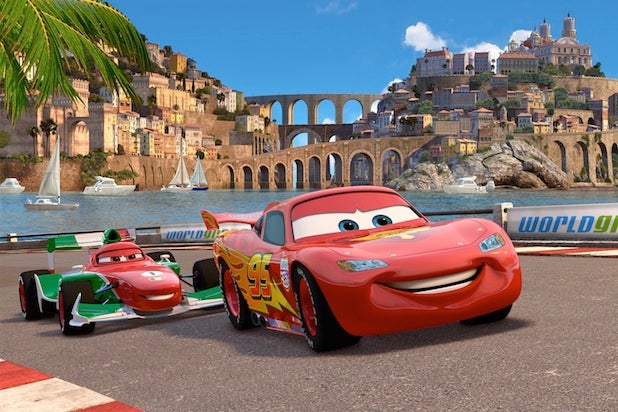 Pixar is spinning off feature films “Up” and “Cars” as Disney+ series. The streaming service also ordered a new original series, titled “Win or Lose.”

The “Up” spinoff, titled “Dug Days,” will premiere in fall of 2021. It will center on the popular Pixar movie’s Golden Retriever dog, Dug. The streaming show will follow the pooch, voiced by Bob Peterson, on his adventures with Ed Asner’s Carl.

Meanwhile, the “Cars” spinoff will follow Lightning McQueen (Owen Wilson) and premiere in fall of 2022.

Pixar’s third series for Disney+ will be a new original story called “Win or Lose,” which will premiere in fall of 2023. That one comes from a pair of Pixar writers who came up with the idea while working on “Toy Story 4.”

The announcement was made Thursday during Disney’s Investor Day 2020.