Today’s Pointless had Alexander Armstrong hosting the proceedings where stars such as Lisa Maffia, Katy Brand and Audley Harrison were answered the questions.

During a round about actors who have appeared in more than one Star Wars film, Richard nearly suffered an on air gaffe on the BBC quiz.

After one contestant gave Warwick Davis as their answer, Richard gave a bit of tidbit trivia.

“The Ewok scenes, that was literally [filmed in] this studio here,” he explained.

That’s very unlike you

Alexander continued: “Extraordinary. Apparently everybody, all the people working on [Star Wars] took a pretty dim view of it. Everyone thought it was going to bomb.”

“The first one?” Richard asked as Alexander replied: “Yeah.”

It then looked like he was about to add something else, but he managed to stop himself from doing so.

Richard declared: “I was just about to say something that would’ve given away an answer but I stopped myself.” 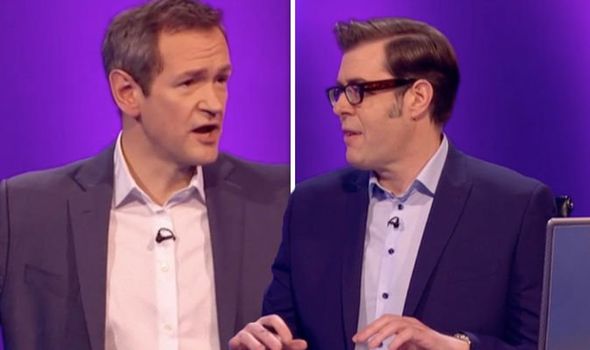 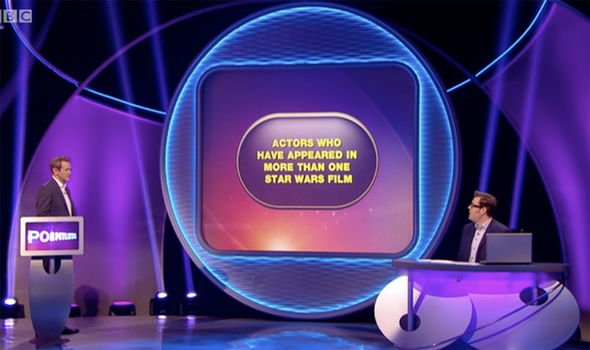 It was celebrities Brian Belo and Katy Brand who made it through to the final round to play for the money for their chosen charities.

The final category they decided to go for was “Truman” as Brian was hopeful one of the questions might be about the film The Truman Show.

Luckily it was but when it came to naming Pointless answers for who featured in the cast, Brian could only come up with Jim Carrey, who played the titular character.

Viewers were very amused that is was the only name Brian could recall, as one tweeted: “Brian Belo wanted The Truman Show to come up. Turns out the only actor he knows in it is Jim Carrey lol #pointlesscelebrities.” 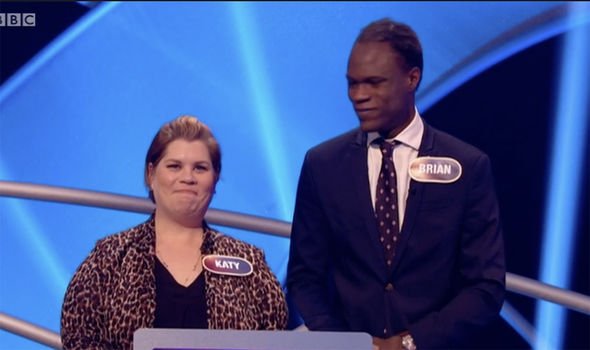 Another added: “#pointlesscelebrities Brian: ‘I’ll be good if it’s the Truman show’. ‘All i know is Jim Carrey’.”

“Brian.. I know my Truman show…Brian ….I only know Jim Carrey #pointlesscelebrities,” a third wrote.

A fourth jested: “When Brian said that he saw The Truman Show, did he mean he actually saw the movie or the movie poster? #PointlessCelebrities.”

However, in the end the pair did win the jackpot as Katy came up with Natasha McElhone as a winning answer.

Pointless airs weekdays at 5.15pm on BBC One.