Paton Ashbrook, Berto Colon and Alix Lapri have been upped to series regulars for the sophomore season of Starz’s flagship drama series Power Book II: Ghost. They will continue on the show as Jenny Sullivan, Lorenzo Tejada and Effie Morales, respectively. 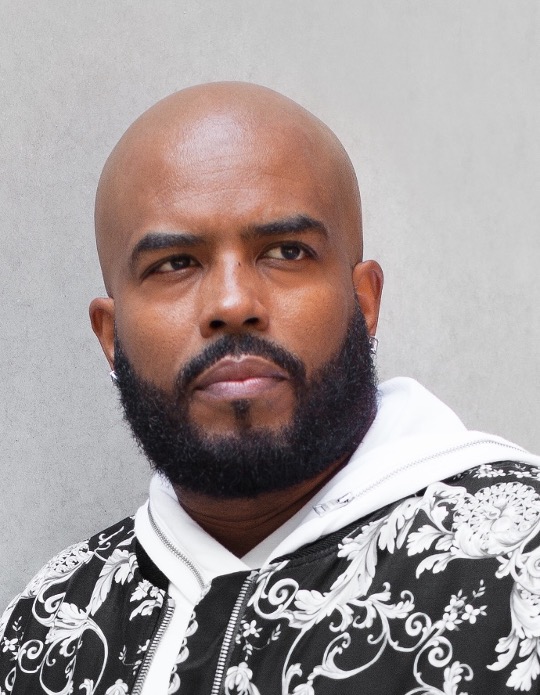 Additionally, Lahmard Tate has joined the cast as recurring, reprising his guest starring role from Season 6 of Power as Kamaal Tate, brother to Rashad Tate, who is played by Lahmard’s real-life brother, Larenz Tate, on both Power and Power II: Ghost.

Here is more info on the quartet’s characters:

Ashbrook’s Jenny Sullivan — After the U.S Attorney’s office swooped in on her high-profile Tasha St. Patrick case, Jenny went back to the status quo. That is, until Stansfield University professor, Jabari Reynolds is murdered. Now, Jenny is back in the spotlight, with an eye toward prosecuting Reynolds’s killer — whoever that may be. Little does she know that the killer’s new defense attorney– Cooper Saxe, now working with Davis MacLean, is sharing her bed — with access to her briefcase. Let the games begin.

Colon’s Lorenzo Tejada — The patriarch of the Tejada organization, Lorenzo has been calling the shots for the drug organization — even from inside. But as Monet continues to flex her independence — and a desire to protect her kids from the game– Lorenzo’s need to control brings them into conflict. Lorenzo becomes intrigued by some secrets Monet has been keeping from him– and a conflict grows that threatens to split the Tejada family in two.

Lapri’s Effie Morales, who originated as a recurring character on Power — A Yale student no stranger to drama, Effie’s quest to financial freedom via drug dealing leads her to big competition — her former Choate classmates, Tariq and Brayden. But when Effie decides to join forces with Tariq and Brayden again, she will be forced to determine where her loyalties lie — with herself and herself only, or with people who have shown their true colors time and time again.

Lahmard Tate’s Kamaal Tate — Once again, Kamaal is doling out brotherly advice following Rashad’s gubernatorial loss and, for once, it seems to take as Kamaal watches his little brother take on a new role serving the people. Until Kamaal’s brought in on the investigation at Stansfield and he finds himself with a front-row seat for another one of Rashad’s escapades — but this time, Kamaal’s own career may be on the line.

Power Book II: Ghost’s first season picks up shortly after the events of Power as Tariq St. Patrick grapples with a new world order: his father dead and his mother, Tasha, facing charges for the murder her son committed. With no better options, Tariq turns to the familiar drug game, entangling himself with a cutthroat family headed by Monet Stewart Tejada, that’s been at it far longer than him. As Tariq tries to balance his drug operation with his grades, love life, and family, he figures out that the only way to avoid the same fate his father met is to become him — only better.

The Power Universe series are executive produced by Power creator and showrunner Courtney A. Kemp through her production company End of Episode and through her overall deal with Lionsgate Television, Curtis “50 Cent” Jackson through G-Unit Film and Television, and Mark Canton through Atmosphere Entertainment MM. End of Episode’s Chris Selak and Danielle De Jesus, Shana Stein and Bart Wenrich continue executive producing. Lionsgate TV produces the series for Starz.