THE Pussycat Dolls split up first time around amid tensions over Nicole Scherzinger being the centre of attention.

And it sounds like old habits die hard. A demo of their comeback single React has leaked online suggesting Nicole will once again take the lead. 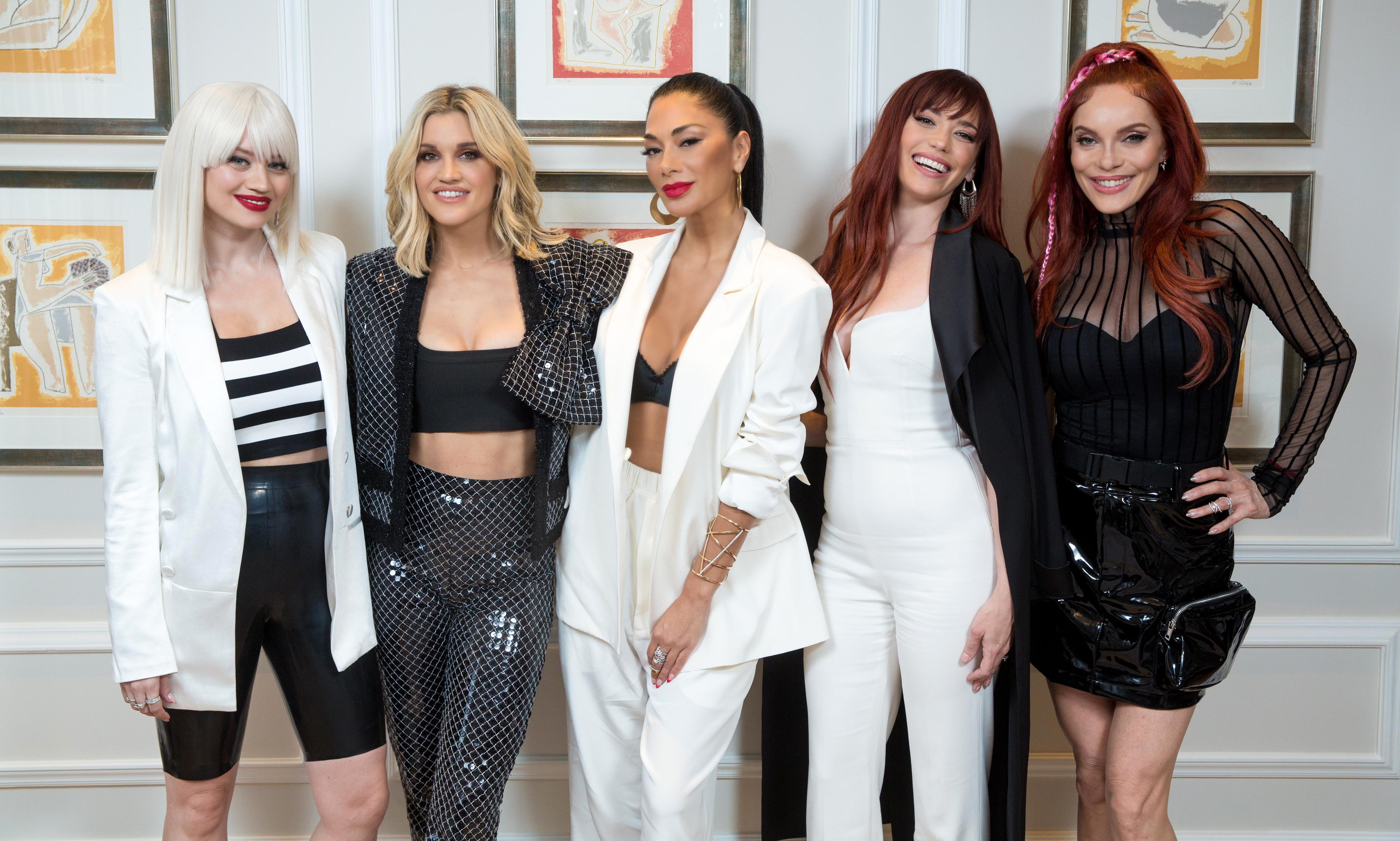 The recording is believed to be an early version of the track, which is about a turbulent relationship with a passive boyfriend. The only vocals are Nicole’s.

I am told the other Dolls — Carmit Bachar, Ashley Roberts, Jessica Sutta and Kimberly Wyatt — have since sung on a new version of the song.

But Nicole appears to be the driving force behind the group’s first new music in more than a decade.

The slick, modern pop banger, which they teased when they made their controversial comeback performance on The X Factor in November, should give Nicole’s new fella Thom Evans an insight into how not to date her. 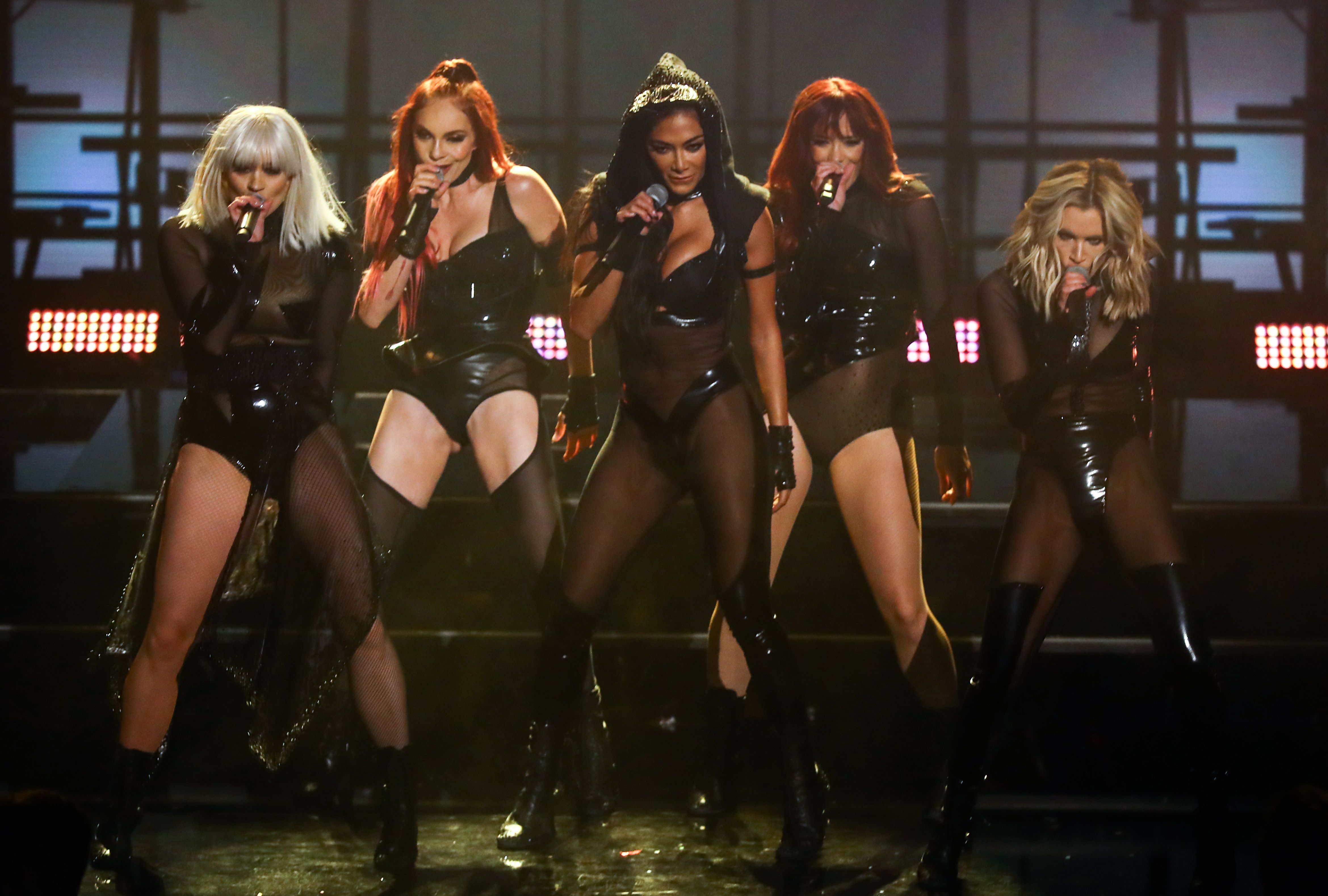 In the chorus, she sings: “Every time I leave, you pull me closer, I hang up the phone, you call me back.

“Why don’t you mess me ’round like you’re supposed to? You’re turning me cruel ’cause I’m just wanting you to react.”

The former rugby hunk shared a snap on Instagram over the weekend from a recent romantic holiday the pair shared in Mexico.

They got together only towards the end of last year, when Nicole judged and Thom sang in X Factor: Celebrity. 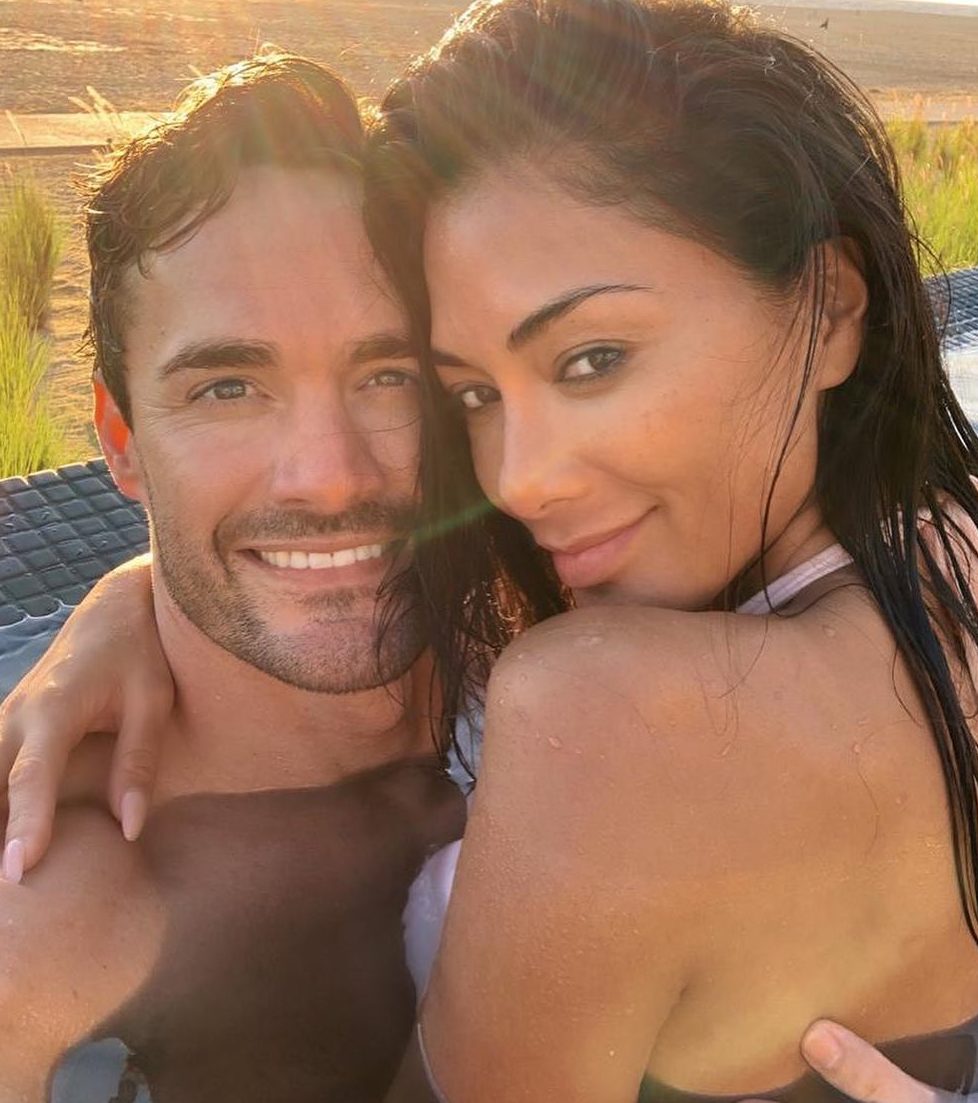 Fans claimed that the new song would be released on January 24, but no official date has yet been set. Their Unfinished Business tour kicks off in Dublin on April 5.

But I hear they are all really excited to put out the track, so it won't be too long until fans get to hear the proper version. Carmit admitted in 2013 that Nicole’s drive to become the group’s breakout star had affected the other Dolls.

She said: “To me, a group is a group. I thought it was gonna be more of, like, all of us. We didn’t think it was going to veer to being as much of Nicole as it did.

“We thought of her as being the lead vocalist and spear- heading the situation but then it really became a separation between us.” Fingers crossed there are no catfights this time.

He shared a cute snap of them cuddling on Snapchat, writing: “Love you.”

'Chef' Tom was in hot Walker

IT’S a good job Tom Walker found his calling in music – because he has admitted he wasn’t good at much else.

In an exclusive interview Tom has revealed that he worked as a chef and a photo-booth attendant and got sacked from a host of other jobs. 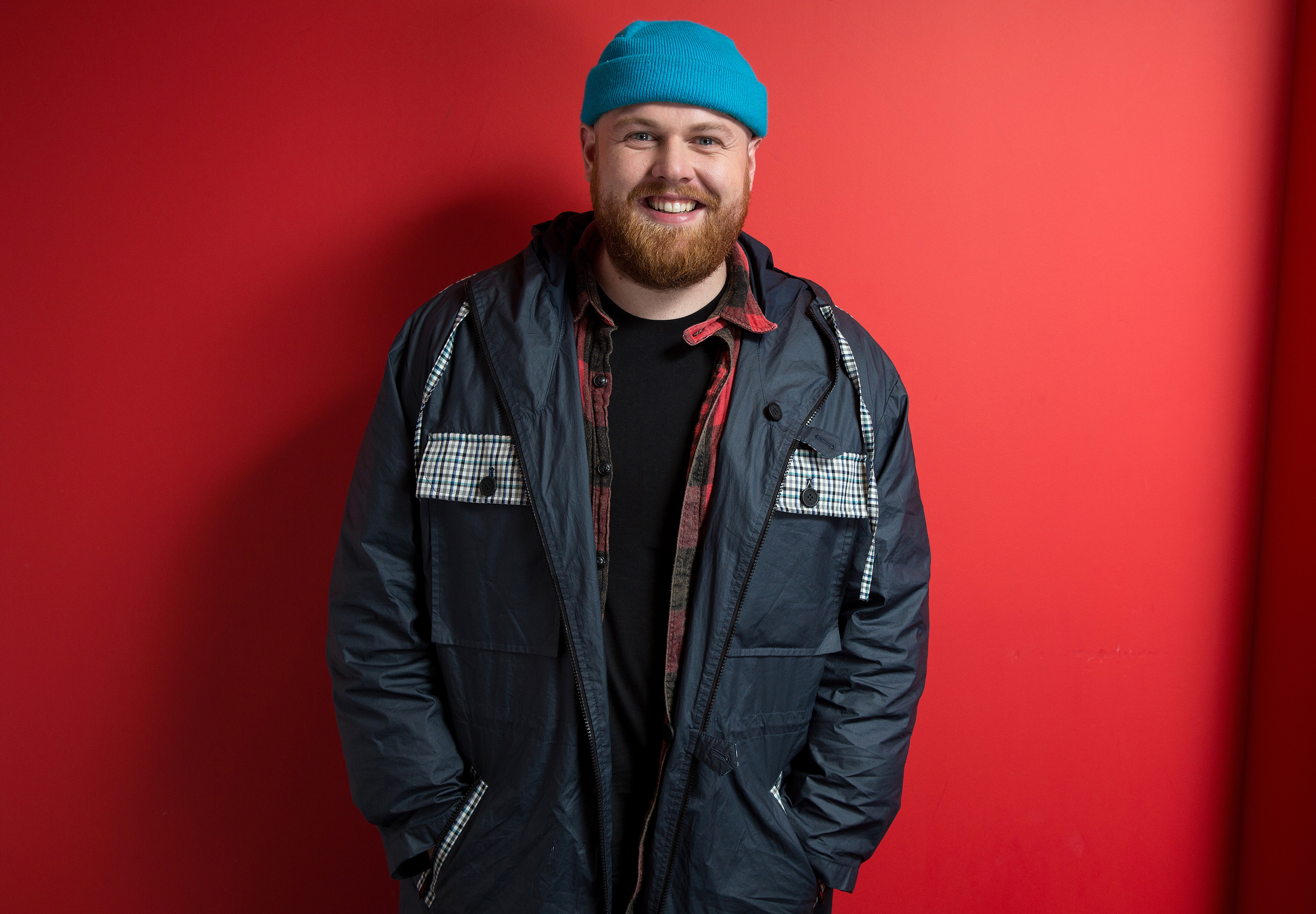 The Scot, up for Song Of The Year with Just You And I at next month’s Brit Awards, said: “I’ve had a paper round, I’ve work­ed in a shop, I’ve been a photo-booth attendant – that was a crazy job, but it was great.

“I’ve been fired from many a job, just for being crap. I was a chef for many years as well. I went to an interview for my job in London and they asked me to chop asparagus.

“I’d never worked with asparagus before and I chopped the wrong bit off. I handed them the bottom, rather than the top. They were looking at me like, ‘what?’

“So that job didn’t last too long. I had all my knives in a toilet bag that I found at home.” I’m glad Tom is making great songs and not cooking me my dinner. 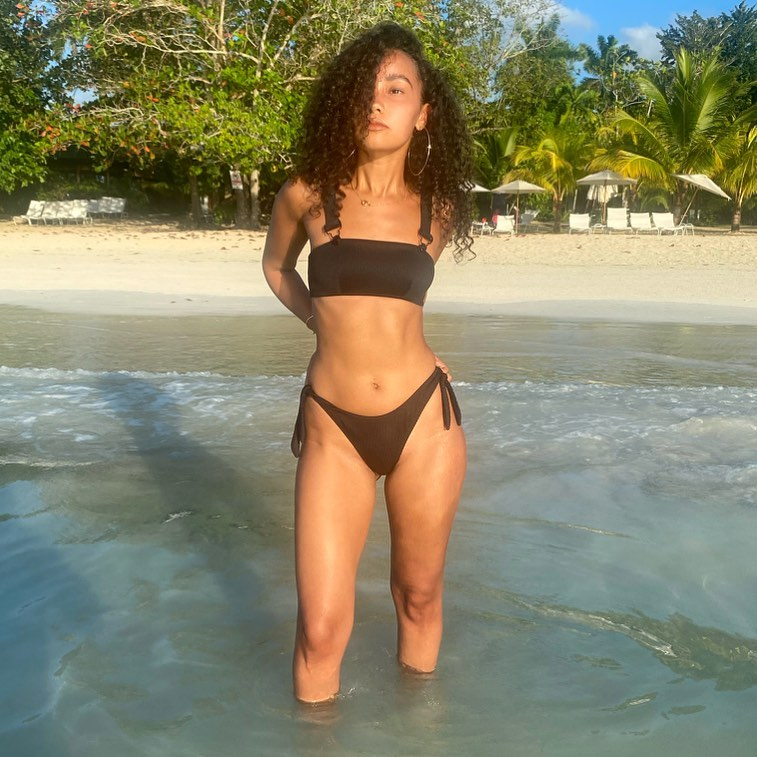 BILLIE Eilish has been tipped to record the theme song for upcoming James Bond film No Time To Die.

The US singer, whose debut album When We All Fall Asleep, Where Do We Go? went to No1 in April last year, is believed to have had talks with Bond bosses about the tune. 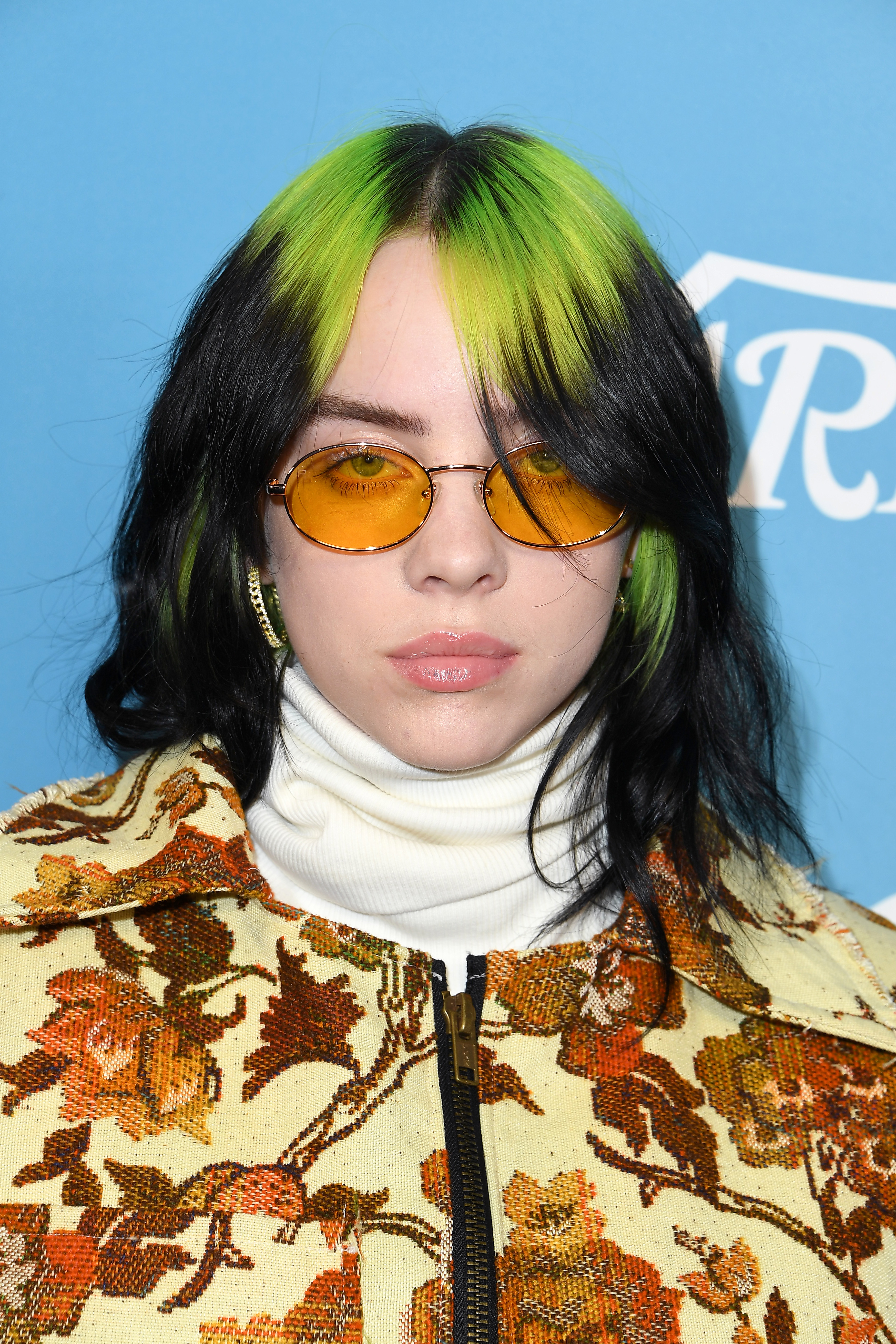 If she is chosen, 18-year-old Billie will be the youngest ever artist to sing the theme for an 007 film.

Adele won an Oscar for 2012’s Skyfall and Sam Smith did the same for Writing’s On The Wall, from 2015’s Spectre. Insiders said signing Billie to record the latest track could make it three Academy Awards in a row for the franchise.

While filming for the next instalment of the spy series wrapped last year after a string of production problems, getting the perfect song down ahead of the movie’s release in April has turned out to be just as difficult.

Let’s hope that recording it would leave Billie feeling stirred, rather than shaken.

ANYONE keen to date a celebrity might not have much luck – they only want to get with each other.

A strange love circle has formed, starting with FKA Twigs, who I can reveal has split from her fashion editor boyfriend Reuben Esser months after they were pictured all over each other in a London park. 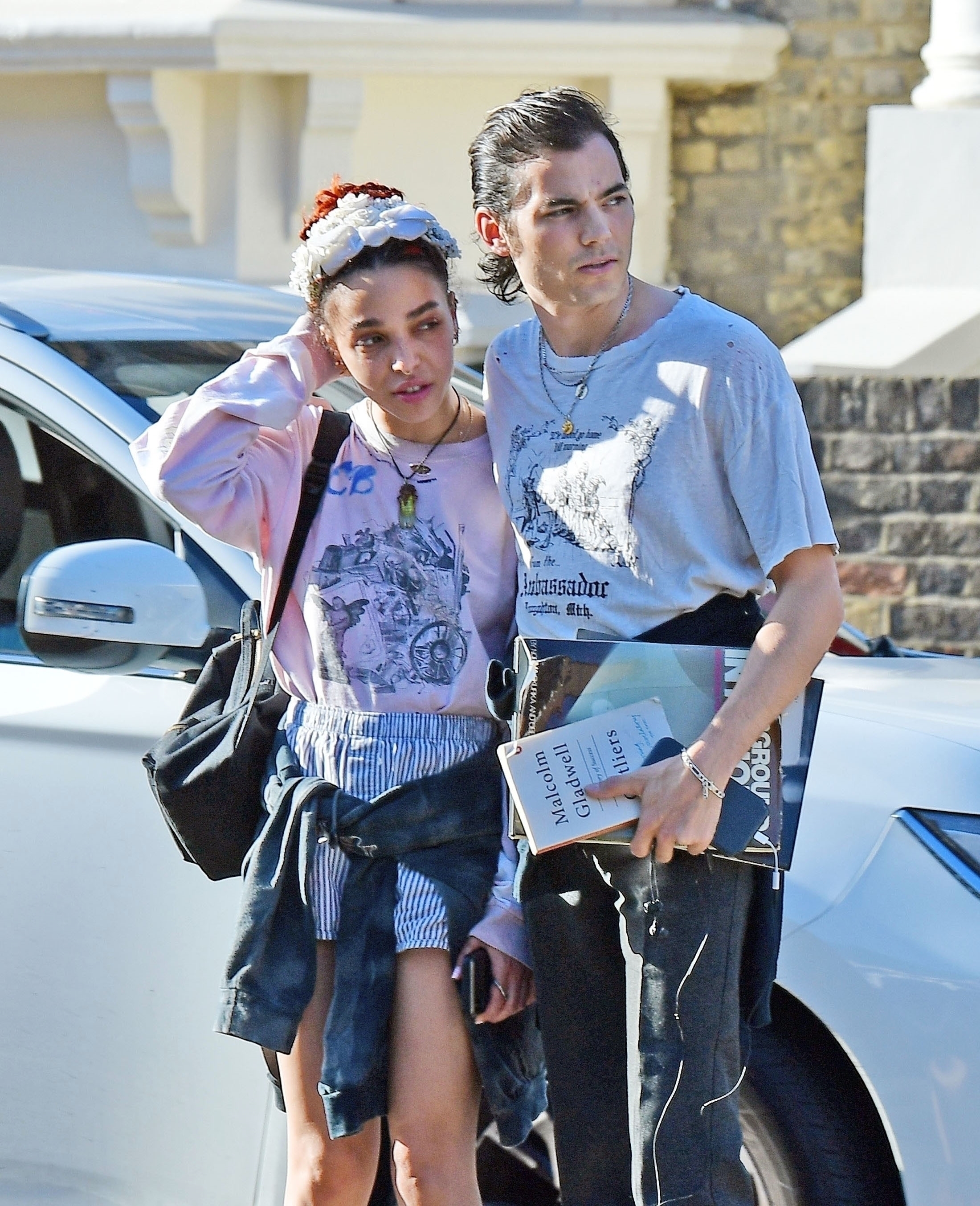 The singer, whose exes include Robert Pattinson and Shia LaBeouf, has now been linked to The 1975 frontman Matty Healy after they were spotted together several times in recent weeks.

Matty’s ex Gabriella Brooks, who he split with in the autumn, has also been busy. She is now dating Hollywood actor Liam Hemswort.

Photos emerged of the model all over Liam on a beach in Byron Bay, Australia, and she’s already met his folks.

Their romance comes just over a year after Liam married Miley Cyrus following a decade together, only for them to split up last August. 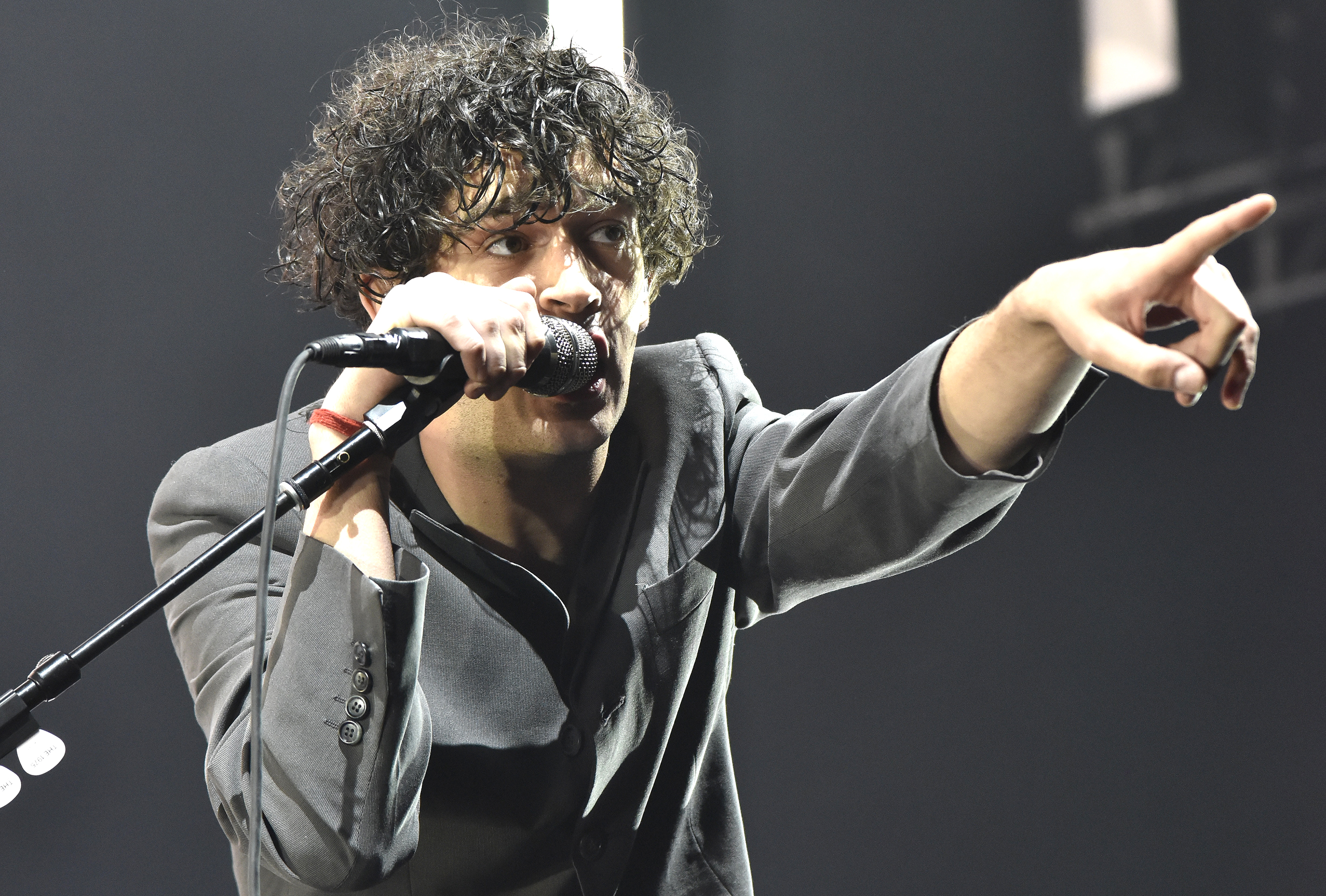 Miley is now seeing another Aussie, singer Cody Simpson, who she called her “favourite person” on Instagram at the weekend.

The list goes on and on, because Miley used to be with model Stella Maxwell, who went on to date Kristen Stewart.

She is a famous ex of Robert Pattinson – who was engaged to FKA Twigs until 2017.

Bumping into an ex must be an occupational hazard on the celebrity party circuit.