QUEEN guitarist Brian May says his “sparkle” has returned after suffering a heart attack.

In May the 73-year-old revealed doctors found three blocked arteries. 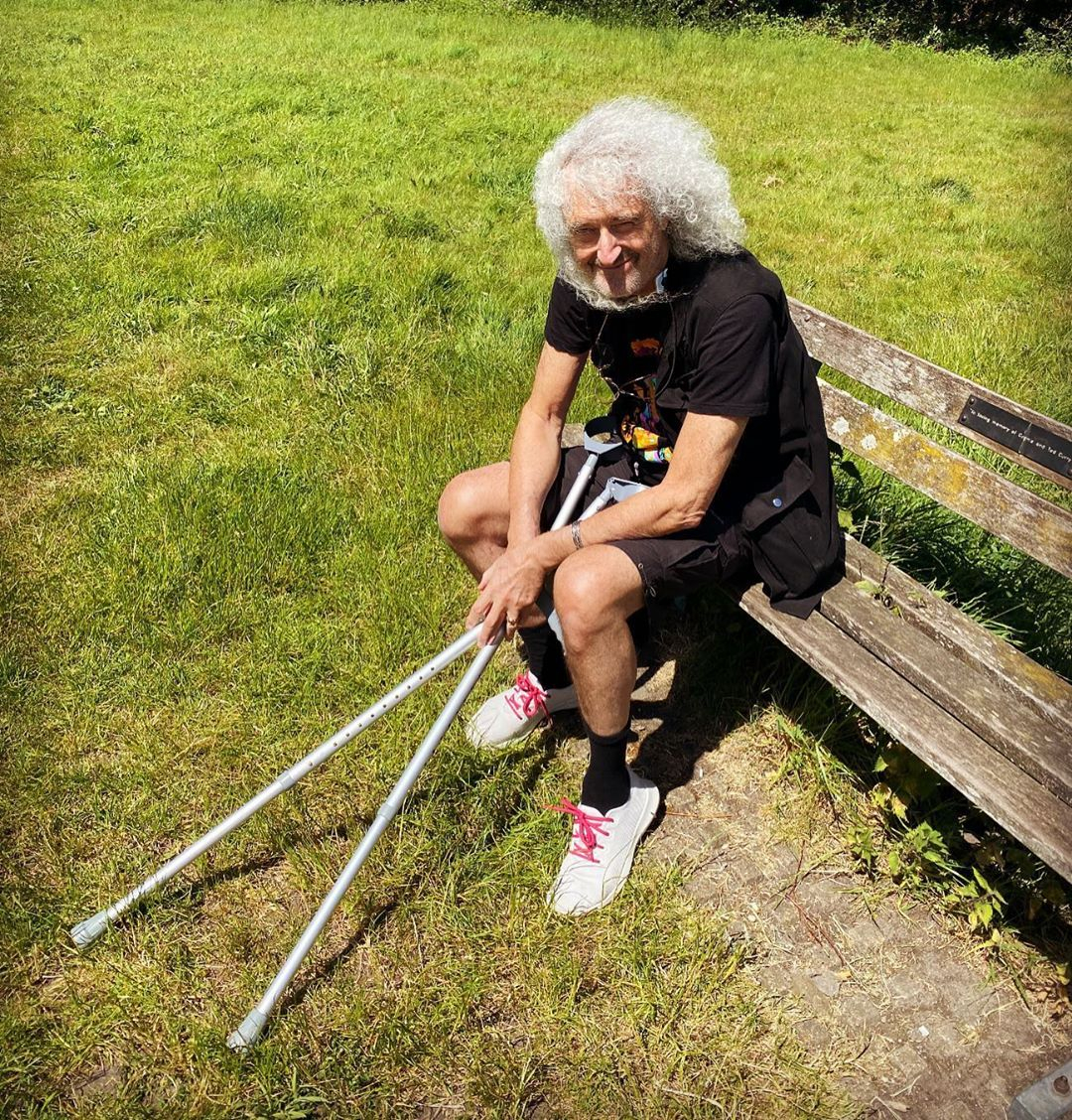 But he said on BBC’s The One Show: “I got hit pretty hard and pretty low. A series of medical incidents, I guess you could say. It takes you very low. I am now on physical exercise and cardio rehab and I think I am turning a corner.

“I feel like I have got my sparkle back, just in the last few days, actually.”

Queen's lead guitarist said doctors found he had three blocked arteries after he felt pain in his chest that lasted about 40 minutes.

Speaking on Instagram, the 72-year-old said the emergency unfolded just after finding out he had ripped his buttock muscles. 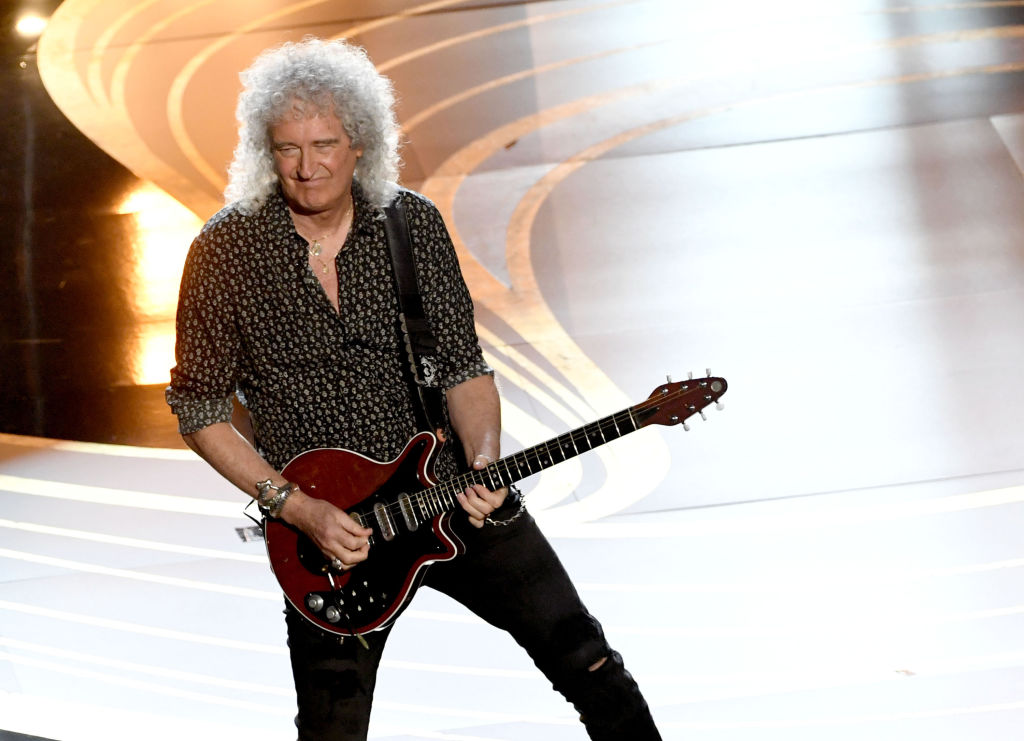 He said he had been in "agony" from the injury – with a further MRI finding he had a compressed sciatic nerve that had caused the pain that was like "putting a screwdriver in my back".

And the legendary musician said he had been "very near death" without realising, as doctors found he had three congested arteries.

He said: "In the middle of the whole saga of the painful backside, I had a small heart attack. I say small, it's not something that did me any harm.

"It was about 40 minutes of pain in the chest and tightness. It's that feeling in the arms and sweating."

The musician's doctor then drove him to hospital where he had an angiogram – a type of X-ray used to examine blood vessels.

He said: "I turned out to have three arteries which were congested and in danger of blocking the blood to my heart."

And he said there had been "a lot of pressure" to have open heart surgery.

But after consideration, he opted for three stents to put in. 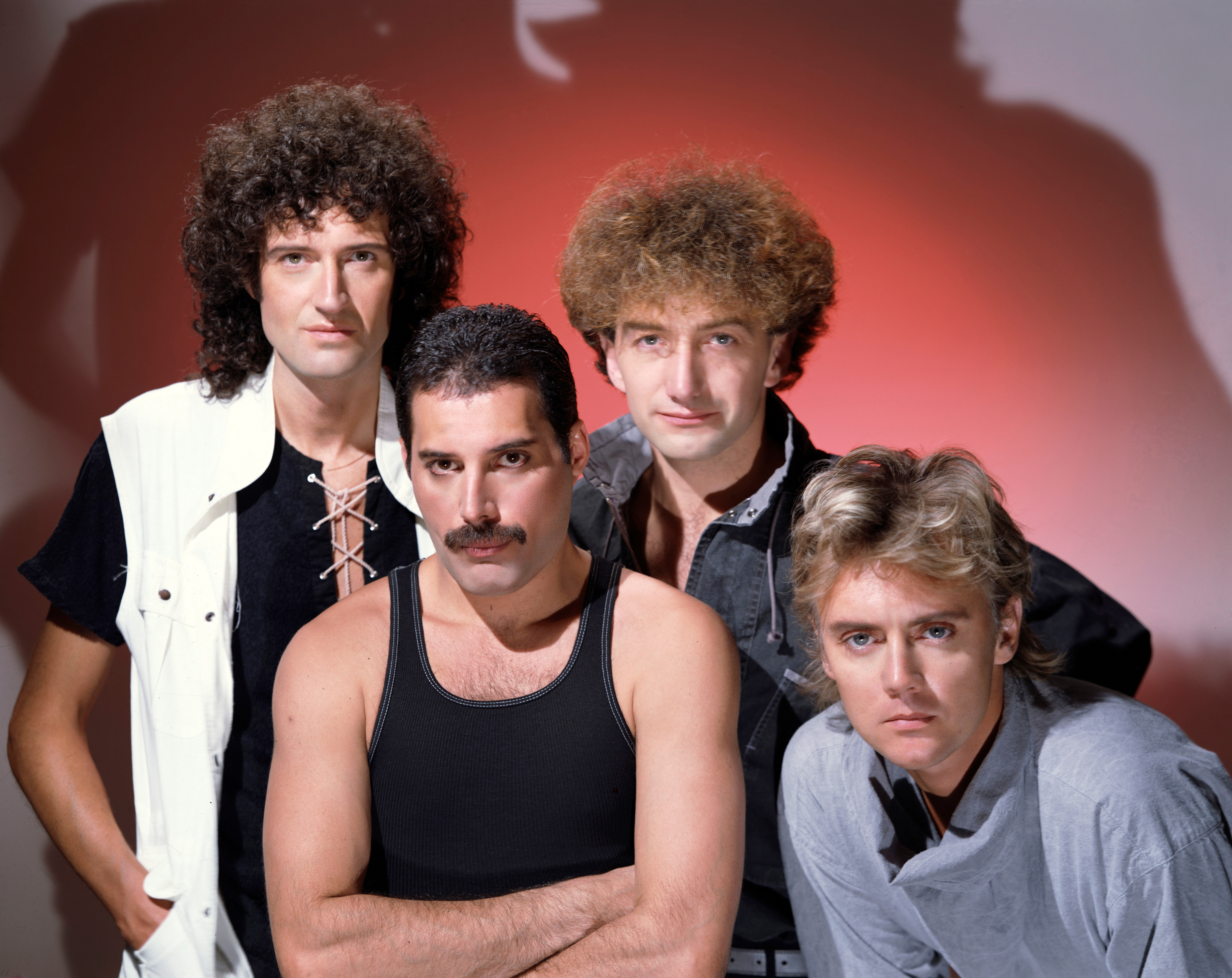