FILMING of a BBC nature show went horribly wrong when a komodo dragon tried to have sex with one of their cameras — then tore their equipment to shreds when his seduction flopped.

The technology — worth tens of thousands of pounds — was hidden inside an imitation female placed inside a pack of the giant lizards as part of upcoming show, Spy in the Wild II. 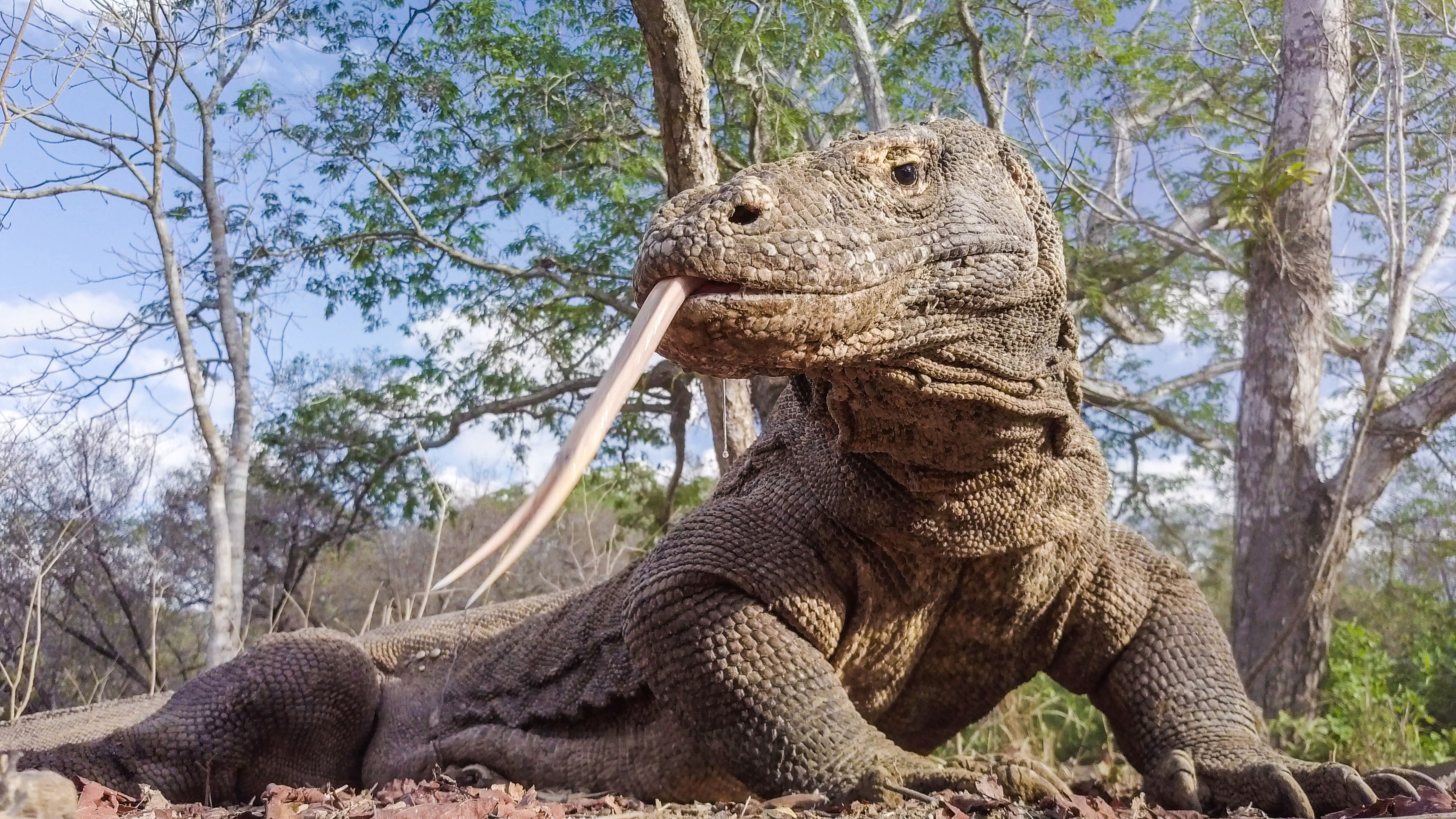 As a form of foreplay, one of the seven foot long males sank its razor sharp claws into her back.

But it became obvious she wouldn’t be giving any of the dragons getting any action.

So the 90kg beasts took their frustration out on a dummy pig, with another camera inside, which was put nearby to get footage from a different angle.

Executive producer John Downer said: “With its massive claws this dragon starts raking at the skin of the ‘female’, and there’s nothing you can do because you can't intervene. 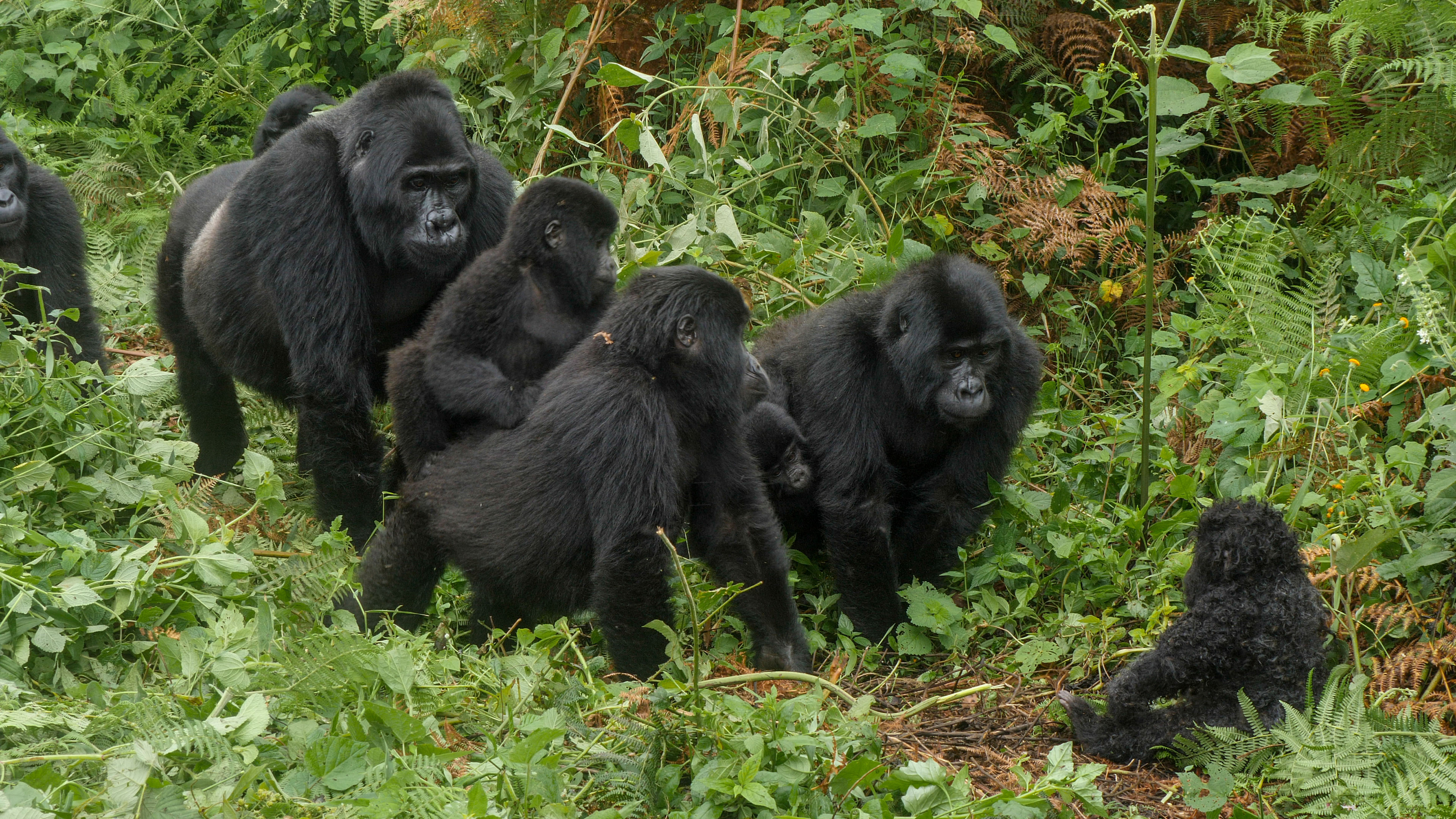 “You just hope it will realise there’s something not right and it will stop.

"But then this pig, with all our equipment in it, was in the wrong place at the wrong time and they just annihilated it.

“It was breeding season and they’d been riled up by fighting over this female and testosterone gets the worst of us.

"They were like dinosaurs, it was just unbelievable, it was totally smashed to pieces.”

Four-parter Spy in the Wild II starts on BBC1 on January 22, with an array of cameras disguised as tropical creatures including bats, turtles and even grubs.

For the first time, the crew recorded gorillas singing as they ate, but the Komodo dragon mating attempt also produced some unique footage.

Producer and zoologist Rob Pilley said: “The most surprising thing is when they’re having sex – they sound so much like humans.”