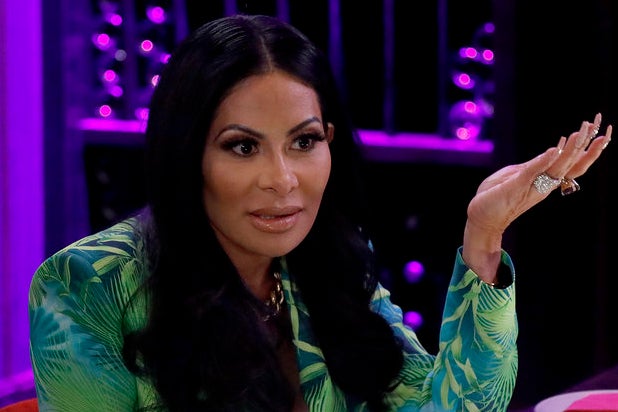 Shah and her associate, Stuart Smith (described on the Bravo reality show as her assistant), were arrested earlier this week in connection to a federal telemarketing fraud case. Prosecutors said Shah and Smith targeted elderly victims throughout the U.S. and generated “lead lists” that were then sold to other participants in the scheme. Shah was said to be at the “highest level” of the government’s case.

The virtual hearing was originally scheduled to take place Wednesday but was delayed due to technical difficulties caused by the flood of “Real Housewives” fans who joined the public call. Per Fox 13, “clerks and the judge repeatedly chastised people to mute their phones” but unmuted observers could be heard discussing “Real Housewives” during the proceedings.

Shah was released on $1 million bond with $250,000 cash or property security, with a trial date scheduled for October.

Shah debuted with the main cast members on “Real Housewives of Salt Lake City,” the newest installment in the Bravo reality TV franchise, last November. In her cast bio, she is described as “queen of her house and her businesses as the CEO of three marketing companies.”