'Red Notice' Star Ryan Reynolds Details Why He's Taking a Break From Acting: 'You Don't Get This Time Back'

Free Guy star Ryan Reynolds is having a spectacular year. And that’s precisely why he’s temporarily stepping away from acting. The actor revealed why he feels it’s essential to take some time away from his onscreen adventures and refocus that energy. Here’s what he said.

Ryan Reynolds made the announcement at the beginning of the month 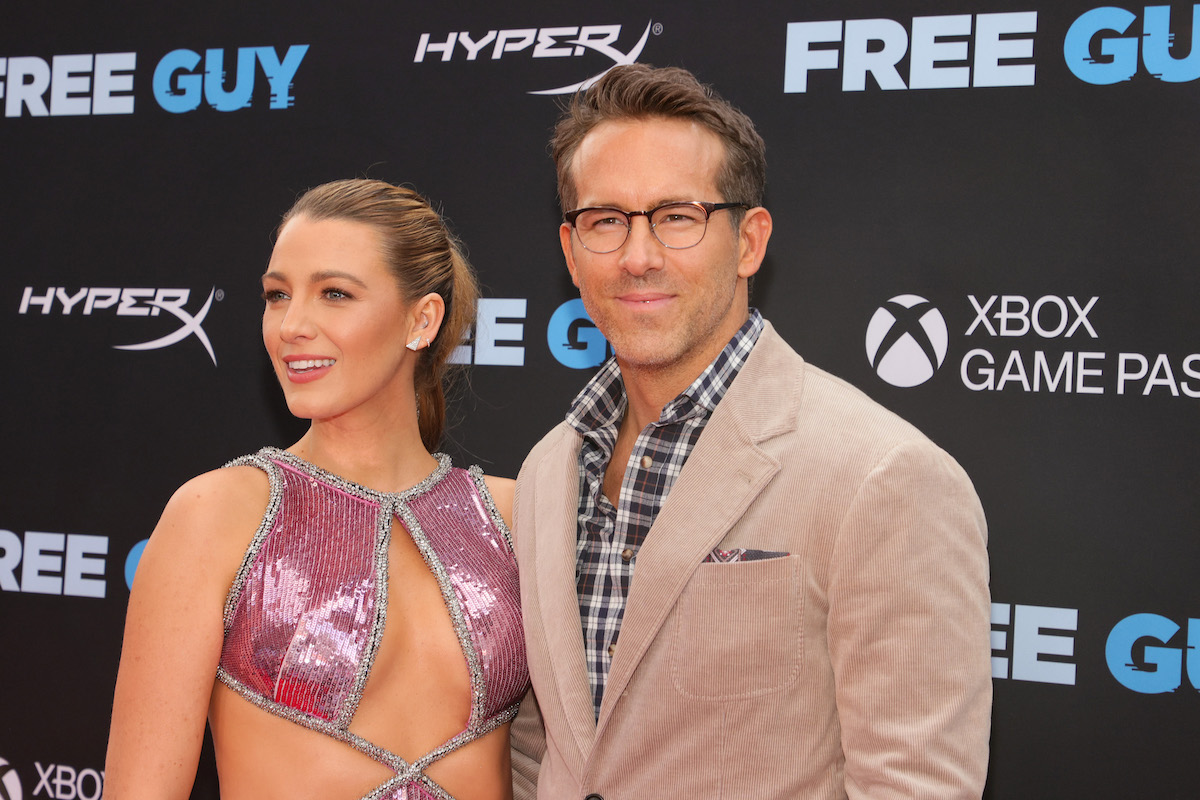 “I’m just trying to create a little bit more space for my family and time with them,” Reynolds told The Hollywood Reporter at the Wall Street Journal Magazine Innovator Awards. “You know, you don’t really get that time back.” As a result, he said he’d be taking what he called a “little sabbatical” from acting.

“I’m busy, obviously, with other things at my company,” he continued. “So, I’ll probably be away from film, or at least shooting films, till the end of the summer. It just provides me an opportunity to be home.”

In more recent comments, the Just Friends and Deadpool star expounded on the initial announcement. He also said he would still be involved in certain projects that don’t involve being in front of the camera.

“Well, yes and no. I’m not shooting another film,” Reynolds told Fatherly in a November 12 interview. “I have lots of other things I have to do, but the main point is that I’m there for my kids in the morning and night and I’m getting up with them and I’m putting them to bed at night. Those are things that I think they should be able to take for granted. Those are not things that should feel special in any way, shape, or form.”

Reynolds emphasizes that he wants to be there for his three daughters when they’re home. And being on a movie set involves being gone both day and night.

“So I’ll be in development on tons of stuff and working during the day while they’re at school,” the famously anxiety-prone actor continued. “But for the most part, yeah. I’m not going to be shooting any films for a while.”

Ryan Reynolds acknowledged his privilege as a successful actor

Reynolds added that he recognizes his privilege as a successful writer, actor, and producer. Moreover, he said he also wants to give his wife Lively a chance to pursue her opportunities.

“You can’t say you’re doing that without recognizing the obscene privilege it is to be able to do that,” he told Fatherly. “And part of it is to allow Blake to do some of the things that she wants to do and get to play in her own sandbox. And the other part is purely selfish.”

Selfish or not, wanting to take time with your kids is universally understandable. In fact, Harry Potter franchise director Chris Columbus recently admitted that he quit after the second movie for the same reason. He likewise wanted to spend time with his rapidly growing children.

“It’s just that I don’t want to miss this time,” Reynolds said. “You don’t get this time back. And my kids are in school now, so they can’t travel with me to location. I have to be there. So it’s important and I’m super lucky I get to do it.”

Indeed, Ryan Reynolds seems to be lucky in every way. And with the recent record-breaking success of his new Netflix movie Red Notice, he can certainly enjoy sitting back and taking a well-earned vacation from acting.