REAL Housewives Of Orange County’s Heather Dubrow shut down production and screamed the “show is over” after learning costar Nicole James SUED her husband.

The Bravo star and her plastic surgeon spouse, Terry Dubrow, confronted the show’s newcomer once it was learned Nicole previously filed a lawsuit over a boob job complication. 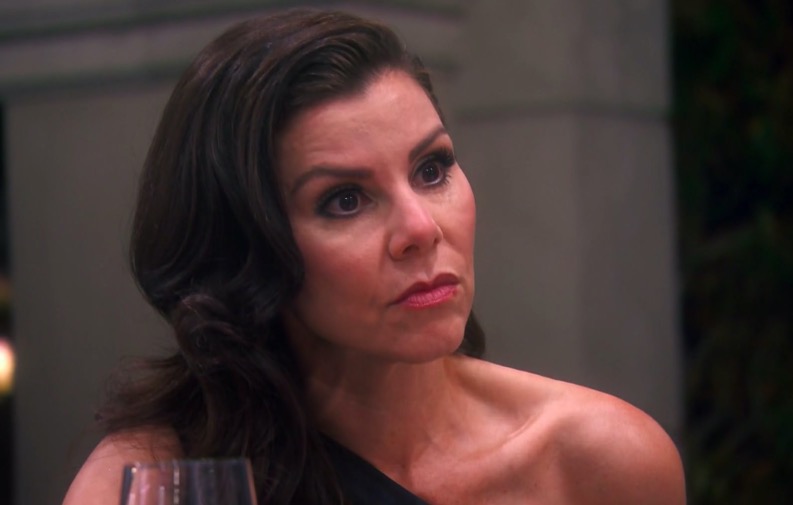 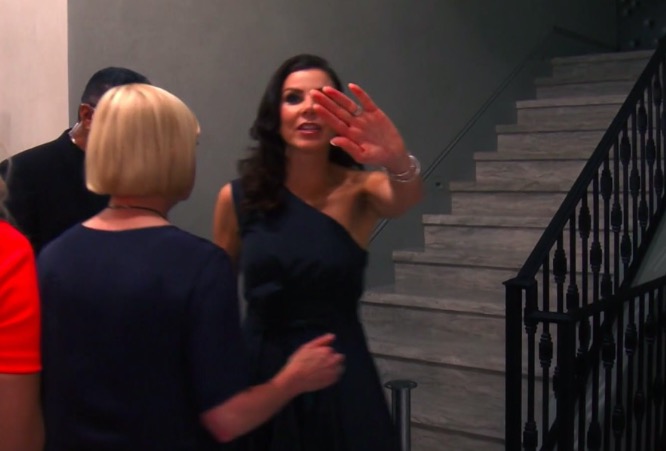 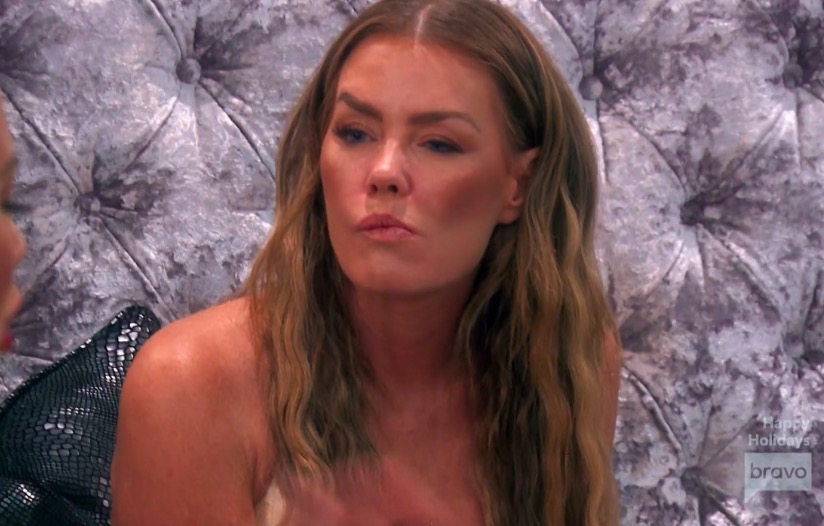 Although Nicole has been friends with her for six years, she never told Heather, 52, that she had previously filed a lawsuit against Terry.

However, Heather learned the difficult news at a party she hosted at her massive $21 MILLION Newport Beach mansion tonight when it was brought to her attention by cast mate Gina Kirschenheiter.

Gina, 37, had first learned of the news from Heather’s rival, Shannon Beador, 57, which created further drama amongst the group.

Appearing shocked at the news, Heather got up from the table and walked to another room.

Shannon then followed to attempt to mend the situation, but Heather was even more furious and demanded filming be stopped immediately.

“There’s no filming. The show is over, no, no," Heather yelled to everyone that was inside her home.

Omicron could hospitalise 1,000-a-day, Sage warns as lockdown 'can't be ruled out'

'will never forget you'

Fearne Cotton heartbroken after death of 'best friend' of 20 years

As the cameraman continued to follow her, Heather placed her hand up to block the lens and said: "Literally, we are camera down. It’s over right now."

She then yelled out: "I'm leaving the show right now and kicking everybody out of my house. It's over.

"I'm leaving the show right now and kicking everybody out of my house."

The fight ultimately shut down the dinner party – which cost Heather a whopping $36,000.

Attempting to explain where she was coming from, Nicole alleged that she was coerced into taking legal action against the Botched surgeon.

“I was in my 20’s and I was a young model. And my attorney’s forced me into a lawsuit [against Terry]," she told her gal pals.

A few moments later, Terry and Heather came together to confront Nicole – who was crying in one of their spare rooms.

Terry bluntly asked: “Are you Nicole? You sued me! Why didn’t you tell me?"

'THIS IS SO AWFUL'

An emotional Nicole responded: "This is so awful."

“I worked on you and you had a complication. There’s no question about that," Terry said of his previous work.

"And I didn’t want to bring it up because I don’t think you did anything wrong."

Terry understood, and told her: “It’s okay. You dropped it, it went away, it’s fine. Thank you for dropping it.

Heather agreed, and added: "Doctors get sued, it’s not a big deal. It was years and years ago. Nicole's my friend, she's allowed to have a fresh start."

RadarOnline previously reported that Nicole slammed Terry's skills as a plastic surgeon, which resulted in a feud with Heather.

An insider told the outlet in October: "Nicole was brought on by Heather but only filmed for a few weeks.

"A big storyline that will play out (but is also the reason why she's no longer on the show full time) is that Nicole was unhappy with the breast augmentation Terry performed on her many years ago."

They continued: "It started circling around through the group, and Heather found out because Shannon was telling everyone but her.

"Cue the fight between Heather and Shannon."

It is not currently clear if Nicole chose to have her role reduced or if she was forcibly demoted. 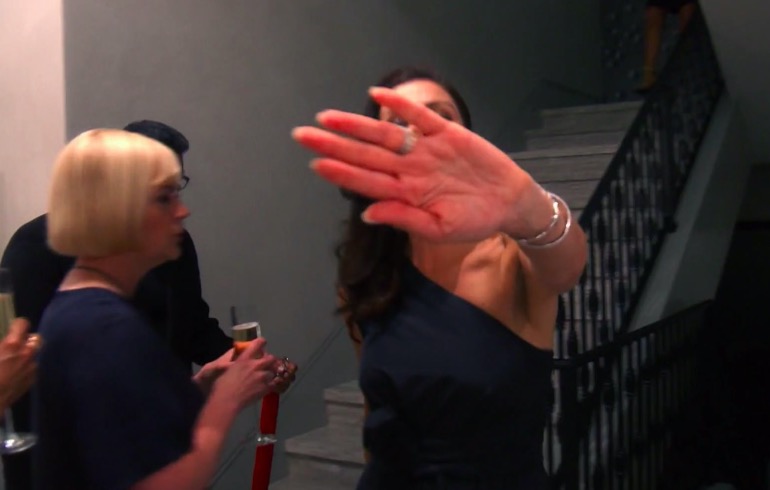 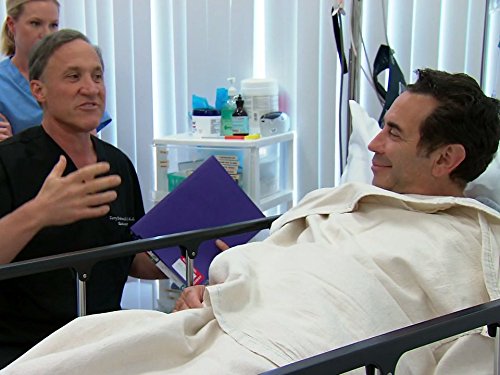 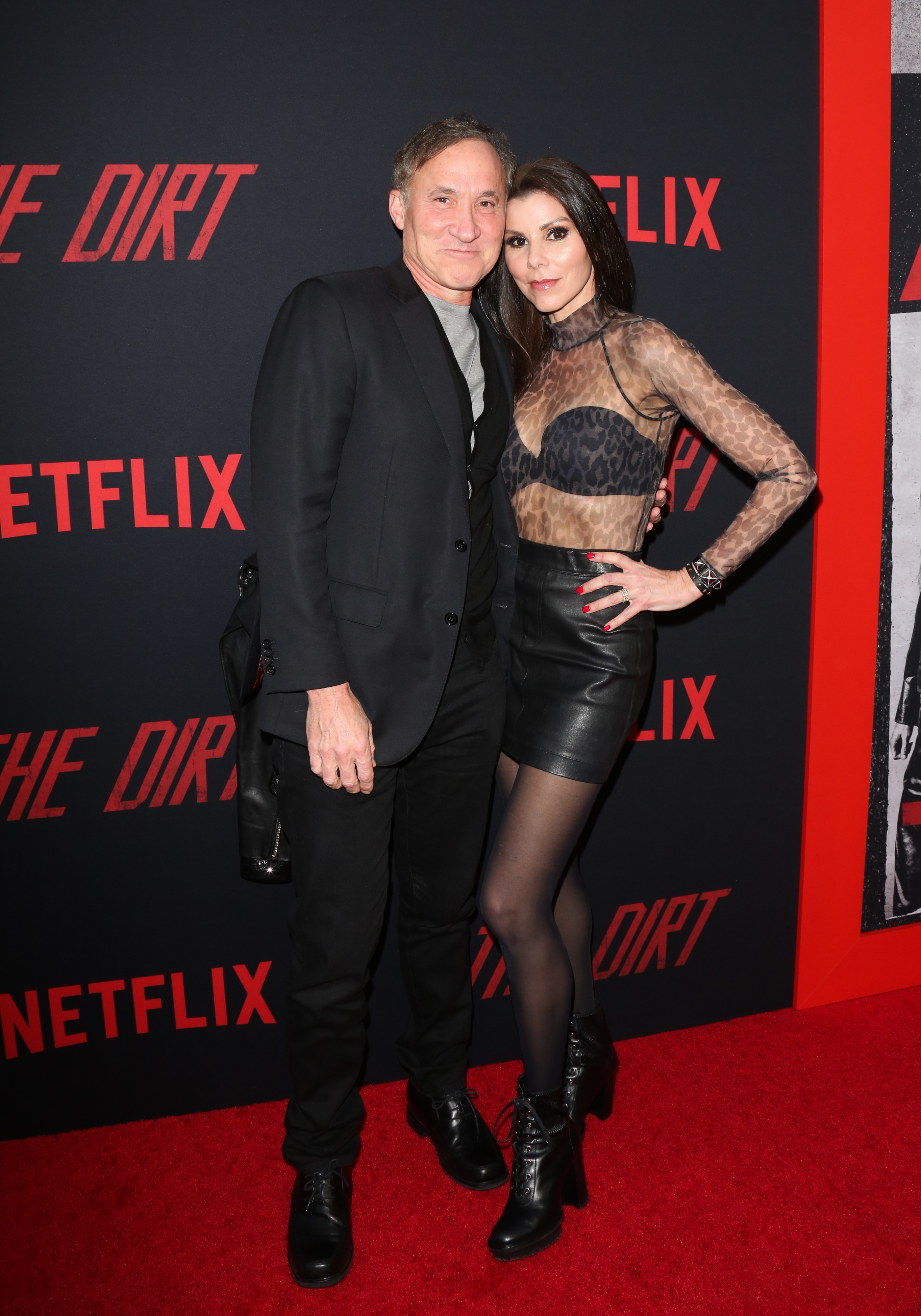