Season five of Rick and Morty is just around the corner and will involve the titular characters delving into even more wacky and unbelievable adventures across the universe. Although the series has struggled to keep up with the demand of its fans, news has now broken that a feature film could be on the horizon – but it would require something big to be released.

Producer of the show, Scott Marder, was included in a recent interview with Metro alongside creator Dan Harmon and actor Spencer Grammer.

On the notion of a Rick and Morty movie, Scott confessed: “It’d be daunting.

“I wouldn’t be shocked if there was one that comes down the pipe one day.

He added: “It’d have to be pretty epic.” 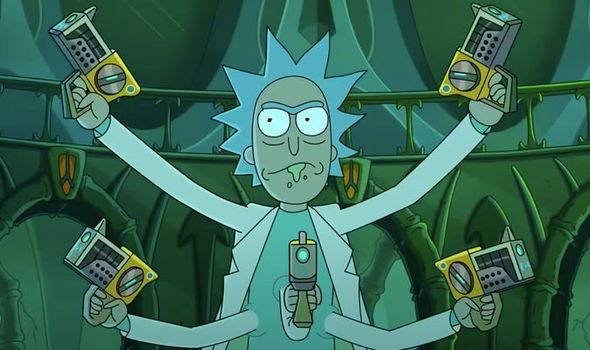 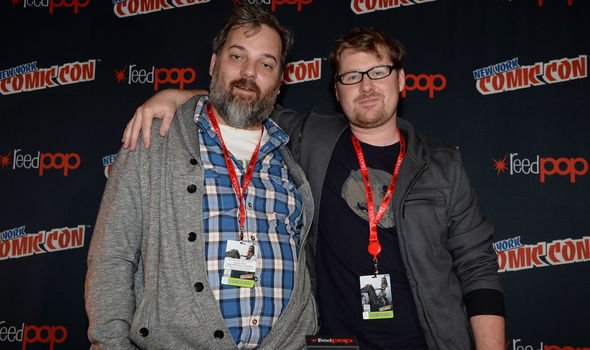 Spencer, who plays Morty’s sister, Summer Smith, added: “It’d have to be something so big – like a 3D interactive movie that also has a theme park.

“I don’t know if you could just do a straight movie. There are those 4D movie theatres in New York City.”

Scott chimed in once again to add that he “does think it will happen”.

Meanwhile, creator of the show Justin Roiland has previously said a Rick and Morty movie is about “when not if”. 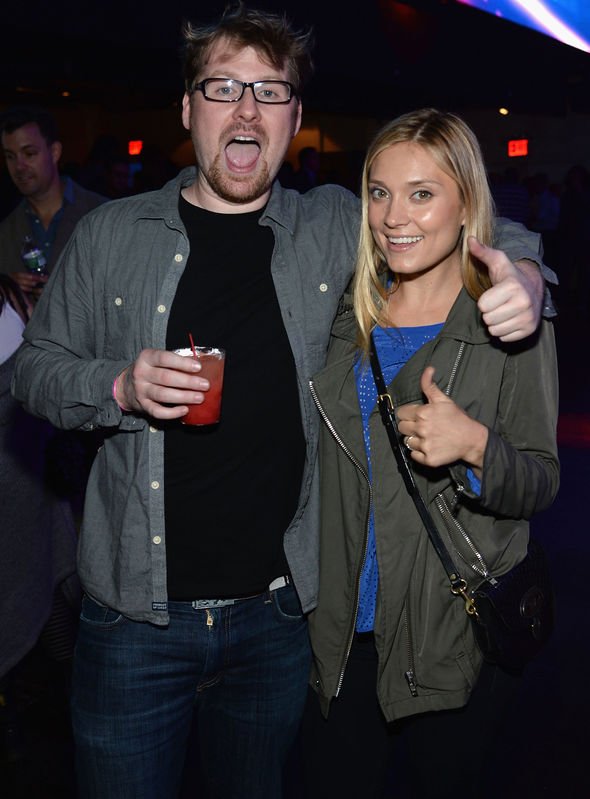 Although Rick and Morty fans will be thrilled by this news, there is still likely a long time to wait until anything hits the silver screen.

In 2018 Adult Swim, the owners of the Rick and Morty series commissioned another 70 episodes of the show.

Thus far, only a fraction of these episodes has been released.

The full 70 episodes will bring the series up to approximately season seven.

Season seven, Dan has also revealed, is currently being worked on.

In the meantime, fans can look forward to the upcoming fifth season, which includes a whole host of new voices appearing in the animated show.

Included in the new lineup are stars from Community, The Matrix and Star Wars.

Community’s Alison Brie is joining the show in the upcoming episode slate for the first time.

She will be joined by Christina Ricci, who has most recently been cast in The Matrix 4 in an unknown role.

Meanwhile, actor from The Mandalorian season two, Timothy Olyphant, is also delivering a performance for the upcoming season.