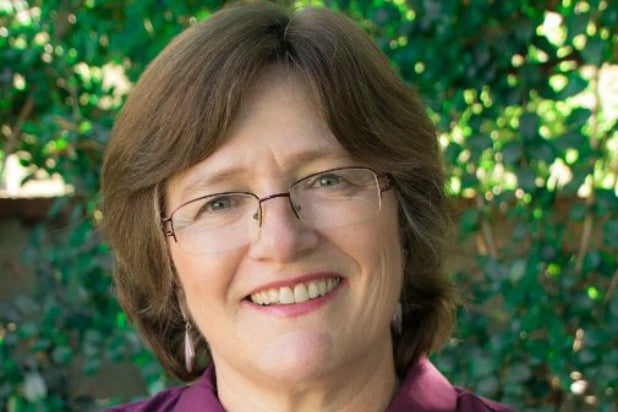 Southern California has been rocked by two  pretty significant earthquakes over the past two days, the biggest in decades, but don’t fear that either one will trigger the “Big One” that many fear might hit California.

“The ability of one earthquake to trigger another is clearly there — we have aftershocks,” Caltech seismologist Lucy Jones told TheWrap on Saturday, noting that the Los Angeles area has experienced more than 2,500 quakes in the last few days, including a 6.4 on July 4 and a 7.1 on Friday evening.

Both were based in Ridgecrest, about 150 miles north of Los Angeles, and experts expect hundreds of aftershocks over the next few days. But none is expected to trigger the “Big One.”

“In California, we tend to use [the ‘Big One’] to mean a very large earthquake on the San Andreas Fault — something like magnitude 7.8 to 8,” said Jones, a former U.S. Geological Survey researcher and founder and chief scientist at The Dr. Lucy Jones Center for Science & Society.

Why San Andreas? It’s the biggest and fastest-moving fault in the state, running 1,200 miles from San Diego to north of San Francisco with densely populated areas like L.A. and Sacramento also situated on two different plates.

For a quick example at the difference we’re talking about here, about 100,000 people experienced what Jones called “strong shaking” on Thursday and Friday. In a similar quake on the southern part of San Andreas Fault Line, Jones said, 10 million people would feel the same level of tremors.

And yes, people would die in what Jones has dubbed the “ShakeOut Earthquake” — an estimated 1,800 people, she said. There have been no reported fatalities from either of this week’s earthquakes.

That’s a scary number, but it’s not even the real — or at least, the ultimate — problem of the next “Big One.” Residents will flee the area in the years that follow, devastating the local economy.

Plus, Jones said that many Californians are unprepared for the financial fallout. “Given that that earthquake only happens once every 200 years, it’s a far lower risk than what you pose by driving on the freeways here,” Jones said. “People are overly worried about dying in the earthquake, and insufficiently worried about being bankrupted by the earthquake.”

Another major problem with the “Big One” exists in the finite nature of our resources, said Jones, who wrote a book last year titled “The Big Ones.” As we’ve seen this holiday weekend, the whole state of California can mobilize to satisfy a small town like Ridgecrest’s needs. If a similar earthquake rocked the San Andreas fault, Jones said, we will “tap out on everything.”

Jones said the Ridgecrest quakes do not change the status of the next devastating quake: “Doesn’t make it more likely, doesn’t make it less likely.”

While earthquakes can and do trigger other earthquakes, their reach is limited to about three or four fault-lengths away. San Andreas is more than four fault lengths from the Searles Valley sequence, the line on which Ridgecrest rests. Phew. But what can Ridgecrest residents — and to a lesser extent, Los Angelenos — expect in the coming days, weeks and months?

“The fault that produced this earthquake is going to continue to have a lot of earthquakes,” Jones said.

They’ll be diminishing in number, but we don’t recommend putting the fine china out just yet.