ACTOR Robert Fyfe, best known for his role in the BBC show Last of the Summer Wine, has died aged 90.

His manager, Maxine Hoffman, confirmed the tragic news of his death today describing him as the "most delightful client anyone could wish for". 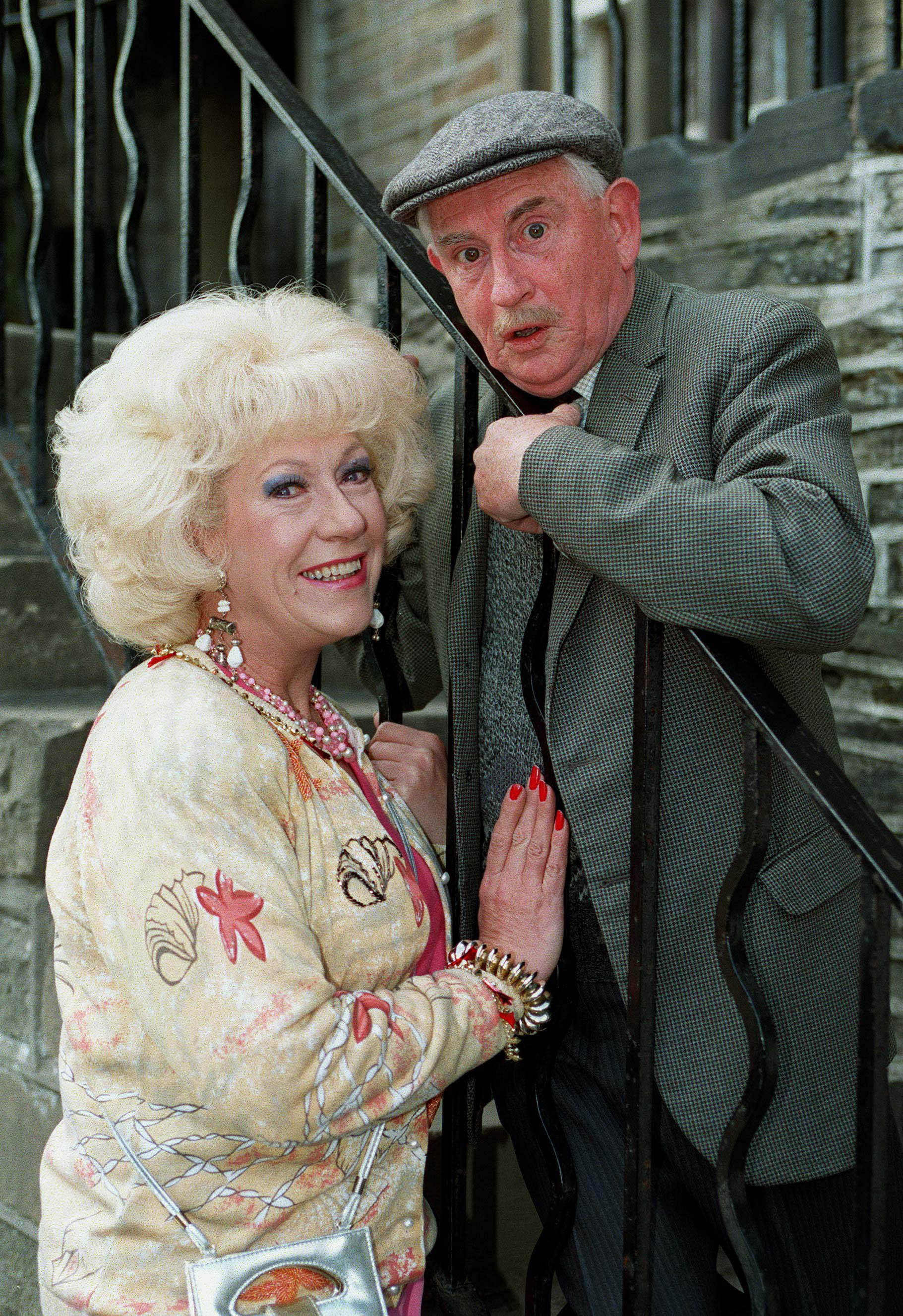 She added that Fyfe was "a truly talented and versatile actor and much loved by everyone he worked with".

Fyfe played Howard Subshaw in the long-running BBC show that ran from 1985 to 2010.

His wife Diana passed away weeks ago leaving behind Fyfe and their three sons Timothy, Nicholas and Dominic.

For the latest news on this story keep checking back at Sun Online, where we will bring you live updates as soon as they happen, before anyone else.