SIR Rod Stewart’s army of female fans are bigger boozers and cause more trouble than football fans – according to a stunned Premier League chairman.

The Scottish rocker has performed at several stadiums this summer cheered on by thousands of women who form his legendary fan club. 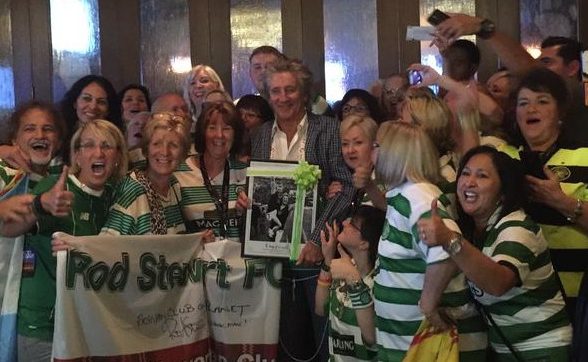 But Brighton and Hove Albion FC chief executive Paul Barber has revealed his stewarding team has never encountered a busier night than when Stewart played at the Amex stadium in June 2014.

Speaking at a fan event last week, Barber revealed: “The stewards had to deal with far more drunks at the Rod Stewart concert than they have had to deal with at any of our football matches.

“There were more drunk middle-aged women at that gig than we have ever seen from fans during a game.”

His claims were backed up by fans on TripAdvisor who reported some of the audience starting fights over spilt drinks. 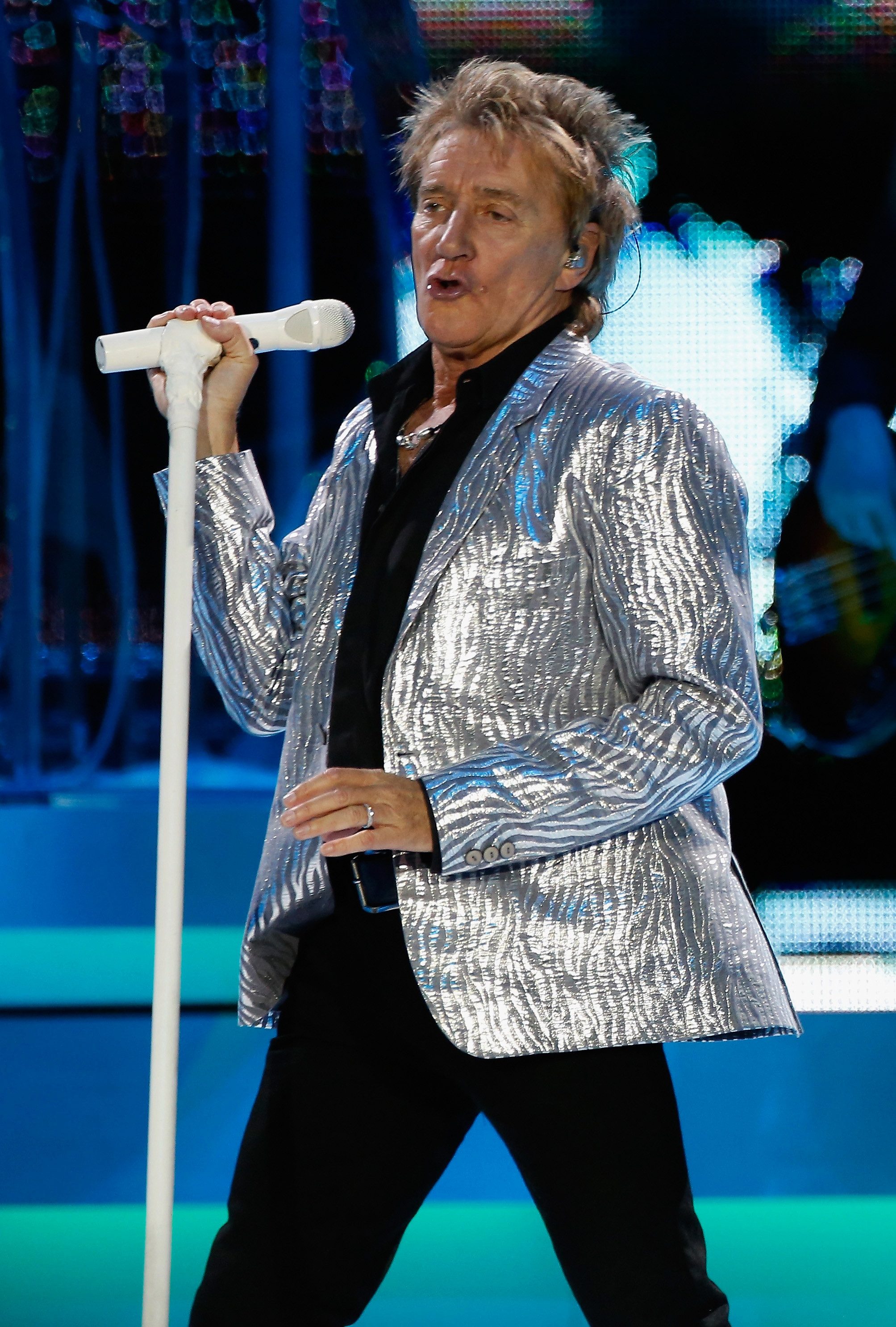 Another wrote: “There was so much alcohol on sale on the floor of the stadium that even before the show had begun it was clear that several had over indulged and were making it obvious to others that they were there to enjoy themselves no matter what!”

Celtic fan Rod, 74, will return later in the year for a winter arena tour.

The dad of eight married Loose Women panellist Penny Lancaster, who is 26 years younger than him at 48, in 2007.

Penny recently revealed she and Rod had talked about adding to their children Alastair, 13, and Aiden, eight, before settling on getting a dog instead.