SAS: Who Dares Wins viewers were shocked after 31-year-old Lauren Calvert was punched to the ground in a boxing challenge by a male recruit.

Channel 4 viewers were stunned as the intense challenges got tougher in Sunday’s episode of SAS: Who Dares Wins. 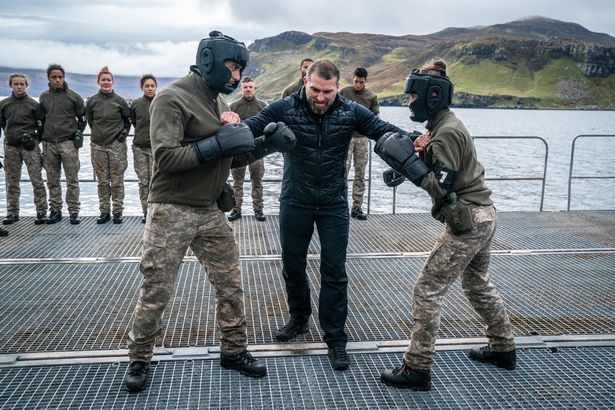 With only eleven remaining recruits, a boxing challenge provided hard to watch scenes as it involved contestants fighting with gloves and headgear.

They would fight until former soldier Ant Middleton shouted to stop.

Lauren Calvert, 31, went up against fellow contestant Adam King, 34, who weighs 30 kilograms heavier than her.

Ant told Lauren: "You mix it with the men, right? Remember you told me that at the beginning, didn't you? You meant that, didn't you? 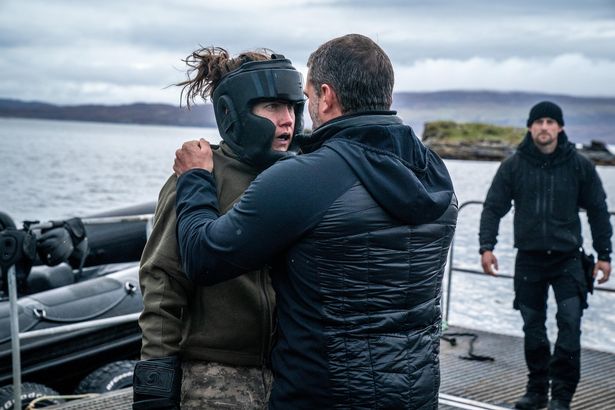 "That's why I'm putting you in that situation, giving you the opportunity to put your money where your mouth is."

Lauren managed to get in a few good punches, but Adam knocked her to the ground with a brutal swing to the face.

Even though she looked exhausted, Ant was there to pick her up and tell her she was ready for another round.

Fans were shocked by the brutal scenes as one viewer said: “This will be difficult for Lauren especially because Adam is 3 X heavier than her." 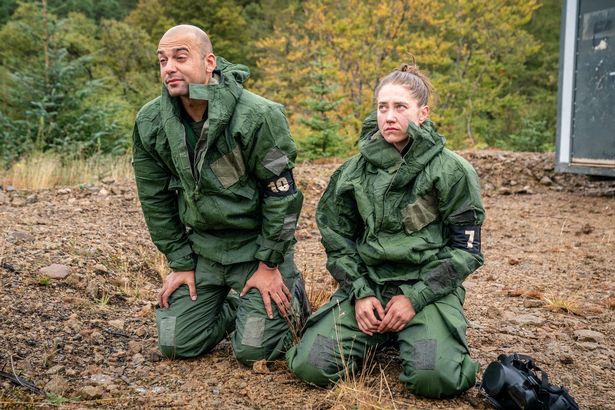 A second wrote: “Did you know Lauren’s oppo is 30kg heavier??"

Despite the brutality, Ant was awestruck by Lauren’s perseverance as he told her: "Good, you wanted to mix it with the men well guess what you've f***ing just done that. Well done."

Also, in the episode, the Special Forces soldiers exposed the recruits to CS gas in order to prepare them for any future potential threats. 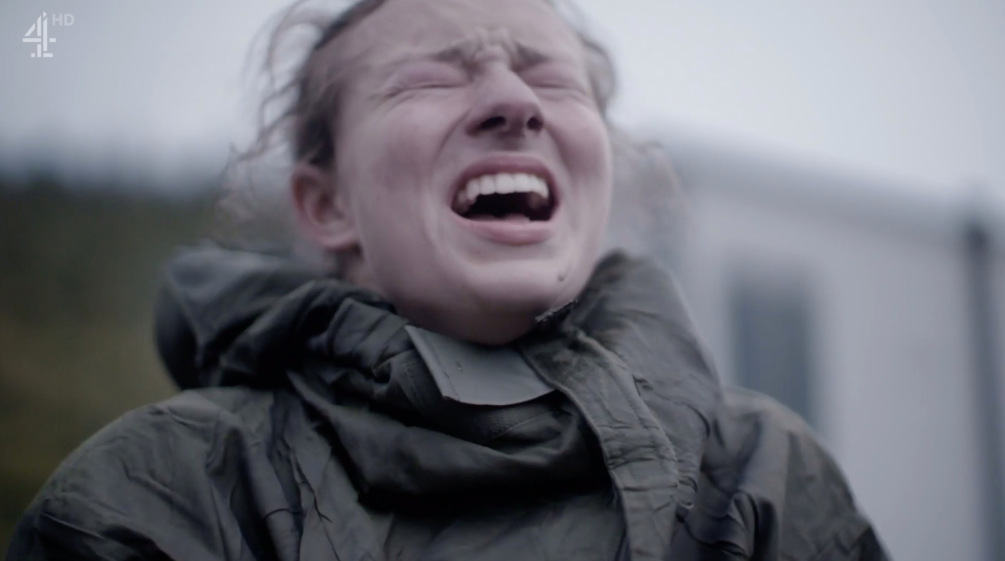 Billy, directing staff, said of the trial: “CS gas is like a multitude of attacks on your respiratory system. It creates panic, it creates mayhem.

"It’s like being suffocated. For me personally the first time the respirator came off, I was coughing and spluttering, my eyes were running, my ears were stinging and I felt like I was dying. I literally felt like he was going to die."

During the drill, recruits entered a cabin full of tear gas in pairs, removed their respiratory masks and recited their name, before untying a hostage and getting out of there with them.

But the gas had a catastrophic effect on everyone, causing them to choke, wail in pain and cough up phlegm as they tried to get through it. 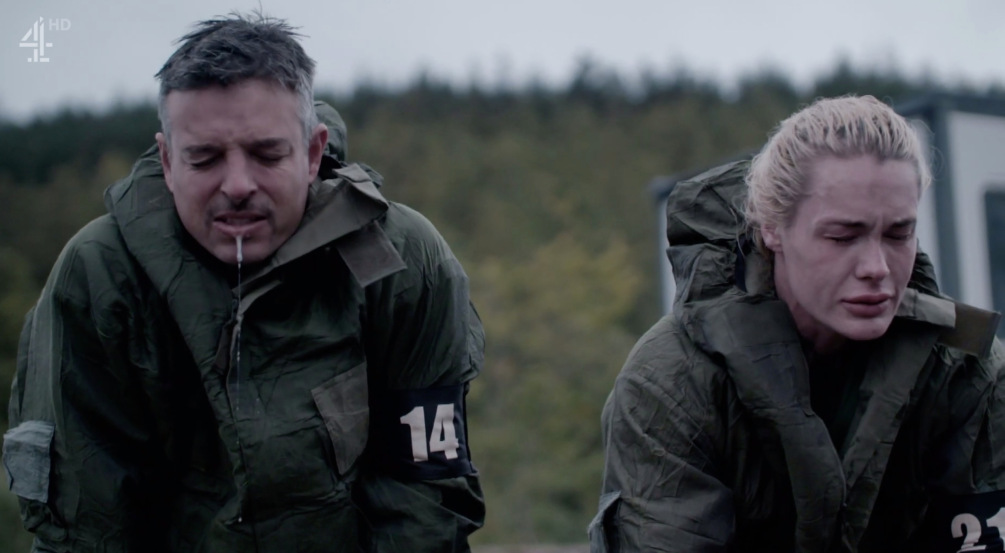 Jamie, number 14, and Phoebe, number 21, were first up and were struggling to breathe as they completed the challenge.

When they got out of the cabin, they collapsed on the floor as they drew in their breath, under strict instruction not to touch their face or they'll make it worse.

Viewers were horrified by the scenes and the brutal treatment of the recruits as they continued their mission to complete the course.

SAS: Who Dares Wins airs Sundays at 9pm on Channel 4.