EXCLUSIVE: Scott Bakula (Quantum Leap, NCIS: New Orleans) and Bella Thorne (Big Love, The DUFF) are among the final cast to be announced for the indie film Divinity, the latest collaboration between Steven Soderbergh and Eddie Alcazar. Cypress Hills’ DJ Muggs will serve as musical composer. 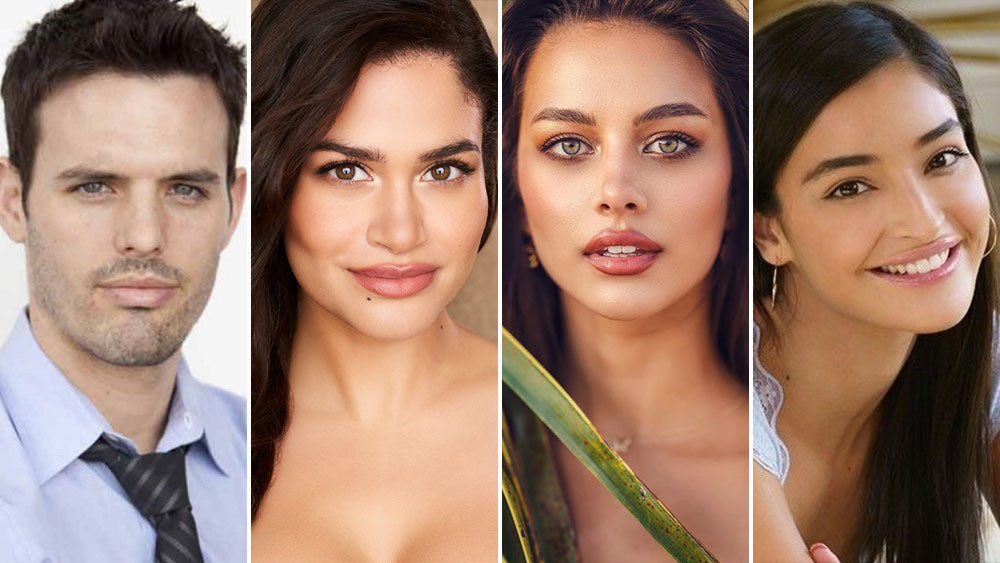 Divinity follows otherworldly brothers (Genao and Arias) that are hellbent on stopping a mogul (Dorff) who is close to unraveling the secrets behind immortality. 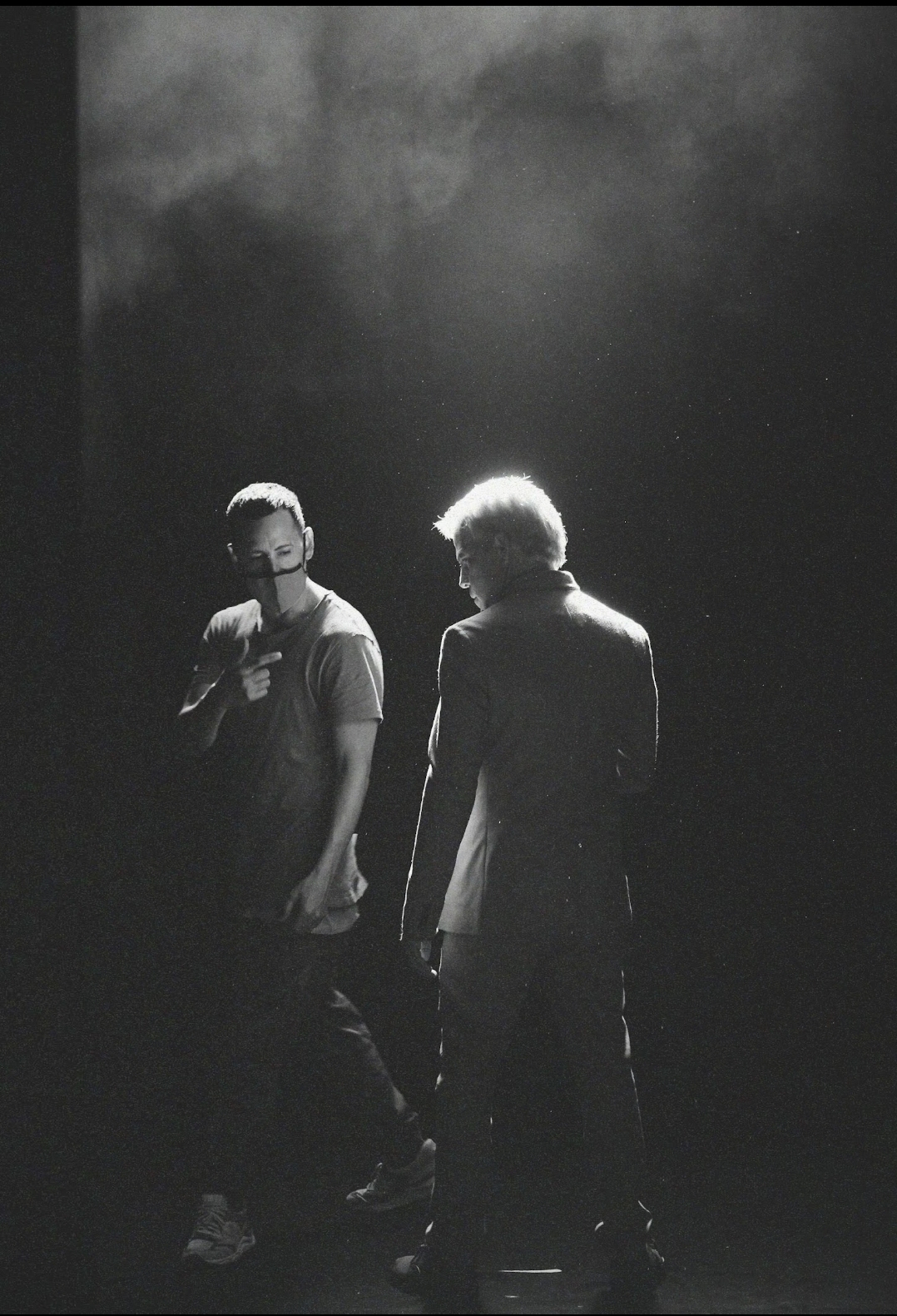 The film includes elements of Alcazar’s “Metascope” technique which combines stop motion animation and live-action sequences. The technique was featured in his short film The Vandal, a collaboration with Darren Aronofsky, which premiered at the Cannes Film Festival in 2021.

Divinity is targeting completion ahead of the film festival circuit.

Depp Describes Argument With Heard That Led To His Severed Finger: Livestream

Tony Awards Producers Warn Potential Slappers: You Will Be Removed