SELENA Gomez has released her second new song in two days and fans are convinced it's about her ex-boyfriend Justin Bieber.

The singer, 27, released ballad Lose You To Love Me on Tuesday and followed it up with Look at Her Now yesterday. 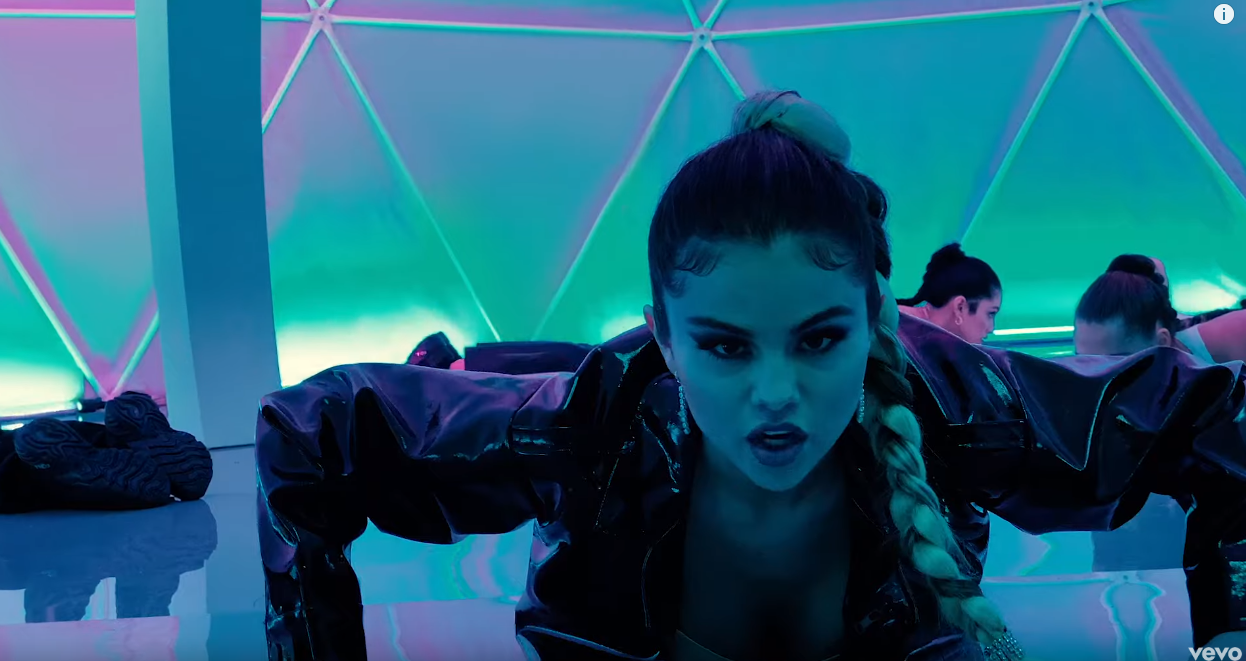 In a statement, she explained why she released the songs one after the other, saying: "I felt having these two songs released back to back completed the story of how one can rise no matter what challenges life brings.

"Turning off the noise and living your life on your terms."

However, fans have been pouring over the lyrics to Lose You To Love Me in order to connect it to Selena's relationship with Bieber. 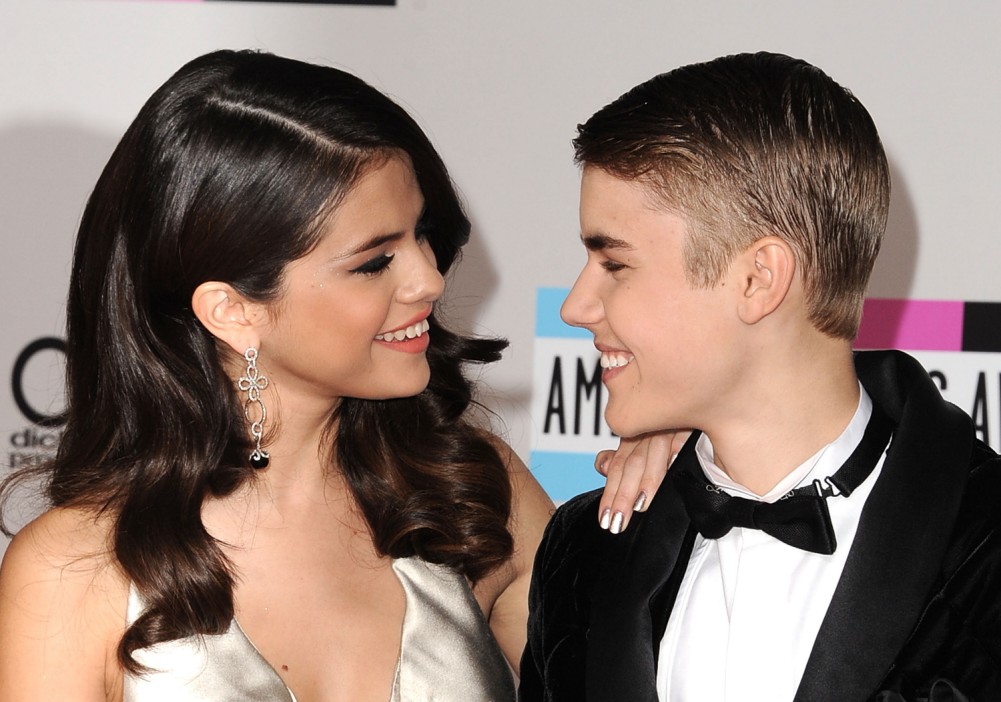 The pair were in an on-off relationship from 2009, before finally calling it quits in March 2018.

One lyric seems to reference Bieber's 2015 album Purpose, with: "Set fire to my purpose/And I let it burn."

Giving more weight to theory is that Selena wrote these songs a year ago – which lines up with her split from Bieber.

She told Radio Disney: "I wrote this song over a year ago and it's obviously a very emotional song for me but it's interesting to see how far I've come from that point to now. 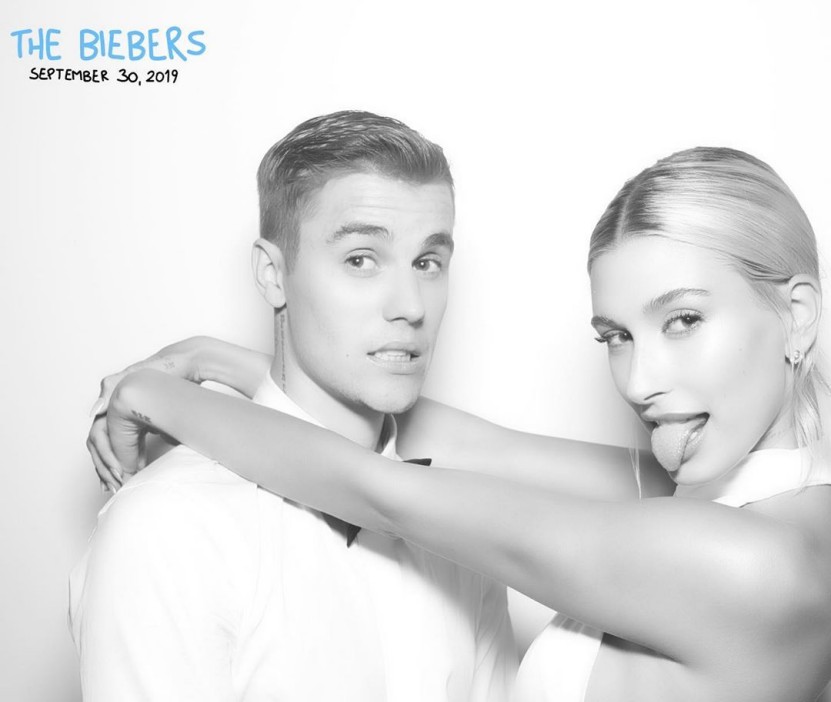 "And me sharing my story is exactly what I've always done, because I can't be inauthentic, I can't pretend that I'm not going through something when it's obvious that I had been.

"It's one of those songs where I feel it's out, it's released, and I hope that girls and guys all over the world can feel supported. Because that's a feeling everyone has felt.

"That was something that I needed to do for myself, regardless of what was going to come after."

The release of the songs has caused controversy after Justin's wife Hailey Bieber shared what many fans suggested was a veiled threat to the singer. 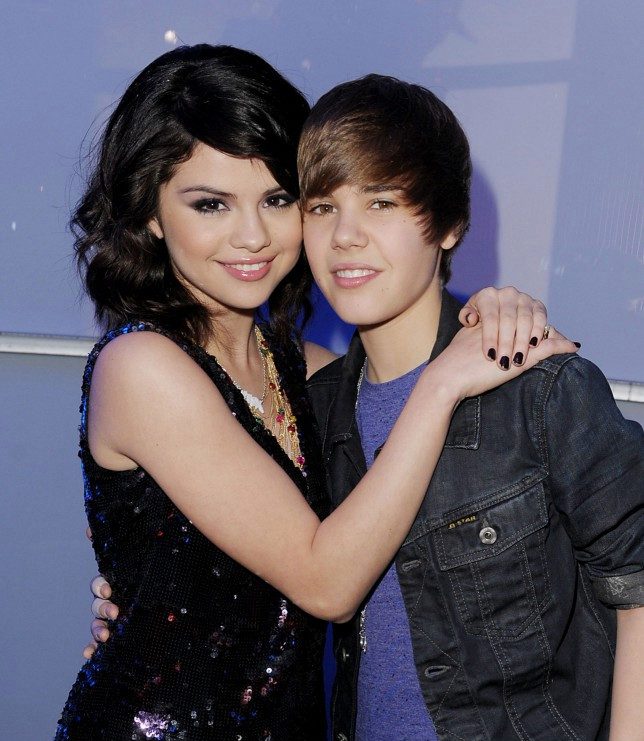 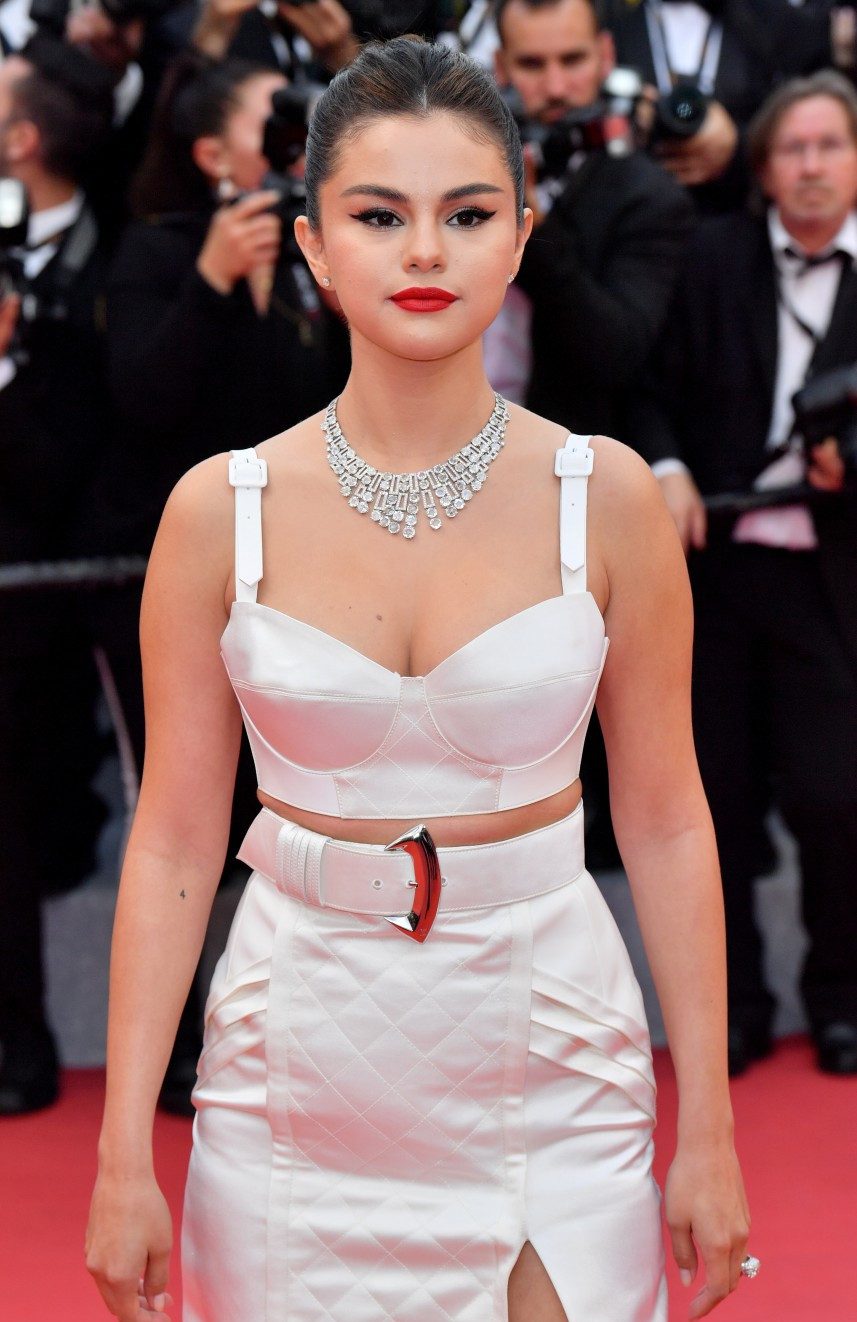 Shortly after the song's release, Hailey posted a screenshot of the song I'll Kill You onto her Instagram Story.

The model has denied it has any connection to Selena, telling Just Jared: "Please stop with this nonsense. There is no 'response'. This is complete BS."

Selena then posted a video onto her own Instagram asking fans to cool down, saying: "I am grateful for the response the song is getting.

"However I do not stand for women tearing women down and I will never ever be by that."