ESTATE agent and model Christine Quinn stops traffic in a fluffy dress and pom-pom heels while clutching a toy unicorn. 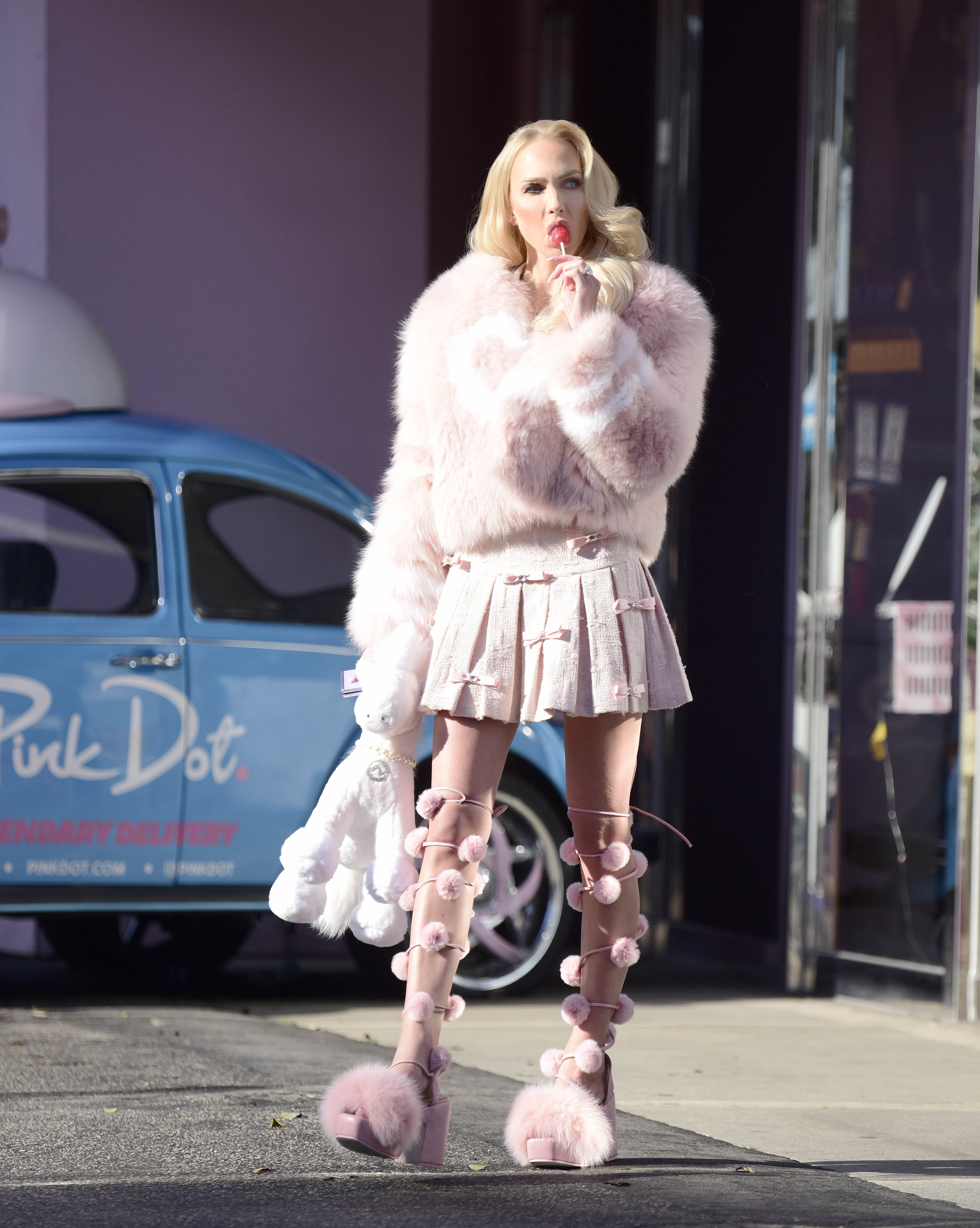 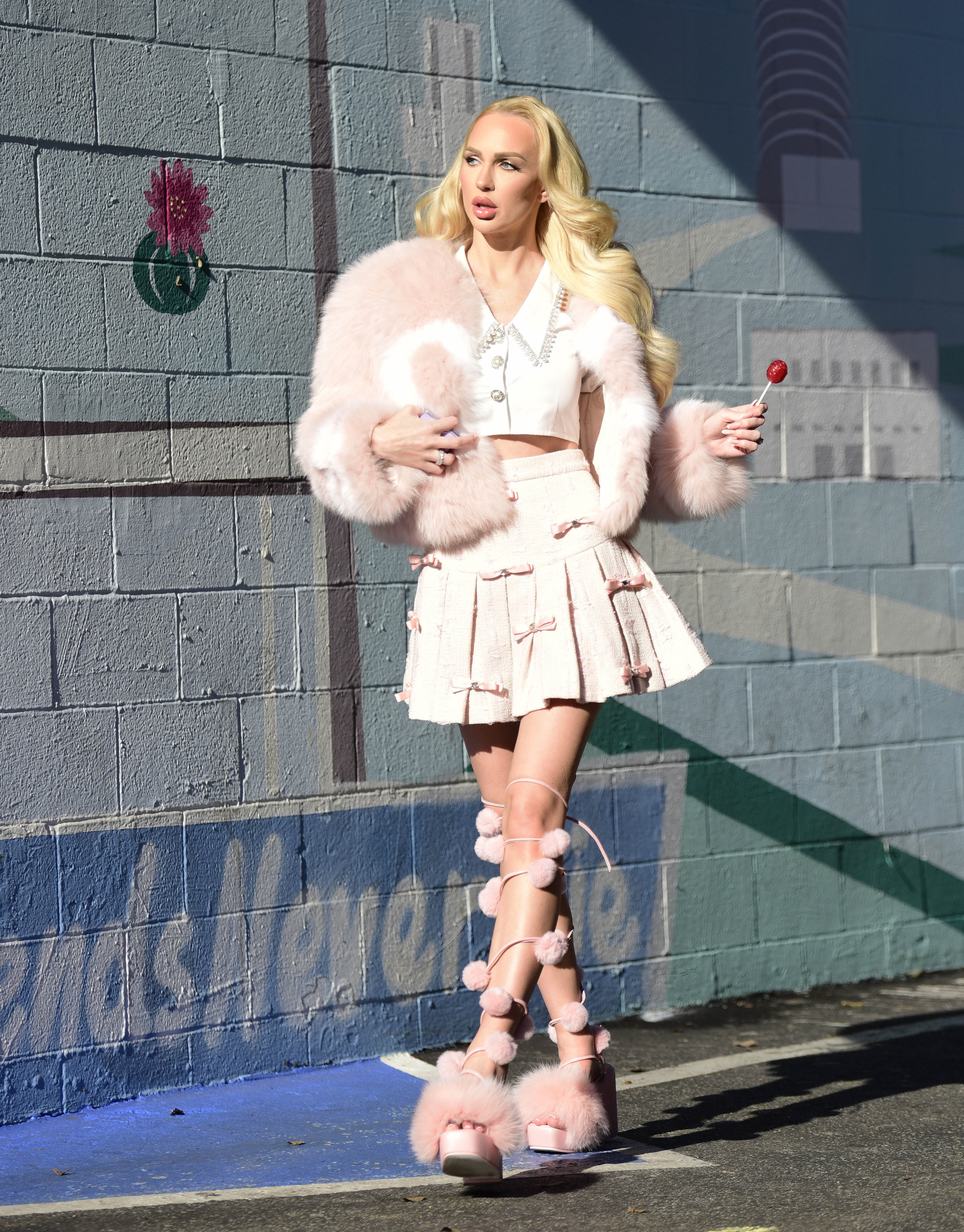 She brought the house down in-between property sales in Los Angeles.

Quinn and her husband Christian Richard, 41, welcomed their child on May 15, a son named Christian Georges Dumontet.

Christine previously told: "My protective mama bear mentality is stronger than ever.

"My sole job is to protect him, to love him and to raise him."