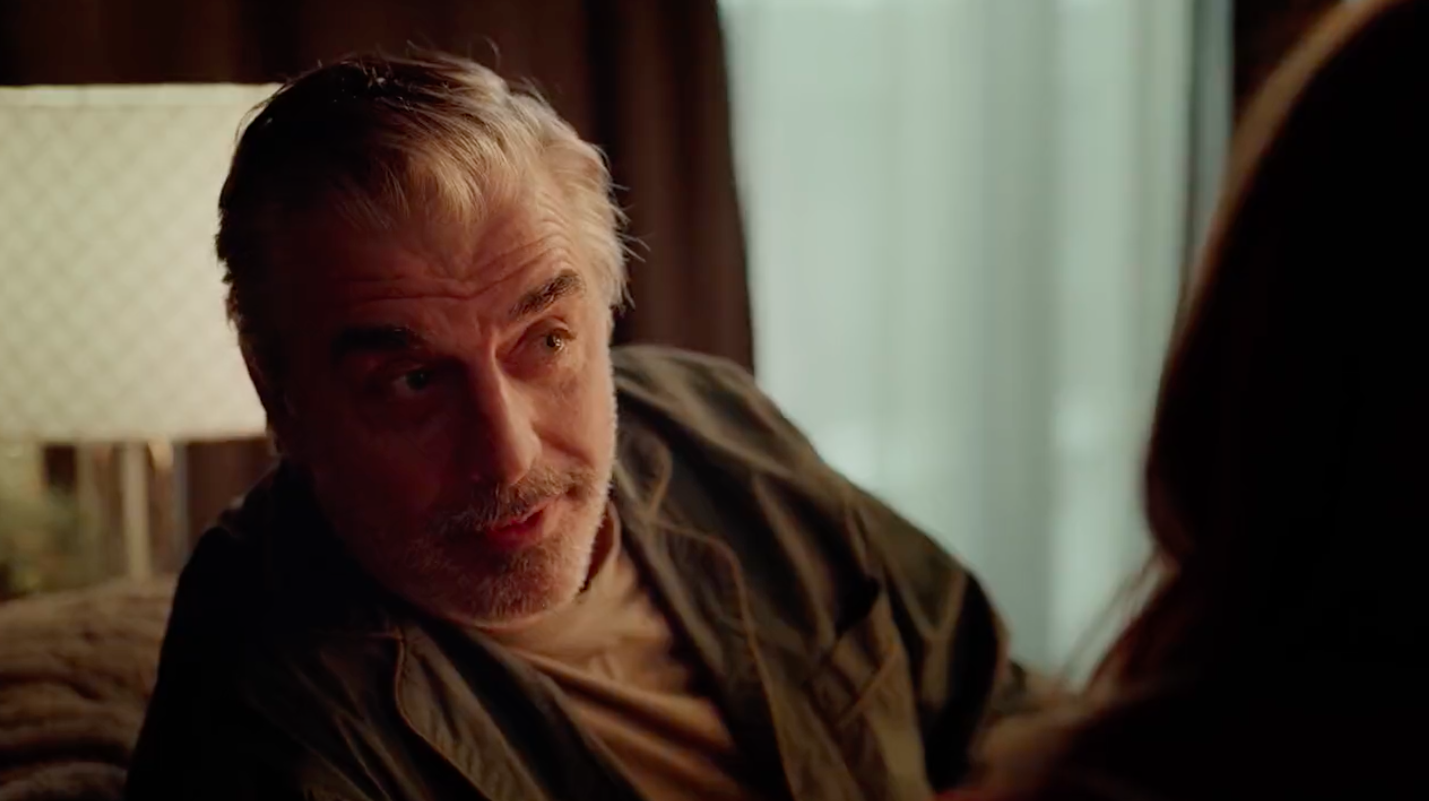 Peloton has found itself at the centre of a shock storyline after featuring very prominently in the first episode of the Sex and The City reboot And Just Like That…, and now it’s given a cheeky update to fans.

The opening to episode one of the new HBO show saw Chris Noth’s character being killed off.

Fans weren’t expecting Big to be offed in the first episode, when he suffers a heart attack after a rigorous workout on his Peloton.

The fitness equipment company previously insisted that Big’s ‘extravagant lifestyle’ would have been a contributing factor to his death.

Now, they’ve got even more to say in a fun new clip – featuring the vocal talents of a certain Ryan Reynolds.

And Just Like That is available to watch on Sky Comedy and NOW.