Series will tell origin story of Gal Dove, who was played by Ray Winstone in the 2000 film 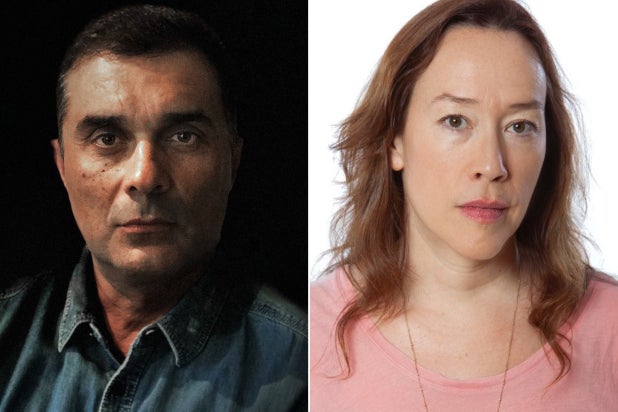 A TV series adaptation of “Sexy Beast,” the 2000 British film, has been ordered by Paramount Network.

The TV series will tell the origin story of Winstone’s lead character, Gal Dove, a brilliant thief who finds himself descending into the seductive madness of the London criminal world during the vibrant and volatile 1990s. The series will explore the early days of Gal’s complicated relationship with Don Logan, a vicious gangster with whom Gal forms a partnership, the beginnings of his association with criminal mastermind Teddy Bass and how Gal met and fell in love with DeeDee, an adult film star who would become his wife.

“We’re thrilled ‘Sexy Beast’ is joining our robust scripted slate of originals.  We were impressed with Michael Caleo’s craft of the prequel, bringing these strong characters back to life for TV audiences, and with the exceptional style Karyn Kusama plans to bring to this series,” Keith Cox, president, development and production, Paramount Network and TV Land said. “We’re also honored to team with our sister studio Paramount Television in collaborating on this exciting project.”

The series is from Paramount Television and Anonymous Content.