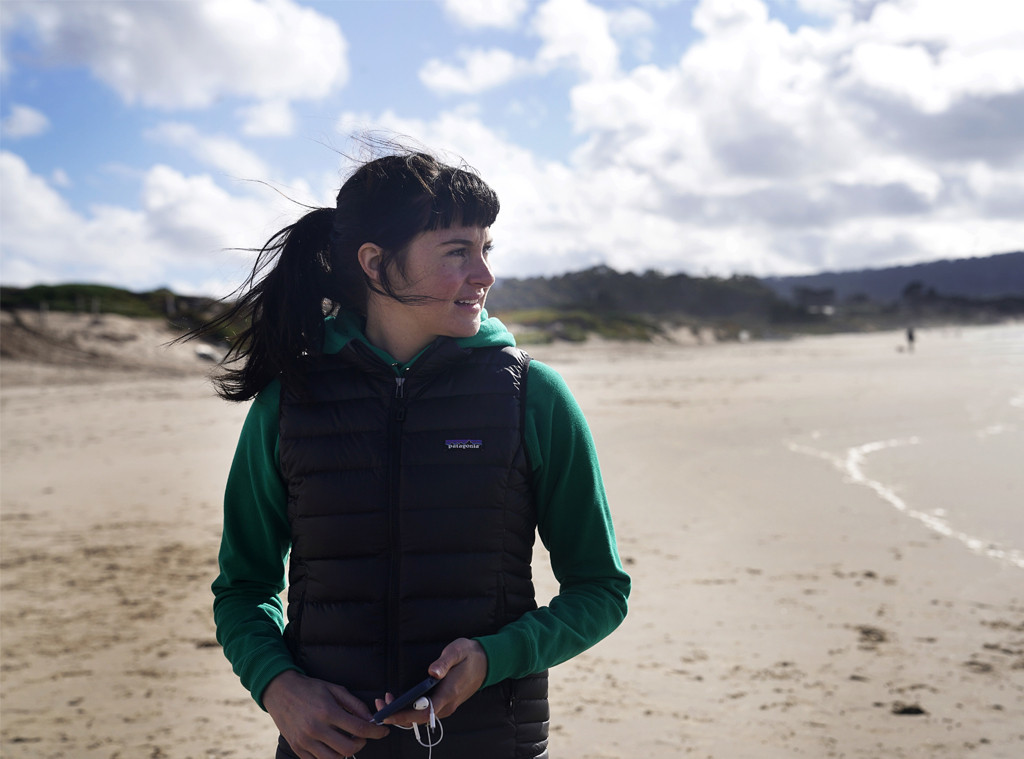 The (series?) finale of Big Little Lies is being shrouded in such mystery HBO wouldn’t give Jimmy Kimmel Live a clip to play during an interview with Shailene Woodley. However, Woodley, who plays Jane on the series, was allowed to reveal a potentially big spoiler.

“In the beginning of the next episode…all of the women go to visit Perry’s grave and his body’s missing,” Woodley said about Alexander Skarsgård‘s character.

There are two options here: 1. Meryl Streep‘s character, Perry’s mom Mary Louise, has just gone crazy and dug up her son because she misses him so much. 2. The police exhumed Perry’s body in an attempt to bring charges to some or all of the Monterey Five based on what the detective (Merrin Dungey) has learned during her investigation and Celeste’s trial.

The trailer for the finale features Celeste (Nicole Kidman) getting ready to put Streep’s character, her mother-in-law on the series, on the stand during the custody battle over Celeste and Perry’s children.

The series, which first debuted in 2017, became a pop culture phenomenon after its eight-episode series. So much so that HBO brought it back for a seven-episode second season despite the first installment being billed as—and winning Emmys as—a miniseries. Woodley said she knew it was major when she heard people talking about it in a hair salon.

“I was like, alright, if we made it to salon talk, we must be hitting, like, pop culture, because that’s all people talk about in salons,” Woodley told Jimmy Kimmel.

Over on Late Night with Seth Meyers, Laura Dern, Renata on the series, talked about her character’s infamous one-liners and breakdowns.

“It is amazing, and it’s been amazing as people are watching, having people come up to you, and I’m starting to realize, I think it’s because we’ve all been there. We’ve all had this moment, but we’ve, I guess, thankfully, never said what Renata says. But we walk away in deep regret having not said that thing to the individual who’s just infuriated us, so it’s quite delicious,” Dern told Seth Meyers.

Dern also opened up about the Monterey Five text chain that has been infiltrated by Streep. “But then of course she writes the most genius thing ever, inspires us all to be better people. I’m like, ‘OK, you can be in our text,'” Dern said.

Despite being on the chain with so many heavy hitters, Dern said the intimidation factor has gone away, but it should come back. “I should start to educate myself on what to say or not say because you do realize extraordinary people you’re speaking to, and periodically I’m asking about like, the best mint, or like, ‘What’s a good snack when you feel exhausted on set?’ But then Nicole taught me about apples and cinnamon and it changed my life,” Dern told Meyers.

The more you know.