Sienna and Maxine join forces to save Warren in Hollyoaks? 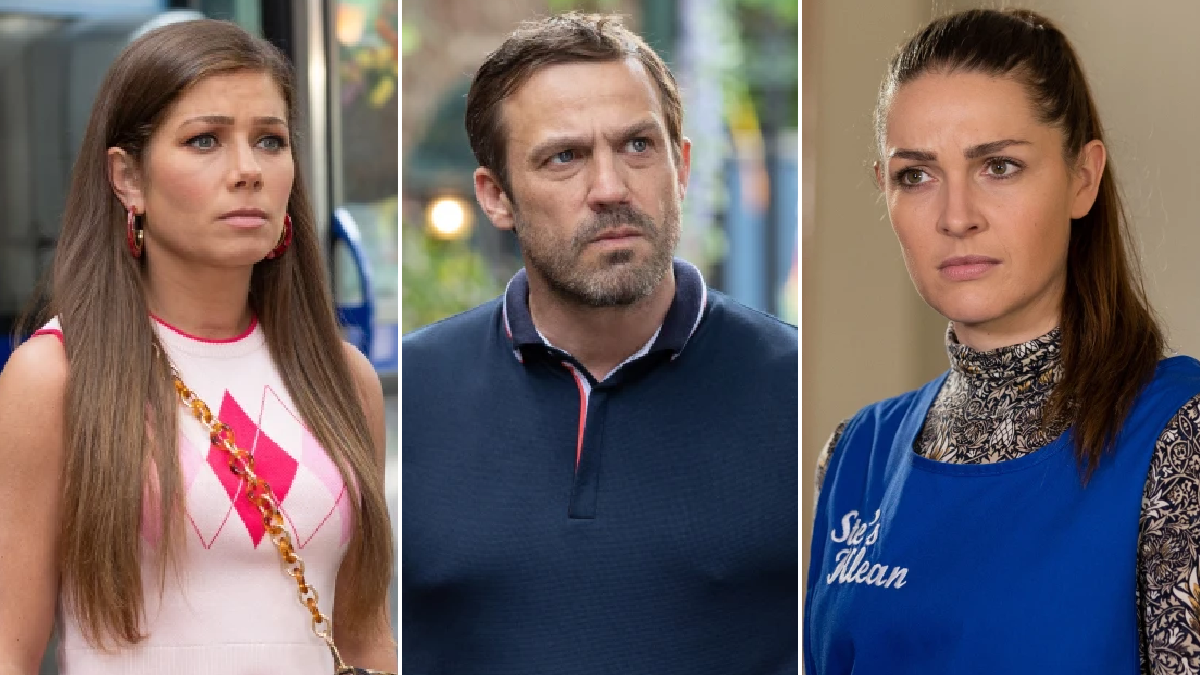 Warren was sentenced to prison after Fergus Collins (Robert Beck) set him up, and in upcoming scenes, he struggle with being away from his family, as the festive season approaches.

Maxine pays him as visit, but she doesn’t bring with her good news, as she’s forced to tell him about a new development in the investigation into Timmy Simons’ (Sam Tutty) murder.

Maxine, however, is not letting her beau go down for Fergus’ crimes, and thus she turns to Sienna, knowing that if anyone is capable of scheming and manipulating enough to secure Warren’s freedom, it’s her!

Warren, meanwhile, is getting restless, and thus he makes a rash decision.

But just what is it that he decides? You’ll just have to wait and see!

Afterwards, he’s sent to speak to a psychiatrist.

In the village, Maxine attempts to convince both Sienna and Joel Dexter (Rory Douglas-Speed) to help her prove Warren’s innocence.

The question is: will they be willing to help?

Or will Maxine be forced to sort the situation on her own?

If Sienna does offer her assistance, could she perhaps discover that it was Warren who murdered Brody Hudson (Adam Woodward)?

And if so, will she make him pay?

One to watch: Thursday December 9 at 7pm on E4.