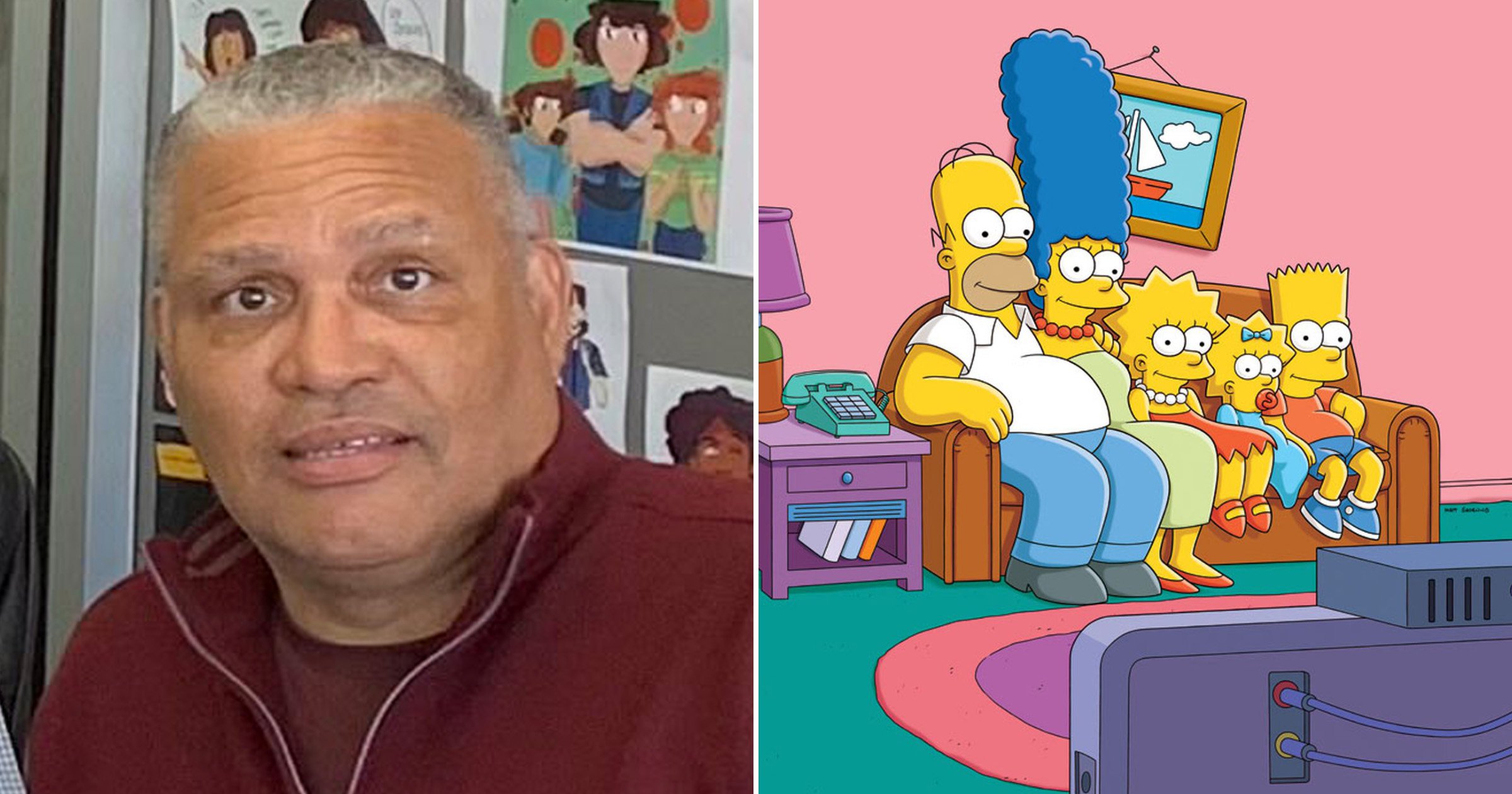 The Simpsons writer Marc Wilmore has died aged 57 after contracting coronavirus while fighting other health implications.

His brother and fellow showrunner Larry Wilmore confirmed the heartbreaking news in a statement posted on social media.

‘My sweet sweet brother, Marc Edward Wilmore, passed away last night while battling COVID and other conditions that have had him in pain for many years,’ he wrote.

‘My brother was the kindest, gentlest, funniest, lion of an angel I’ve ever known. I love you little brother.’

Marc joined The Simpsons’ writing staff in the show’s 13th season and received his first credit for the segment Send in the Clones in Treehouse of Horror XIII.

He won an Emmy for outstanding animated programme as a producer for the episode Eternal Moonshine of the Simpson Mind in 2008.

Besides being a writer on The Simpsons, Marc also worked on In Living Color, The PJs and F Is For Family.

Tributes have been flooding in for Marc following the news of his death.

Fellow Simpsons writer Michael Price penned: ‘Another giant talent taken too soon. I had the privilege to work alongside Marc Wilmore on 3 shows (PJs, Simpsons, FIFF) for the better part of the last 23 years and he was THE funniest person in every room.

‘And a wonderful man. He is irreplaceable. Rest In Peace, my friend.’ (sic)

‘Marc was my favorite – I hung onto his every word. He was empathetic beyond measure, not to mention the funniest one in the room every damn time.

‘Warm, genuine, uniquely funny – that was Marc. I love him. It was a joy to be his friend.’