THE much-loved song has just topped the list of most listened to tracks of the first 20 years of the century.

Here's everything you need to know about the Snow Patrol song… 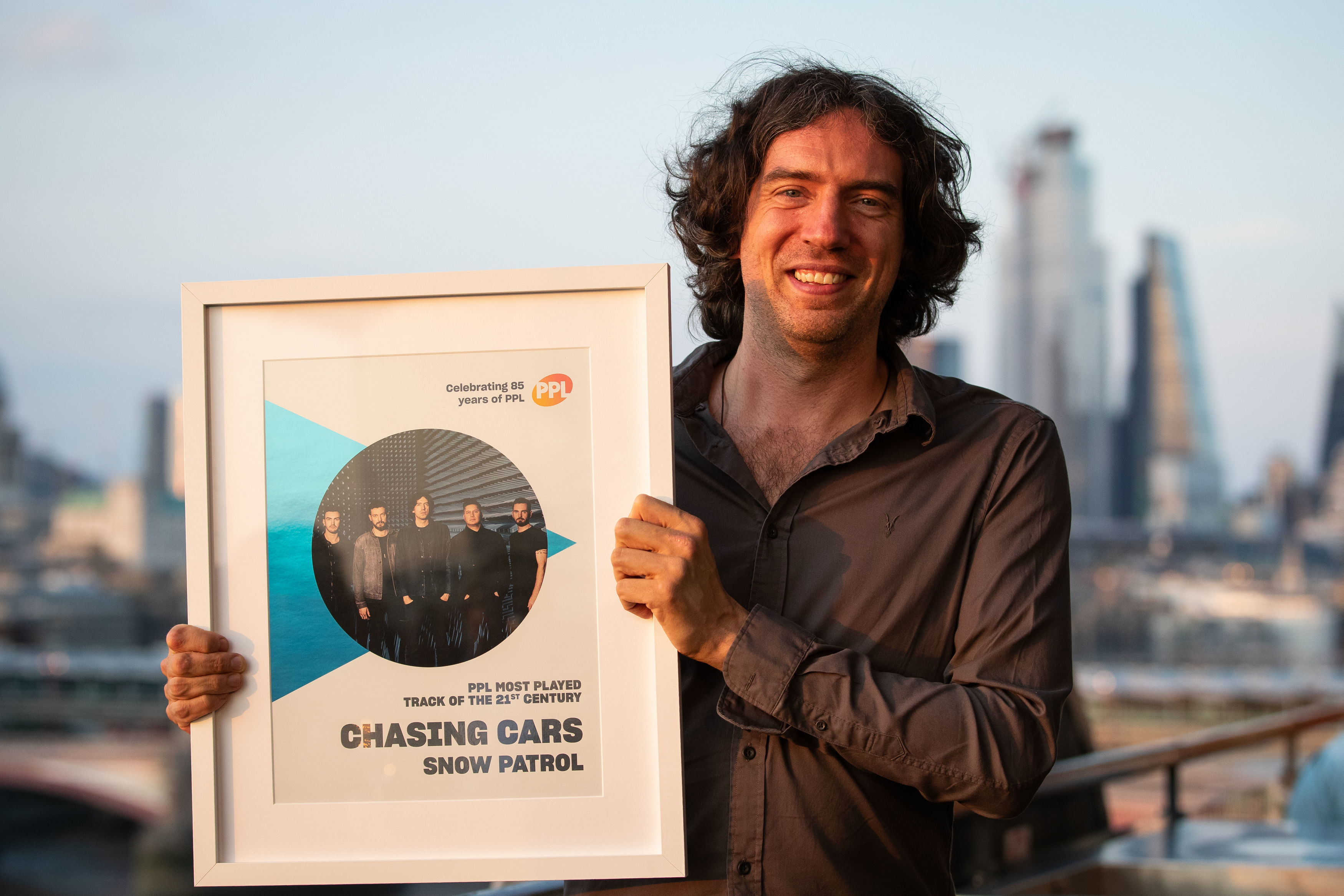 Is Chasing Cars the most played song of the 21st Century?

Yes it is! The Snow Patrol track is officially the most played song of the 21st Century.

Chasing Cars was first released on the band's fourth album Eyes Open in 2005 and became the 14th biggest-selling track of 2006.

However it has never actually reached number one, although it has managed to stay in the charts for more than three years.

Following in its tracks is Black Eyed Peas' I Gotta Feeling which came in at second place.

And Pharell's catchy Happy scooped the third spot in the list by PPL which ranked the most-played songs of the 21st century so far.

Though the artists still have another 81 years to be knocked off the top spots!

What have Snow Patrol said about the achievement? 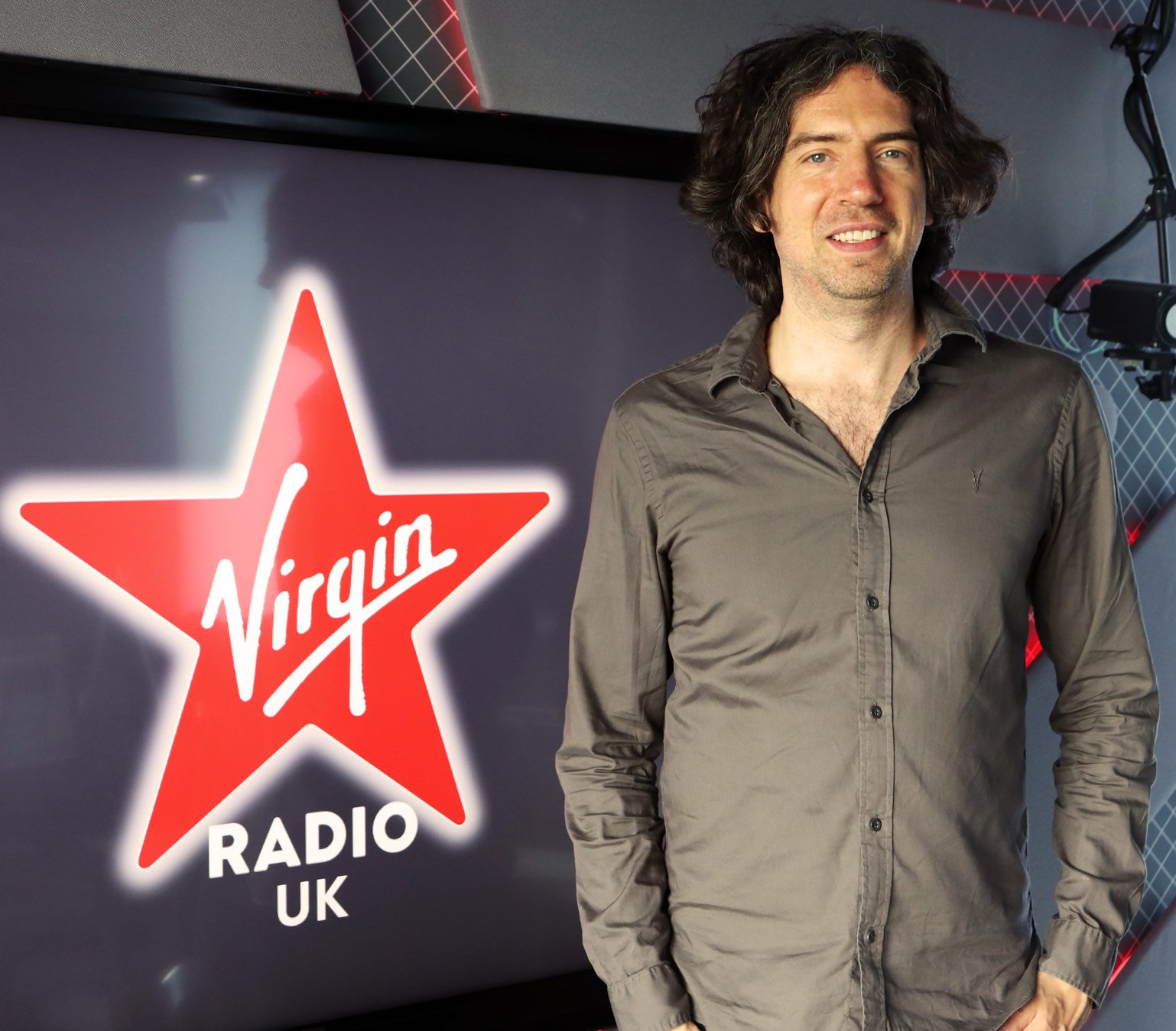 “We didn’t know until a few days ago, the PPL had their anniversary celebrations last night and that was one of the awards.

Elsewhere in the conversation he also revealed that he struggles to celebrate now that he's sober.

He confessed: “I stopped drinking three years ago, just over.

“Since I've quit drinking it's hard to work out a way to celebrate the celebrations, when we finished the second album WiIdness I’d stopped drinking and how do you celebrate something without booze is a very strange feeling.”

Who are Snow Patrol?

Drummer Michael and bass guitarist Mark later left the band and were replaced by Johnny Quinn and Nathan Connolly as well as keyboardist Tom Simpson who joined permanently in 2005.

The band released their debut album Songs For Polarbears in 1998.

In 2003 they released Final Straw which included the single Run – it debuted at number five in the UK singles chart.

Eyes Open was released in 2006 and became the UK's best-selling album of that year – it sold 1.6 million copies.

Other popular hits include Just Say Yes, Take Back The City and Signal Fire.

What is the meaning behind Chasing Cars?

Speaking to the BBC, lead singer Gary Lightbody was in disbelief at being ranked number one: "It's unbelievable. I'm not sure how that happened."

He also explained the meaning and what he believes the appeal to be behind the much-loved tune,

"It's an emotionally open song and it's a simple song. But it's also unabashedly a love song, and we don't really have any others.

"The way it unifies an audience is the thing I most cherish about it. It's a beautiful moment every time you play it."

He went on to explain the inspiration behind the song: "So with Chasing Cars, it was just what was happening at that moment in my life. I was in love. So it was a true, true representation of what was going on."

What are the lyrics to Chasing Cars?

In case you need reminding, the lyrics to Chasing Cars go as follows: